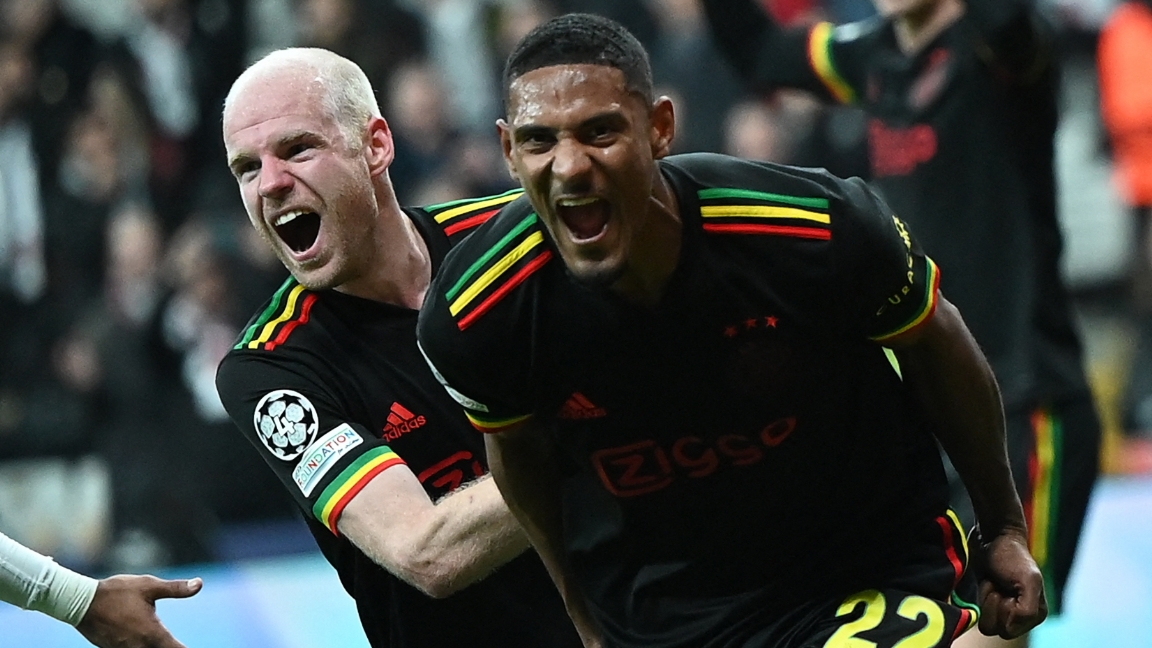 The financial lead over the Dutch competition is only getting bigger for Ajax due to the success in the Champions League. Due to the 1-2 victory over Besiktas on Wednesday evening, the club from Amsterdam is again writing just under three million euros to the enormous amount that had already been collected via the European billion-dollar ball. Only participation in the Champions League has already yielded Ajax an amount of 36 million euros.

Ajax received a starting premium of 15.64 million euros plus a coefficient premium of 20.46 million euros. By performing well, Ajax raised the amount itself considerably: 14 million euros in profit premiums thanks to the victories over Besiktas (twice), Borussia Dortmund (twice) and Sporting Portugal. The team of trainer Erik ten Hag will close the group phase in two weeks with a home game against the Portuguese.

Ajax also received eight million euros in receipts and three million euros from the market pool. The premium for surviving the group stage of the Champions League is 9.6 million euros. The total income of Ajax thus amounts to no less than 70.7 million euros. However, it is still the question whether the last group match will be played in a full Johan Cruijff Arena. If this is not the case, then Ajax will miss out on a considerable amount of receipts.

After all, the current measures taken by the outgoing cabinet will expire just before the final duel with Sporting. If the stadiums in the Netherlands remain closed, Ajax will miss out on approximately two million euros per European home game. The same may apply to the home game in the eighth final, although that game will only be played in February or March.