‘He walked anonymously across the field again’

‘He walked anonymously across the field again’ 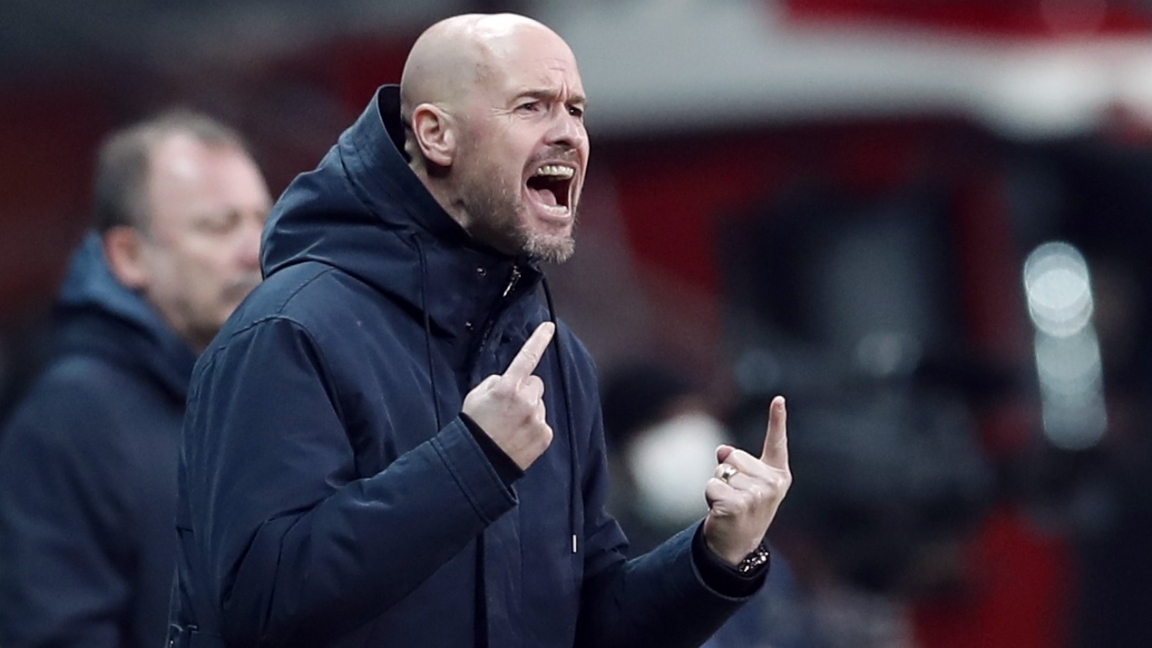 Ajax secured a group win in the Champions League for the third time in club history thanks to a 1-2 victory over Besiktas on Wednesday evening. The fifth group win in a row was thanks to Sébastien Haller, who showed his team the way in the second half as a substitute. Erik ten Hag opted for some changes in the basic team in Istanbul. The choices of the Ajax trainer are the subject of discussion in the Dutch media on Thursday. “The six changes that the Ajax trainer made to his basic team initially turned out to be one too many,” writes Mike Verweij.

Ten Hag announced the day before the game in Vodafone Park that he would make some changes to Ajax’s base. “But it was striking that he would leave more than half of his more or less guaranteed basic players on the side,” says the journalist from The Telegraph in his match report. “Ajax proves to be difficult without the peace and overview of Daley Blind, balance guard Edson Álvarez, but above all Haller. The experiment with Dusan Tadic in the striker, the former European Ajax adaptation, failed mainly because Mohamed Daramy still has to take steps to be an added value as a left winger. The Dane missed imposed opportunities, but above all, the class.”

Erik ten Hag: ‘We want to improve the points record’

Fidelity looks beyond Ajax’s hitherto perfect score and statistics in the group stage of the Champions League. “If you look a little further, you may wonder whether this selection is actually strong enough in terms of width when it comes to really competing against the European top. Against Besiktas, the current number nine in Turkey, it became clear in any case that Ajax cannot replace half a team with impunity,” emphasizes John Graat. “The reserves didn’t take their chances. Davy Klaassen again walked anonymously across the field, David Neres proved that he is right to sit on the bench most of the time, Per Schuurs once again showed his defensive vulnerability and Daramy messed up his basic debut in Ajax-1 in 45 minutes with several mistakes.”

“Due to their dysfunction, others also dropped far below their normal level.” Willem Vissers from de Volkskrant saw how in the first half Ajax was no longer ‘the machine with which Ajax waltzed across the European fields’, but more resembled ‘a puffing cart without power steering’. “The recovery came on time, with Haller, the engine, the striker with gold in his feet this season (…) Ajax, which larded its five victories with sixteen goals, was inaccurately inaccurate in one half. Messy. Incoherent”, sums up the journalist. “And yet the leader eventually also won in Istanbul against the number last in the group, because yes, Haller is a real striker. Nine goals in the league, nine in Europe, while the season is still long.”

“Daramy? Yes, he can dribble, he is quite good at talent, but not on Wednesday, if only because he hit balls way too wild. The midfield, where the suspended stable factor Álvarez was missing, sometimes let itself be overrun for half-time,” said Vissers. According to Johan Inan of the General Newspaper Ajax initially played ‘a kind of kamikaze football in which old flaws came to light’. “The remaining defense was hard to find, now that Ten Hag chose to play with one controller in the absence of the suspended Álvarez.”