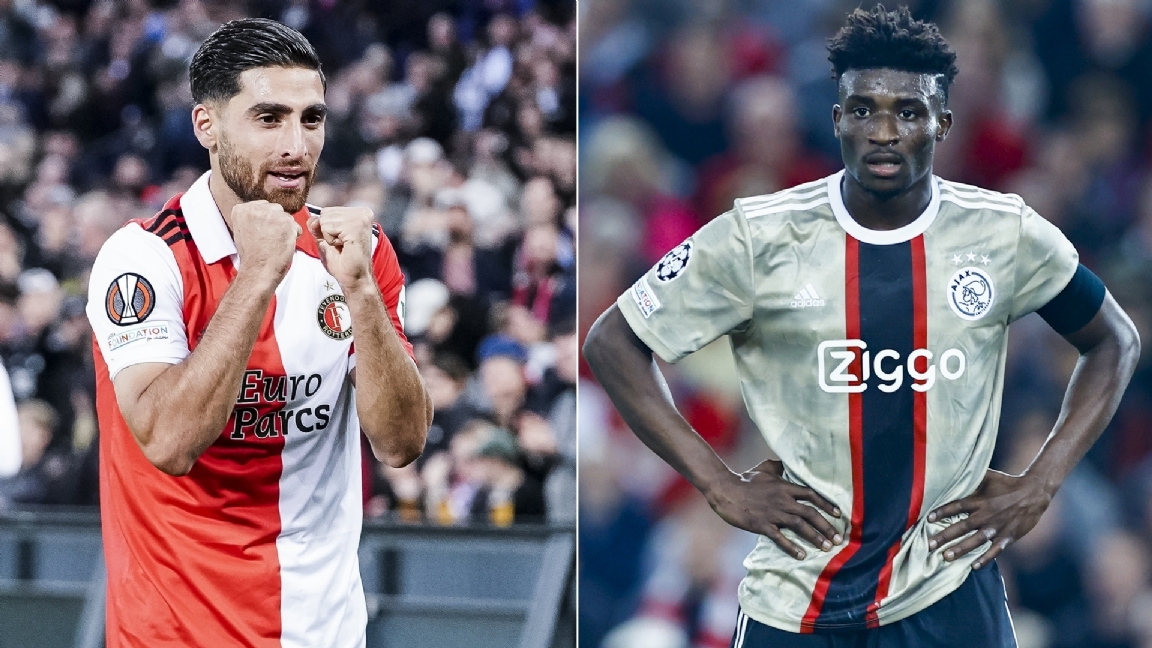 The Netherlands was already warned last week, but after the second European round in the group stage of the tournaments, it is certain that Portugal is far from being shaken off. The Southern Europeans again added 1 coefficient point to the country score, while the Netherlands only came to 0.8 point. The lead of the Eredivisionists is therefore shrinking to below 2 points. However, the French (+0.666 this round) came into view a little more for both the Netherlands and Portugal.

The battle between number six Netherlands and number seven Portugal is mainly about tickets for the Champions League: if the Eredivisie clubs keep the Southern Europeans under their control this season, the Netherlands will receive two group stage tickets for the CL in the 2024/25 season ( instead of a). That is now very real, but the Netherlands cannot rest on its laurels, because the Portuguese have all but given up hope.

With the fact that the Netherlands scored less than Portugal, it should of course be mentioned that PSV’s match to visit Arsenal was postponed. However, the Eindhoven team does not seem too promising in the Emirates Stadium in advance. Ajax fell at the last minute at Liverpool (2-1) in the Champions League, but Feyenoord and AZ completed their task in the Europa League and Conference League respectively. With stunning victories over Sturm Graz (6-0) and FC Vaduz (4-1) a total of four club points came in, which are shared by five original European participants: plus 0.8 country point.

The Portuguese are active in the Champions League with no fewer than three clubs. Benfica surprised Juventus by winning 1-2 in Turin, while Sporting Portugal also impressed with a 2-0 win against Tottenham Hotspur. Club Brugge helped the Netherlands by keeping a huge house on a visit to FC Porto (0-4), otherwise the Portuguese could have taken the full loot. On Thursday, Sporting Braga narrowly beat Union Berlin (1-0): three victories yield six club points, shared by six European participants: 1 country point.

The French clubs experienced a very great decline: after an unbeaten first round, only Paris Saint-Germain (1-3 at Maccabi Haifa) managed to win in the second round. Olympique Marseille (0-1 loss to Eintracht Frankfurt), FC Nantes (3-0 loss to Qarabagh FK), Stade Rennes (2-2 to Fenerbahce), AS Monaco (0-1 loss to Ferencvaros) and OGC Nice (1- 1 against Partizan Belgrade) all did not win: only four club points are shared by six participants: plus 0.667 points for the French. The Netherlands maintains a lead of about 1.9 points over Portugal, while the gap with France is about 1.4 points.

Which place is good for which tickets?