‘Settlement Berghuis because of my old statement about him’

‘Settlement Berghuis because of my old statement about him’ 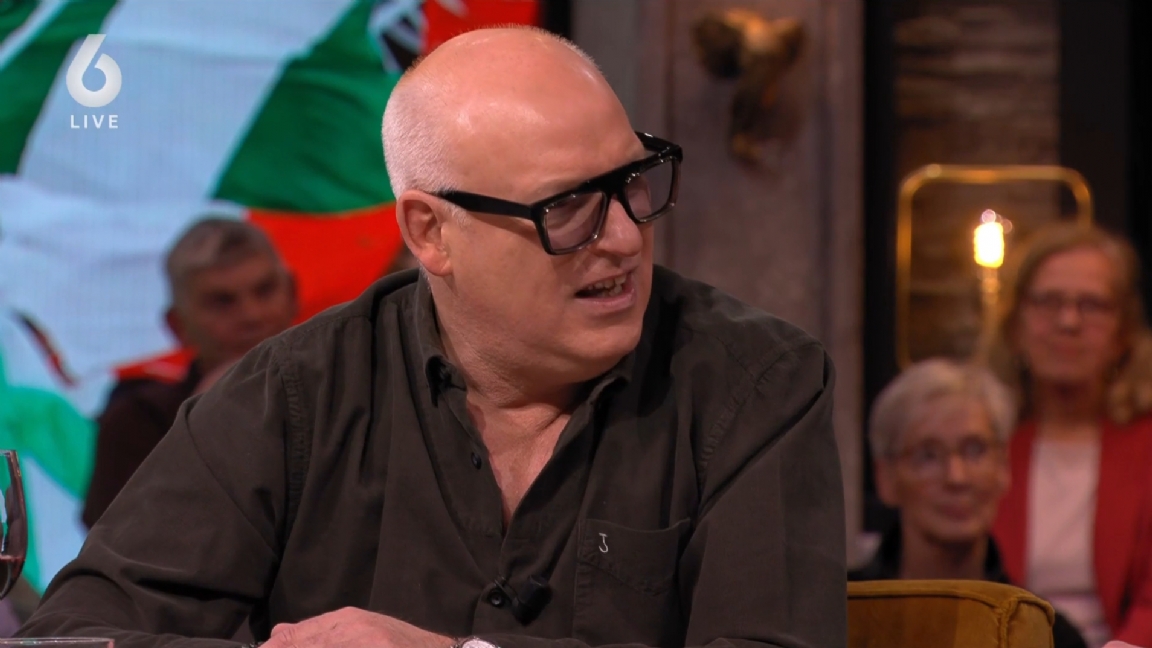 René van der Gijp thinks that Steven Berghuis’s interview about him (after the Classic) was ‘a settlement’. The analyst of Inside today, who was called “the dumbest of everyone in the media” by the Ajax attacking midfielder, went into more detail on the matter on Tuesday’s broadcast. “I immediately thought: this is a settlement because of something that happened in the past,” said Van der Gijp.

Berghuis lashed out at Van der Gijp, but did not explain which statements by the analyst exactly bothered him. In last week’s broadcasts, Van der Gijp strongly advised, among other things, not to take Berghuis to De Kuip. The analyst also joked about an alleged call among Feyenoord fans to bring darts to the stadium. “Then they better take Barney with them!”, Van der Gijp laughed out loud. “Soon you’ll have a guy with a dart in his head,” he laughed characteristically.

Van der Gijp does not believe that one of his quotes from last week was the reason for Berghuis’s excess. “This is not about now that I told them not to take him with them,” says Van der Gijp firmly. “I had not drafted him either. I really think that Kudus and Brobbey should be given a chance at Ajax for a few matches.”

According to Van der Gijp, his previous statements about the relationship between Berghuis and former Feyenoord coach Dick Advocaat play a major role. “He has made it very difficult for Dick in his last four months,” Van der Gijp repeats what he has often said. “Dick does not deserve that. Whether or not Dick is a trainer of this time, or a time before this, I don’t know… But he’s too good a guy to make it very difficult for him. And he made it really, really hard for him. Dick says: ‘He can never have that from me.’ Is also true, I don’t have it from Dick, but I still have a few walking around.”

Valentijn Driessen, who is also present at Inside today, also suspects that Berghuis ‘had a bone to pick’ with Van der Gijp. “You always say here that it is a mediocre player who is not good enough for the Dutch national team,” said the journalist. “That he decides matches against RKC. He is affected by that, because you did not say anything wrong last week.”