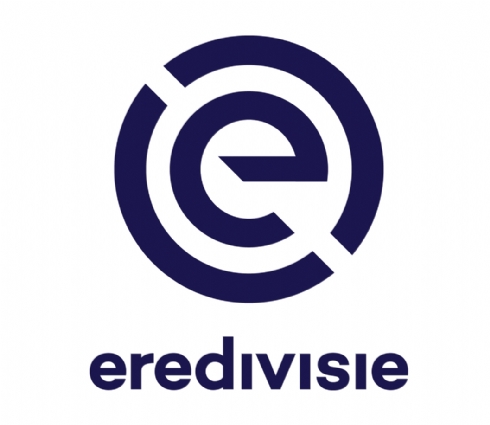 Sparta Rotterdam and RKC Waalwijk have one point left from their confrontation in the Eredivisie on Tuesday. There were no goals at Het Kasteel (0-0), but the teams of Maurice Steijn and Joseph Oosting respectively did provide an entertaining match. Sparta could have gone over Ajax in the ranking with a victory, but is now stuck in sixth place. RKC goes over Excelsior and is eleventh after the draw. Blemish on the evening before Sparta was the injury of both Koki Saito and Vito van Crooij.

After twenty minutes of football, Sparta managed to create the first chance of the match. Sven Mijnans managed to reach the detached Van Crooij with a watched ball. The Sparta attacker shot the ball under goalkeeper Etienne Vaessen, but he managed to get the speed out of the attempt in such a way that he could be cleared before the goal line. Five minutes before the break, Younes Namli seemed to make it 1-0 for the home team. He dribbled in from the right and hit the crossbar with his left. In stoppage time of the first half, Namli fired on RKC’s goal again; this time Vaessen managed to make an excellent save, so that the teams went to the dressing rooms 0-0.

After the break, Sparta pressed further. Dirk Abels came through the right side of the penalty area and hit the ball against the side net. After an hour of play, the injured Van Crooij was replaced by Jonathan de Guzman. The latter returned to Het Kasteel after a long-term injury after three months. After just under an hour of play, it was RKC that scored the first goal of the match. Illias Bel Hassani outwitted goalkeeper Nick Olij with a shot into the short corner. However, the flag went up and the goal fell through.

Ten minutes later, Sparta also saw a goal disallowed for offside. Adil Auassar headed in Namli’s cross from an offside position. Fifteen minutes before the end, the visitors almost took the lead. An attempt from left back Lutonda was blocked by Olij from close range. In the final phase, it was RKC that made the most effort to take the victory, but was unable to pull the trigger.