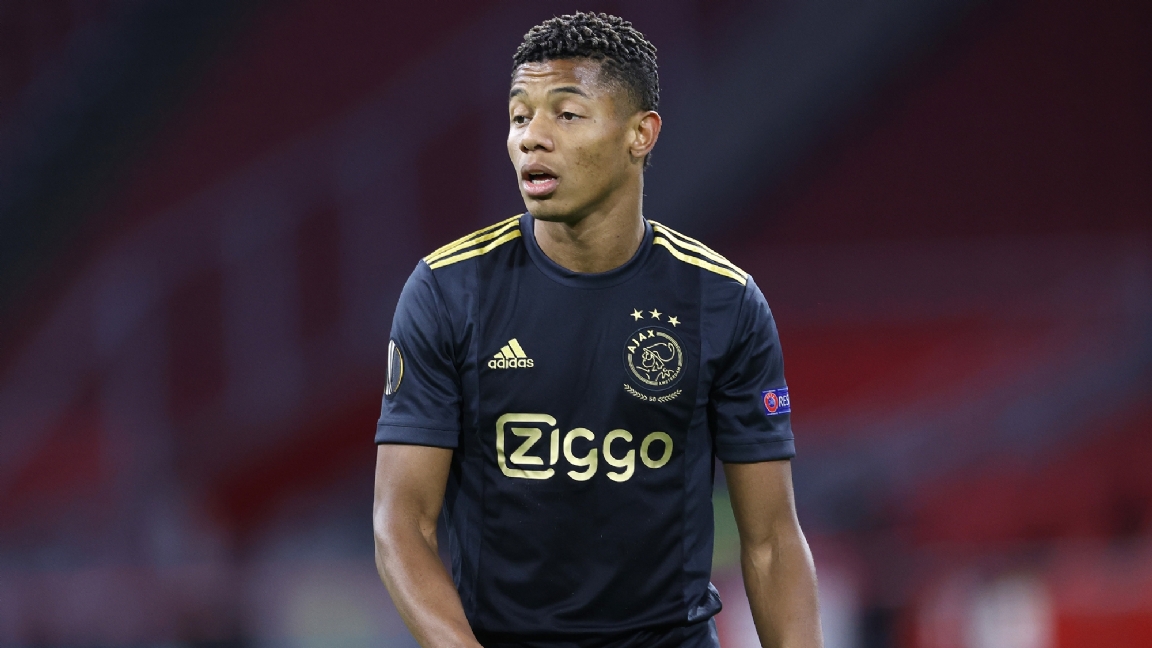 Ajax and Shakhtar Donetsk have reached an agreement about the transfer of David Neres, the Amsterdam club announced on Friday morning through the official channels. The transfer to the Ukrainian club is subject to the fulfillment of a number of conditions, including the medical examination. Ajax receives a transfer fee of twelve million euros. Due to variables, that amount can rise to sixteen million euros.

Neres, 24, was taken over from Brazilian São Paulo in January 2017 for a transfer fee of twelve million euros, making him one of the most expensive transfers from Ajax. By means of bonuses, that amount eventually rose to fifteen million euros. After the 2018/19 season, Napoli offered The Telegraph fifty million euros for Neres, but Ajax declined the offer and extended the attacker’s contract until the summer of 2023.

That turned out to be an expensive miscalculation. Especially in his first two full seasons, Neres was very important in Ajax’s attacking game, but due to injuries and the arrival of his compatriot Antony, he was unable to continue his good form afterwards. Neres played 180 matches for Ajax and was good for 47 goals and 41 assists. He also won two national titles, two TOTO KNVB Cups and a Johan Cruijff Shield.

It is the second time in a short time that Ajax has sold a player to Shakhtar Donetsk. Lassina Traoré made the switch to Ukraine last summer for allegedly ten million euros. Ajax sees in Steven Bergwijn the successor of Neres. Director of football affairs Marc Overmars is said to have recently offered an amount of eighteen million euros for the Tottenham Hotspur attacker, but the Londoners thought that was too little. A new attempt cannot be ruled out.