“Will he have a heartbeat?”

“Will he have a heartbeat?” 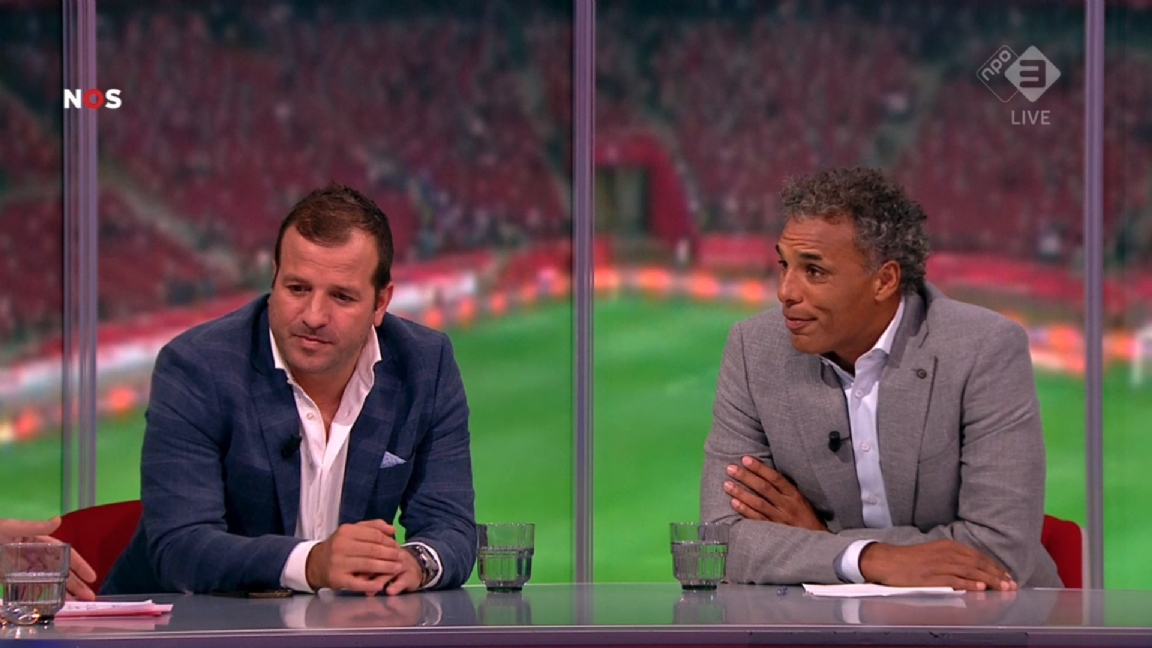 Pierre van Hooijdonk and Rafael van der Vaart enjoyed Jurriën Timber’s game. The defender of Ajax played ninety minutes in the 0-2 Nations League match against Poland and was partly responsible for the fact that the the Dutch kept a zero for the first time this calendar year. Van Hooijdonk is astonished at the ease with which Timber holds his own among the ‘big boys’.

the Dutch’s defense hardly ran into problems against Poland on two rare occasions. In the first half, a shot by Feyenoord player Sebastian Szymanski was simply caught by debutant Remko Pasveer. Shortly after the break, substitute Arek Milik killed an opportunity. The former Ajax player had the ball for tapping in, but aimed over. In this way, Pasveer had a nice feeling about the game, as he is the first goalkeeper to manage to keep a clean sheet this year.

In the studio of the NOS attention turned to Timber. “It is unbelievable, the ease with which he plays these matches,” said Pierre van Hooijdonk. “It is only his ninth international match, but it seems as if he has already played eighty international matches. He also participates in attacking terms. He is not big, but he has that focus on the duels. Just a little push before the ball reaches the attacker is coming. I think it’s really great. 21 years old. He came silently into the team.”

Rafael van der Vaart is also impressed by the defender. Timber has played Matthijs de Ligt and Stefan de Vrij from the team, among others. Virgil van Dijk and Nathan Aké were the other central defenders. “Will he have a heartbeat? He’s really not worried at all,” said Van der Vaart. It remains to be seen whether Timber can count on a base place again on Sunday. Then the the Dutch will take on Belgium in the Johan Cruijff ArenA for a place in the Final Four tournament.