“I would be ashamed of myself as a national coach”

“I would be ashamed of myself as a national coach” 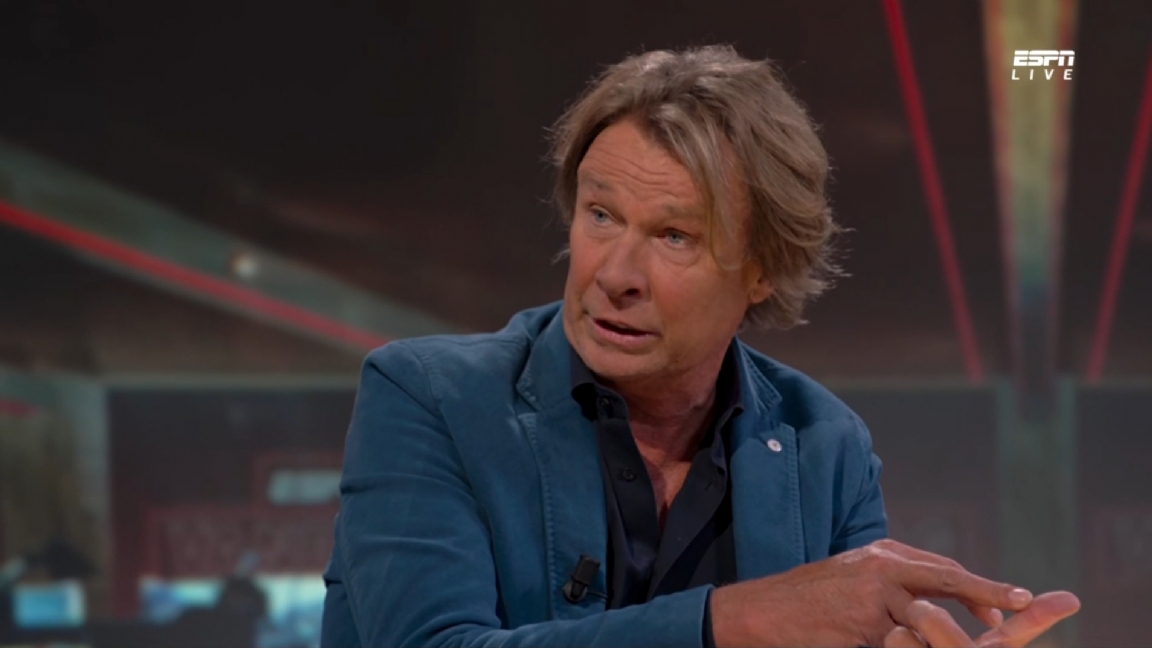 Hans Kraay junior thinks that Poland’s national coach Czeslaw Michniewicz ‘should be ashamed’ of the performance of his team against the Dutch national team. Poland appeared very conservative in the packed National Stadium under the watchful eye of 56,000 supporters and went down with almost no chance with 0-2. “We can say that it was a very, very mediocre Poland”, Kraay junior analyzes for ESPN.

Poland hardly created anything against the the Dutch and certainly made almost no attempt to do so in the first half, Kraay junior observes. “There was really zero point zero pressure on the ball from Poland. I think we could have played along for another fifteen minutes,” says Kraay junior to presenter Jan Joost van Gangelen. “The Netherlands was very comfortable with the ball, you also saw that with both goals, but it is not difficult to play football if you get so much time and space. the Dutch wins again, but against a very, very mediocre team. it throws sand in their eyes.”

Kraay junior advises Robert Lewandowski, the absolute star player in Poland, to hit the table with his fist. “If I were Lewandowski, I wouldn’t like playing there at all. He was all alone in the first striker, but he would have something to say there, right? Arek Milik came in at half-time and then they had pressure on the the Dutch for fifteen minutes. Lewandowski can say: ‘Listen, I’m playing with Milik. I’m the boss here.'”

“As a national coach, I would be really ashamed if there are 56 thousand supporters in the stadium and you play lou loene-soccer,” says Kraay junior. In the only fifteen minutes that Poland played well, according to the analyst, immediately after the break, a huge opportunity arose for the home team to equalize. Daley Blind was walked out by the profound Przemyslaw Frankowski, who served Milik with a gossamer cross. The striker shot over for an open goal. “Daley gets into problems in these kinds of situations and Van Dijk is also too late for Milik after that”, Kraay junior analyzes.