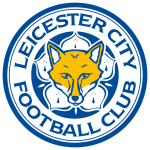 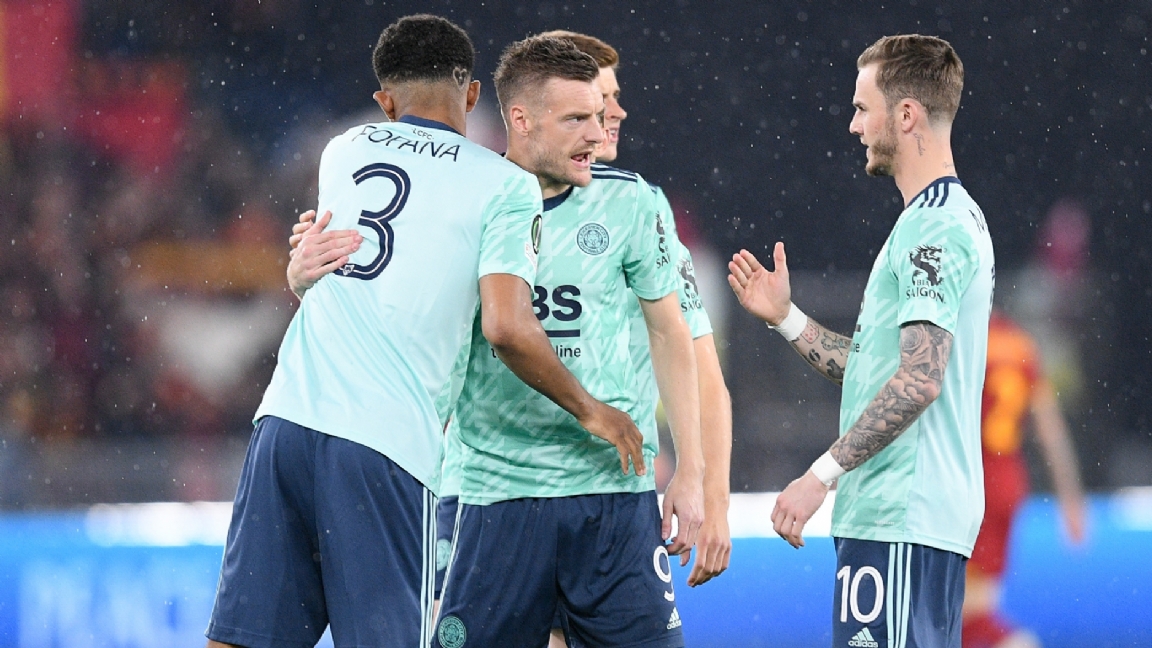 Chelsea remain hopeful that they can sign defender Wesley Fofana from Leicester City this summer. According to Fabrizio Romano, the Londoners made an offer of more than seventy million pounds on Friday for the 21-year-old Frenchman, which amounts to more than 83 million euros. However, Leicester has rejected that offer, but according to Romano Chelsea will be back soon with a new offer. Fofana herself has indicated that she would like to make a switch.

On Thursday, Romano already reported that Chelsea had made a first offer for Fofana. That would be more than 71 million euros. However, Leicester then indicated that the French youth international (five caps for Young France) is not for sale. Previously reported The Athletic that Fofana is for sale, but the Foxes only agree to an amount of 95 million euros. Fofana is still under contract in Leicester until mid-2027.

Chelsea have submitted a fresh proposal for Wesley Fofana on Friday in excess of £70m. Leicester have turned down the proposal, Rodgers also insists he’s not for sale. ???? #CFC

…but Chelsea are determined to try again for Fofana.

The player would be 100% keen on the move. pic.twitter.com/u8ccvb9p4D

Leicester City took over Fofana from AS Saint-Étienne in 2020. Since then, he has played fifty matches (one goal) for the team of coach Brendan Rodgers. Last year, Fofana missed a large part of his team’s duels due to a fibula fracture, which he sustained in the friendly against Villarreal. When the central defender recovered from his injury in March, he was largely in the starting lineup. Should Fofana indeed leave for Chelsea, Leicester will again lose a base force after goalkeeper Kasper Schmeichel made the switch to OGC Nice earlier this week.

Chelsea saw the necessary central defenders leave this summer. For example, Antonio Rüdiger and Andreas Christensen both moved on a free transfer to Real Madrid and Barcelona respectively, while former Vitesses Matt Miazga (to Cincinnati) and Jake Clark-Salter (to Queens Park Rangers) also said goodbye to the number three of the past Premier League season. season. In contrast, the team of coach Thomas Tuchel strengthened this transfer period with Kalidou Koulibaly, who was taken over from Napoli for 38 million. Chelsea start the new Premier League season on Saturday evening with an away game against Everton, while Leicester City receive Brentford on Sunday afternoon.

Would Fofana be a good reinforcement for Chelsea?