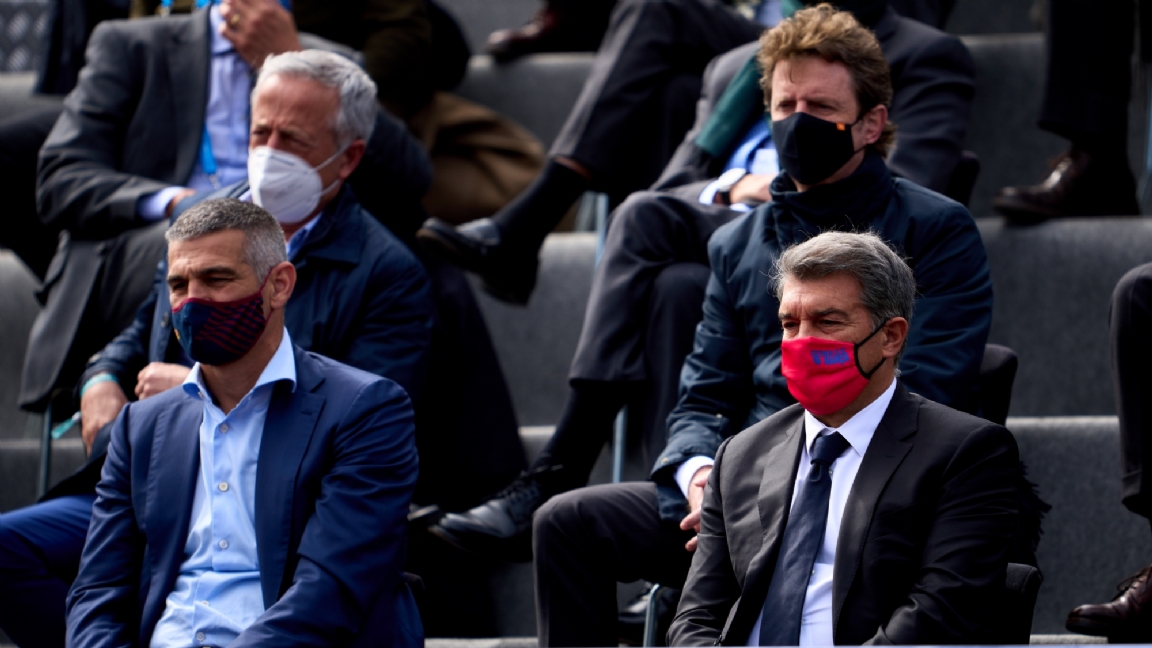 Enric Masip has responded to Frenkie de Jong’s harsh statements to the Barcelona club management. On Sunday, the midfielder spoke to The Telegraph are disappointed with the way he has been treated by his club during the transfer window. The Barça board member says that President Joan Laporta is precisely the one who has defended De Jong the most.

Without naming names, De Jong expressed his dissatisfaction with the newspaper about the messages that the club would leak to the media and the way in which he would have been pushed to the exit by Barcelona. “Of course I really blame those who did that. But in principle I have nothing to do with those people during the day. Yes, they are also Barcelona for me, because they are the managers and decide. But I see they don’t when I come to the club and I’m with my teammates, which is why I’ve never had a bad feeling.”

Masip, who is also an advisor to Laporta in addition to being a member of the board, reacts aggrieved to De Jong’s words via Twitter. “I can say with full knowledge of the facts that the person in the club who most defended keeping Frenkie de Jong was someone with a first name: Joan Laporta. He never considered selling De Jong. Never, not even considering the sensitive situation of the club. Visca el Barca.”

Not only the way in which De Jong was directed to the exit in his eyes bothered him, because the club’s leak to the Spanish media was also a source of annoyance. “At a certain point, a newspaper published things from my contract,” said De Jong. “I did not leak it and there was only one other party who also had the contract. So that had to come from the club. Then you think: this is not necessary. And suddenly there was a letter asking whether my contract was valid, because the previous chairman Bartomeu was no longer allowed to close it. I found it irritating that the club did it, but I had no influence on it.”