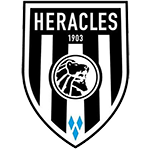 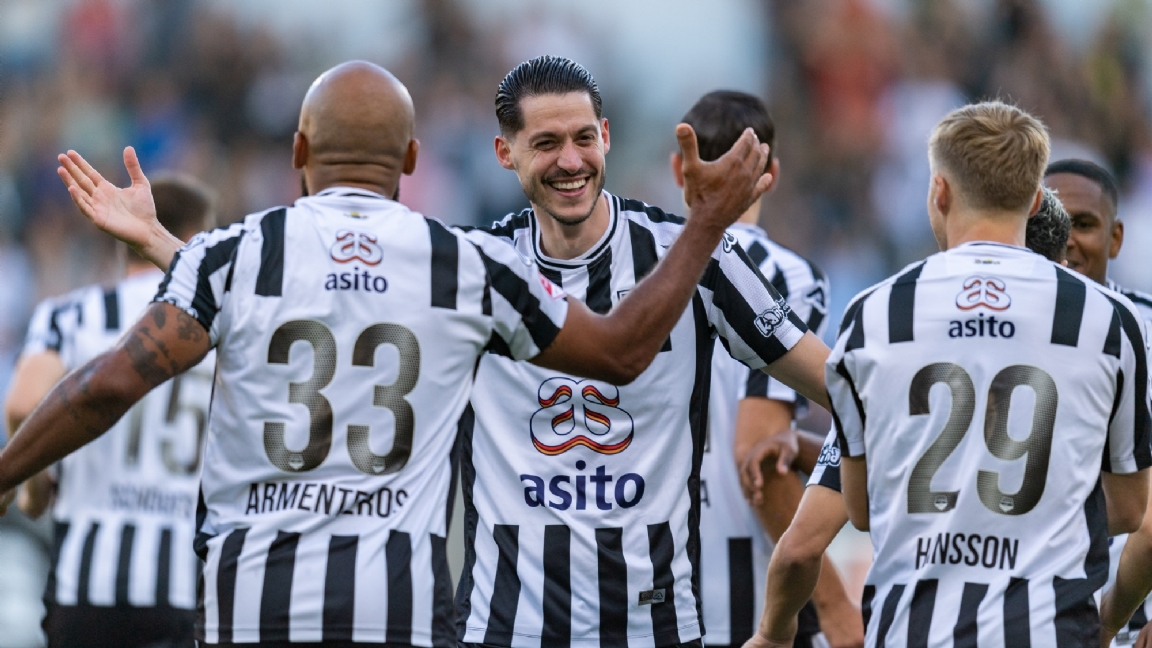 Heracles Almelo gave Dirk Kuijt a terrible debut as head coach of ADO Den Haag on Friday evening. The Heracmen managed to make a huge impact at home and already led 4-0 at half-time thanks to a beautiful free kick from Marko Vejinovic, two goals from Samuel Armenteros and a nice goal from Nikolai Laursen. Fortunately for ADO, Heracles took the gas back after the break, and keeper Hugo Wentges managed to save a penalty from Armenteros to prevent worse.

Kuijt started the game on Friday evening with no fewer than six new additions to ADO’s line-up. For example, Denzell Hall, Dirk Carlson, Daryl Werker, Jordy Wehrmann, Max de Waal and Joël Zwarts were allowed to show themselves immediately. At Heracles there were a lot fewer newcomers at the kick-off. Michael Brouwer got the chance under the bar after he was loaned out to FC Emmen last season, while only the returning veteran Vejinovic arrived in Almelo this summer.

Thanks to Vejinovic, who already played four seasons for Heracles between 2009 and 2013, the Almelo team experienced an absolute dream start. After three minutes, the 32-year-old midfielder beautifully shot a free kick behind goalkeeper Hugo Wentges, who logically had no chance on this bet. Fifteen minutes later, ADO’s problems became a lot bigger after the Hagenians made a big mistake during the build-up. The chastened Armenteros punished that mercilessly and doubled the score.

Ten minutes later, the Swedish striker scored his second goal, when he managed to work a perfect pass from Anas Ouahim with the outside left controlled behind goalkeeper Wentges. Before the break, Laursen put the 4-0 on the scoreboard with an equally nice goal. Emil Hansson passed Feyenoord mercenary Hall with a wonderful acceleration, after which he returned the ball with his outside just right to the incoming Laursen. The 24-year-old Dane managed to tap the ball in alertly and sent Kuijt into the dressing room with even more worries.

Fortunately for ADO, Heracles took it a lot easier after the break. Despite the four goals against, keeper Wentges showed a number of times why he was in the selection of the Dutch Juniors in June. In the 57th minute he managed to intervene excellently, when Armenteros approached him alone. Five minutes later, he prevented another hat-trick from the striker. Heracles was awarded a penalty for a foul by Carlson, but Wentges was able to turn around Armenteros’ weak effort. In this way the damage after the break was limited. The highlight of the second half was the return of Thomas Bruns, who came in twenty minutes before the end of Heracles’ great competition start to loud cheers from the crowd.