Worrying images of Neymar cause a lot of unrest in Brazil

Worrying images of Neymar cause a lot of unrest in Brazil 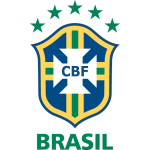 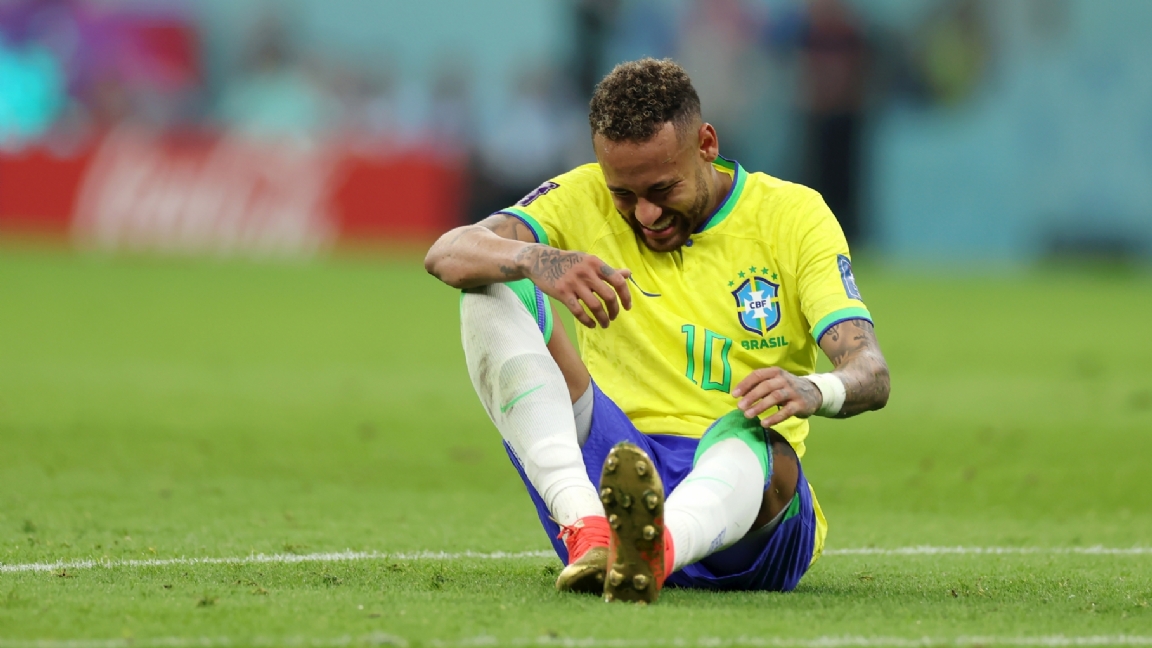 Neymar did not come out of the first World Cup match with Brazil against Serbia unscathed and that causes a lot of unrest in Brazil. Images show that the star attacker stumbles to the players tunnel after the game and that he has a very swollen ankle. The Brazilian team doctor has meanwhile announced that Neymar has sprained his ankle.

After eighty minutes, with Brazil already leading 2-0 through two goals from Richarlison, Neymar was replaced by Antony. That seemed like a precautionary change from national coach Tite, but there appears to be something wrong with the Paris Saint-Germain wing attacker. Photos taken after the match showed that Neymar’s right ankle was quite swollen and moving images showed that walking was almost impossible.

In a brief statement, the Brazilian federation said that Neymar’s right ankle has been sprained and that it will be investigated in the next 24 hours how serious that is and how long the attacker must be careful with that ankle. Meanwhile, unrest has already arisen in Brazil and thoughts go back to 2014, when the star broke a vertebra in the quarterfinals of the World Cup in his own country and had to miss the semifinals. He then lost no less than 7-1 against Germany.

If Neymar is so badly injured that he has to miss the rest of the tournament, Tite has the necessary alternatives at hand. For example, Antony, Gabriel Martinelli, Rodrygo and Gabriel Jesus already came in during the match against Serbia and Richarlison and Raphinha are also two players who can play in several positions in the vanguard. Still, the lack of the star player would be a major blow to the title aspirations of the Brazilians.