“Van Gaal says you can’t build up well, but you can take balls well”

“Van Gaal says you can’t build up well, but you can take balls well” 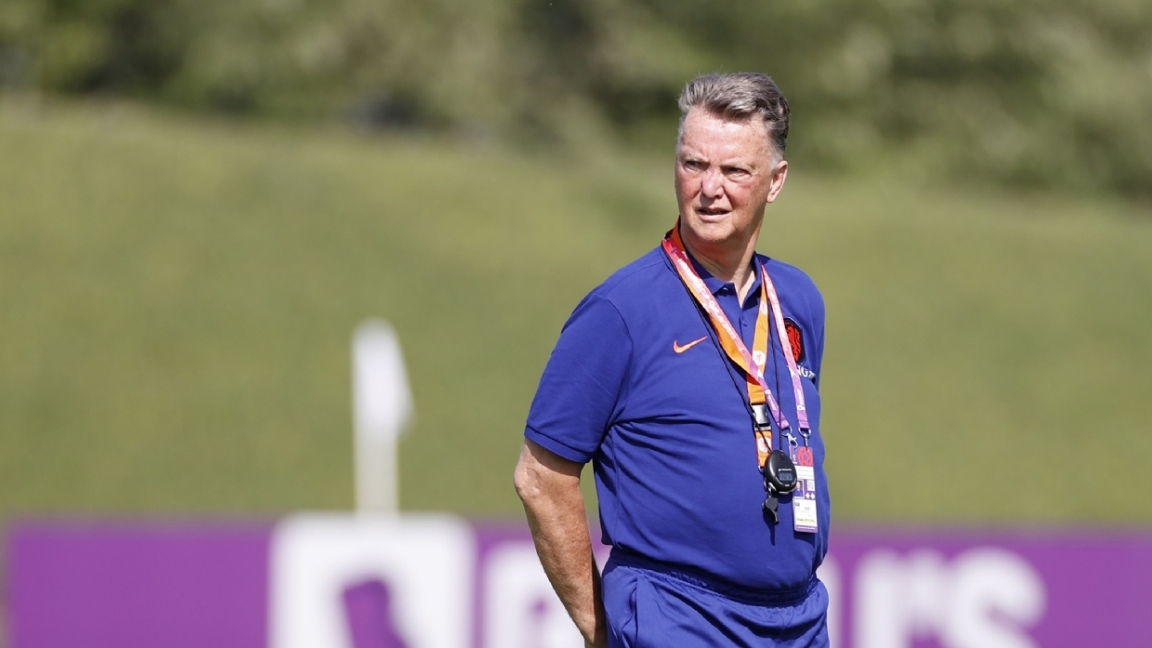 Frenkie de Jong notices during the training sessions at the Dutch how direct Louis van Gaal is. According to the Barcelona midfielder, the national coach always says it like it is and is not afraid to tell a player directly what he thinks of him. De Jong gives a clear example.

The the Dutch is preparing in Qatar for the first group match of this World Cup. On Monday afternoon the swords will be crossed with Senegal and Van Gaal leaves nothing to chance. “He is so clear, so direct,” says De Jong in a major interview with the General Journal. “At Barcelona we are also pointed out things that are not going well, but Van Gaal always says it if you are not doing something right, or if you are. In training sessions too, everything happens at the cutting edge. You cannot relax for a moment, because then you will hear it.”

De Jong, who is a crucial pawn in Van Gaal’s system and seems assured of a starting place against Senegal, laughs with a recent example. “Then he says to someone, for example: ‘You can’t build up very well. But you can take the ball very well!’ There are few trainers who do it in such a way. They just say that you are not doing this or that well. Yes, he sometimes does that to me. “

The importance of the match against the Senegalese is clear in the the Dutch camp. The national coach has ensured that with his clarity. “We know what to expect: a very strong team that I think is sometimes underestimated in the Netherlands. Almost every basic player plays in a top competition, some at really big clubs. is still waiting. We are fully prepared, complete with plans B and C.”