‘I felt alone at Barcelona’

‘I felt alone at Barcelona’ 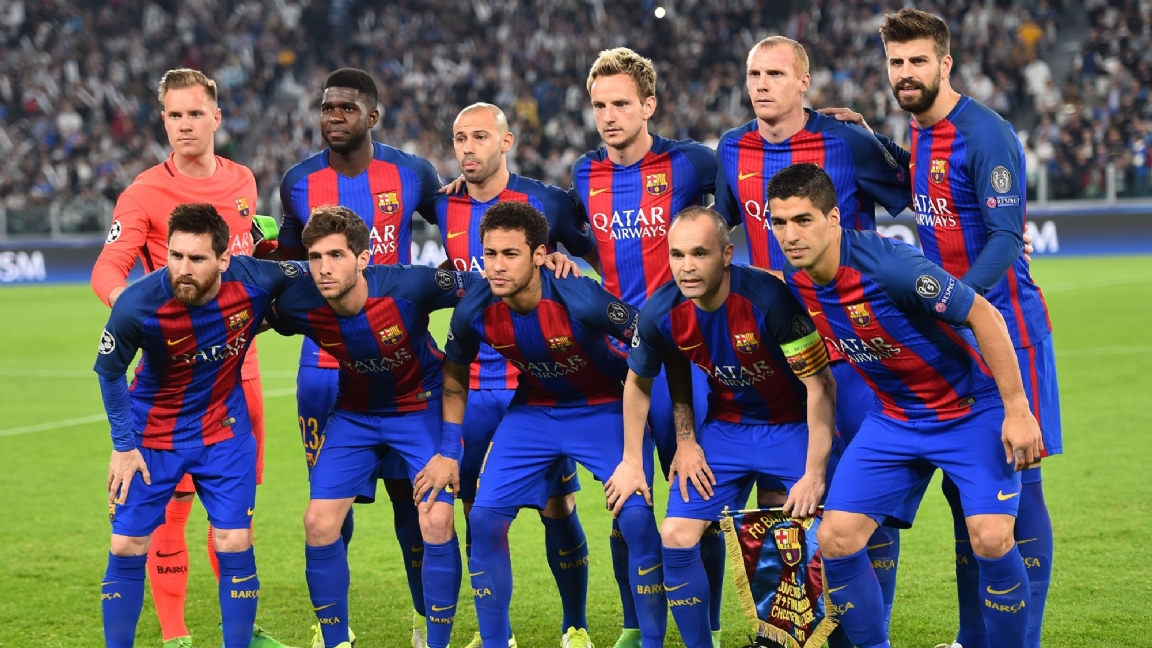 Jérémy Mathieu understands better than anyone that Clément Lenglet is currently having a hard time at Barcelona. The former defender, who played for the Spanish top club between 2014 and 2017 and stopped at Sporting Portugal last year as a professional football player due to a serious knee injury, has not had an easy time in Catalonia. Even before his first minutes in the main squad of los Azulgrana he was already under the microscope: Barcelona paid Valencia twenty million euros for a defender who was about to celebrate his 31st birthday.

Lenglet committed various missteps this season that cost Barcelona goals and points. The low point was last Sunday in the home game with Cádiz, when he clumsily caused a penalty just before time and the game ended in 1-1. Mathieu assures that he only sometimes received support in his first year. “Xavi was the one who told you after a mistake that there was nothing wrong, that you would do better next time, etc.”, the 37-year-old Frenchman says in conversation with RAC1.

However, Xavi put an end to his active career in 2015 and Mathieu immediately saw that things were getting tougher. “He was positive. It is true that it is a bit lacking in the Barcelona dressing room. You have to learn that it is like this. That you are on your own. That in itself is not bad. You just have to keep training hard. ” Mathieu thinks Lenglet is going through the same situation as he was back then. “The outside world does not know what the Barcelona dressing room is like. I felt alone. Nobody supports you. Now Lenglet is seen as the scapegoat, which is part of football. ” 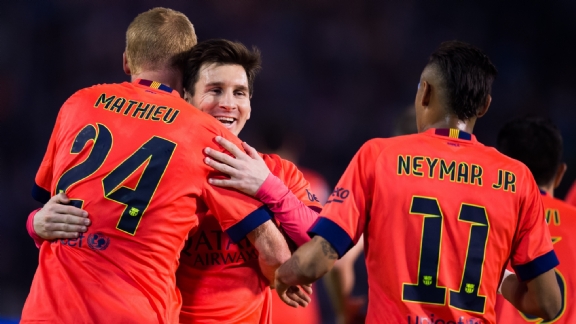 Mathieu had a good first year, in which Barcelona for the second time in history treble won. After that his performance decreased and the criticism of his performance increased. Also towards Barcelona, ​​as the routine had signed a contract for no less than four seasons. “In my last year I had a hard time. I felt that Barcelona had lost to Juventus because of me ”, the former footballer referred to the 3-0 defeat in Turin in the first quarter-finals of the Champions League. “I was figuratively murdered by the media and the supporters. But in football you play with eleven, I understand. I am strong in my head. I left and enjoyed football at Sporting. ”

“At Sporting they approached me if they suspected that something was wrong. But in Barcelona? Nothing at all “, he emphasizes in conversation with the Catalan radio station.” I just needed a little bit of support. For example, if I made a mistake. The next day no one spoke to me, no sense. Not even Luis Enrique. ” Mathieu sees that Barcelona is struggling with defensive problems this season, partly due to injuries. Ronald Koeman had to fill in the center of defense numerous times differently. “The most important thing is that there is a click between the center backs. If there is none, you have a hard time as a defense. I don’t know if that click is there. ”

Another fellow countryman, Samuel Umtiti, was also unable to convince this season once he recovered from a long injury and got the chance from Koeman. “When you return from an injury, it is difficult to be able to give it 100 percent immediately. I think that’s the case. He is a world champion, a great footballer who must return to his old level. He has to work harder and train well to be one hundred percent mentally ready. ”

Finally, Mathieu had also finished his judgment on the third Frenchman at the disposal of Koeman: Antoine Griezmann. “He has not reached the level of his time at Atlético Madrid. Personally I think it is a mistake that he went to Barcelona. At Atlético he was a very important player and I don’t know if he is also at Barcelona. It is also important that you feel good at a club like Barcelona. ”