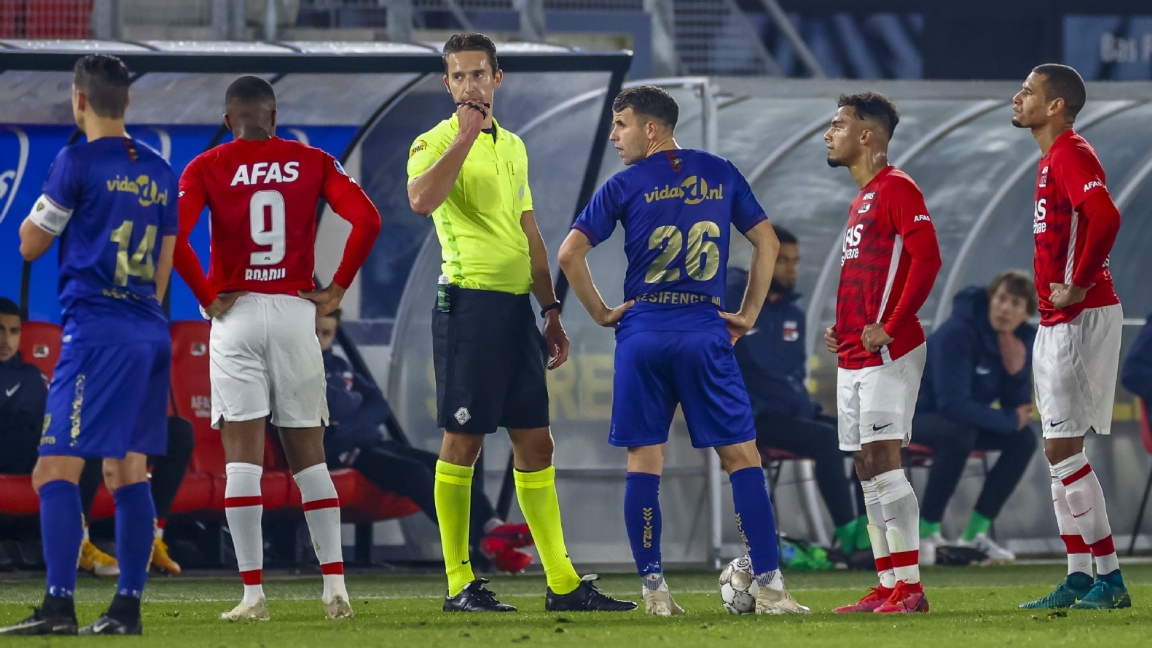 AZ lost a certain-looking victory over VVV-Venlo on Saturday evening. The number two of last season led 2-0 up to five minutes before the end, but eventually made a 2-2 draw. The home team played with ten men for the entire second half: Jonas Svensson was sent off in the final phase of the first half. Due to the draw, AZ continues to wait for the first win: all four games ended in a draw. The result is extra painful because the team gives away a victory for the third time in a row in the final phase, after draws against Fortuna Sittard (3-3) and Sparta Rotterdam (4-4).

AZ preparation was disrupted by multiple positive corona tests. Four players from the A-selection, reportedly Timo Letschert, Ferdy Druijf, Thijs Oosting and Beau Reus, tested positive this week and were missing against VVV. Initially, however, there was little to notice on the field of the problematic run-up to the game, as AZ opened the score after one minute. It was a beautiful goal: Jesper Karlsson suddenly turned the ball from the left flank into the top corner, behind goalkeeper Delano van Crooy. Whether it was his intention or whether Karlsson actually wanted to give a cross, remains to be seen. 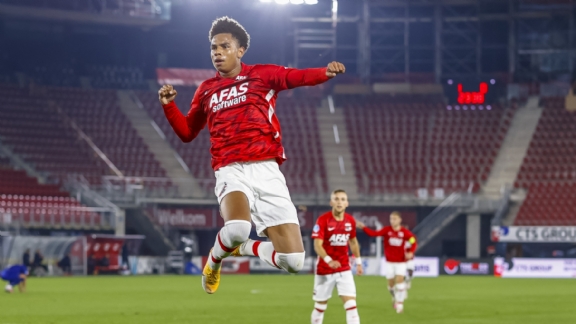 Halfway through the first half, AZ doubled the margin. Teun Koopmeiners sent Svensson away, who returned the ball to Calvin Stengs. The attacker had the time to put the ball down well and shoot it in the top corner: 2-0. For Stengs it was his first goal of the season. There seemed to be no problem for AZ. Arne Slot’s team did not make many mistakes in the back and had 72 percent of the ball. However, the game took a surprising turn with a red card from Svensson: a few minutes before half-time, the right back committed a two-legged tackle on Joshua John and he was ejected by referee Christiaan Bax.

It was a debatable red card, but for the third time in four league matches AZ finished the game with ten men. Although VVV had one more man and therefore more often came to the ball, AZ remained quite simply upright for a long time after the break. VVV showed commitment, but hardly created any serious opportunities to connect. It was only a few minutes before the end of the game that the tension returned completely, when Linthorst finished close up after a cross by Vito van Crooij. Shortly afterwards VVV even came out of a penalty kick on the same level. Debutant Bruno Martins Indi pulled his opponent to the ground, after which Giorgos Giakoumakis made no mistake.