‘Will be close together’

‘Will be close together’ 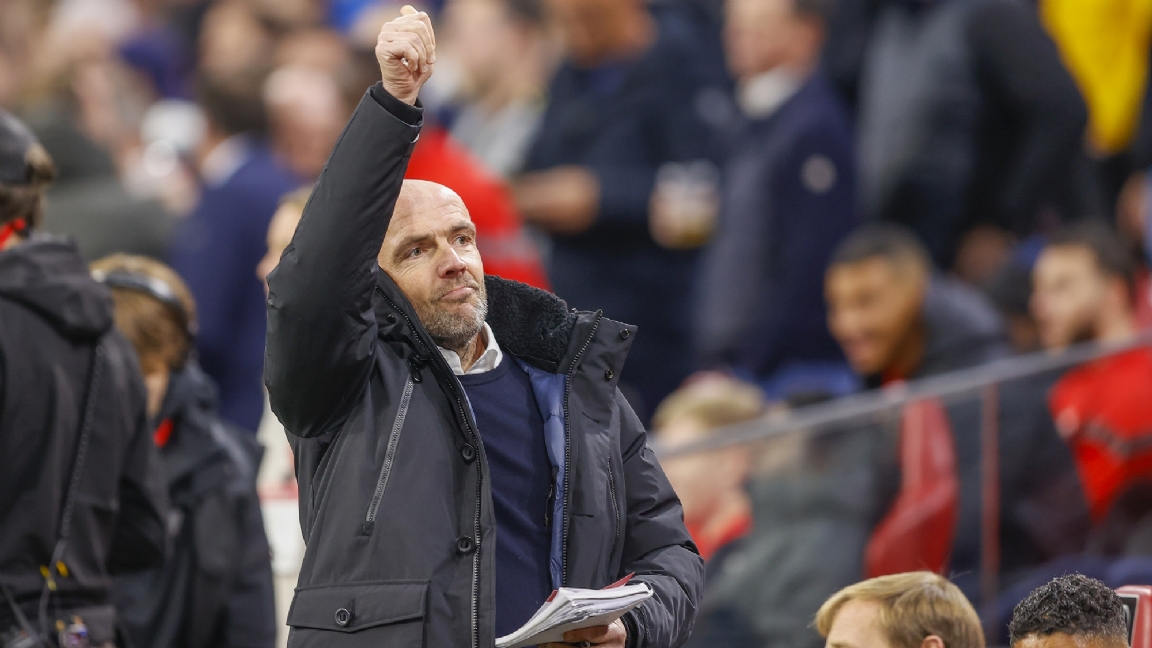 Alfred Schreuder is looking forward to Ajax’s European meeting with 1. FC Union Berlin. The fifty-year-old coach thinks he knows the German club well because of his past as a trainer at TSG Hoffenheim. Schreuder does not want to know anything about an absolute favorite role. “It will be close together”.

Schreuder is looking forward to meeting Union, according to his first reaction to Ajax TV. “A very nice stadium and a nice team.” The coach has been following the Bundesliga closely for years, so he thinks he already knows a lot about the number three in the Bundesliga. “It’s nice that you know them better than the average opponent, better than the French teams for example. I know the coach, Urs Fischer, who has been there for several years and has done very well. It is a unique club with a lot of togetherness, that is what they radiate. The team is super disciplined.”

Schreuder then elaborates on Union’s playing style. “They play 5-3-2 and are very good defensively. Especially with the home crowd behind them, they also go forward with the fast guys in front. We have to be great those days. They are good at transition. It becomes important that we check that carefully. And we just know that it is a very good and close team.” Sheraldo Becker is one of the trendsetters on the frontline at Union this season. In 21 games in all competitions, the Amsterdammer was good for seven hits and six assists.

Schreuder refuses to label Ajax favorite in the European diptych. “The individual quality is perhaps higher at Ajax, but in the end it’s about the team. Last weekend they lost (5-0 at Bayer Leverkusen, ed.), but before that they achieved very good results. It will be close together. It will certainly not be an easy match, certainly not, but we have to rely on our own strength. A preference? I didn’t really have that. Of course United would have been nice too, but we are very happy with the draw.”