‘We are emotionally in ruins’

‘We are emotionally in ruins’ 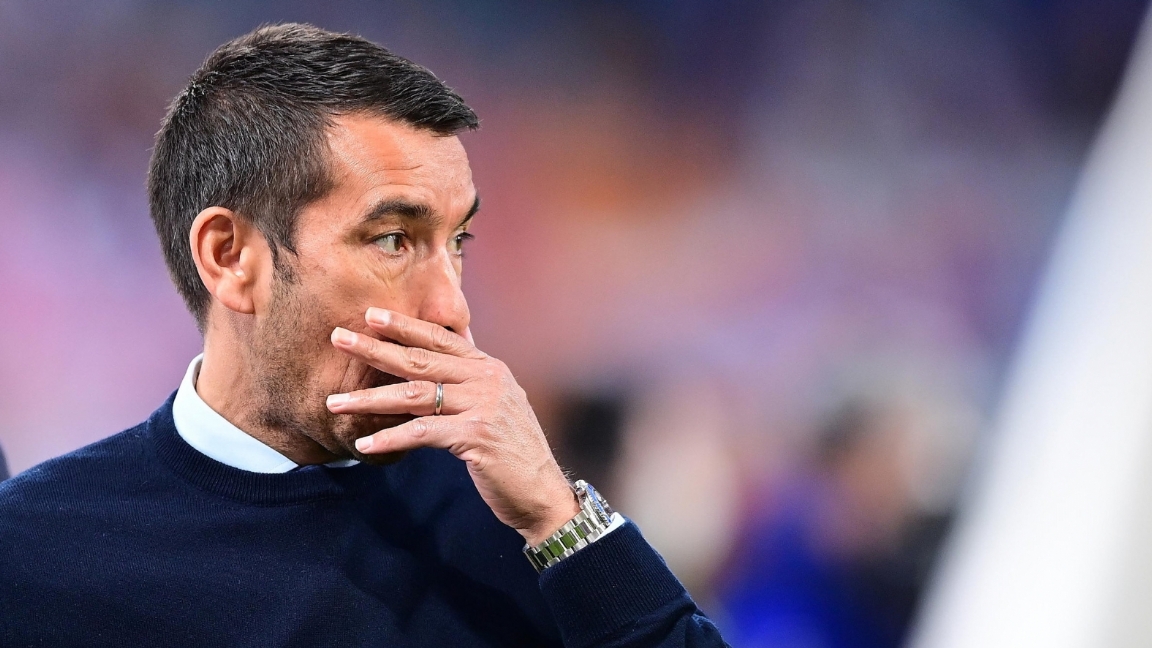 Giovanni van Bronckhorst is deeply disappointed after losing the Europa League final. Rangers and Eintracht Frankfurt were unable to take distance from each other in 120 minutes, after which penalties had to make the decision. Aaron Ramsey missed the only penalty on behalf of the Scots, so that Eintracht Frankfurt captured the title. The loss hits the Dutch coach hard. “Losing a European final hurts,” said Van Bronckhorst afterwards at the press conference.

The visibly disappointed coach of the Scots is proud of his team despite the elimination. “It was an even game and we had the chances, but it wasn’t enough. We did everything we could to win. I can’t complain about my squad. They gave everything,” said Van Bronckhorst.

The former international knows what it’s like to lose an important final as a player. As a left back of the Dutch national team, Van Bronckhorst lost the 2010 World Cup final with a goal deep in the extension of Spaniard Andrés Iniesta. “I know how much this hurts.” The coach of the Scottish club does not have much time to mourn. The next final will come for Van Bronckhorst next Saturday, when he meets Hearts with Rangers in the Scottish FA Cup final.

“It will be difficult to get them ready for that. We are emotionally in ruins and emotionally defeated. This was the most important game of the season.” Despite the great disappointment within the team, Van Bronckhorst is combative. “It’s not going to be easy on Saturday. But we will be ready to play the next final and end the season with a prize.”