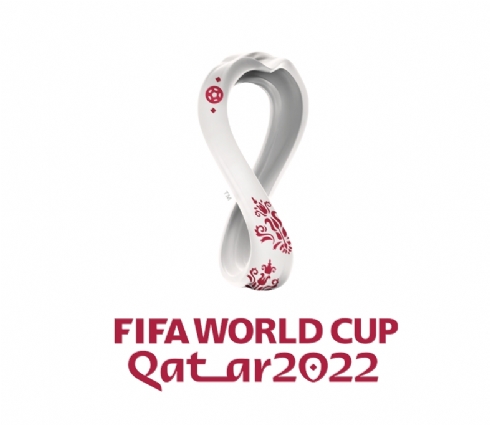 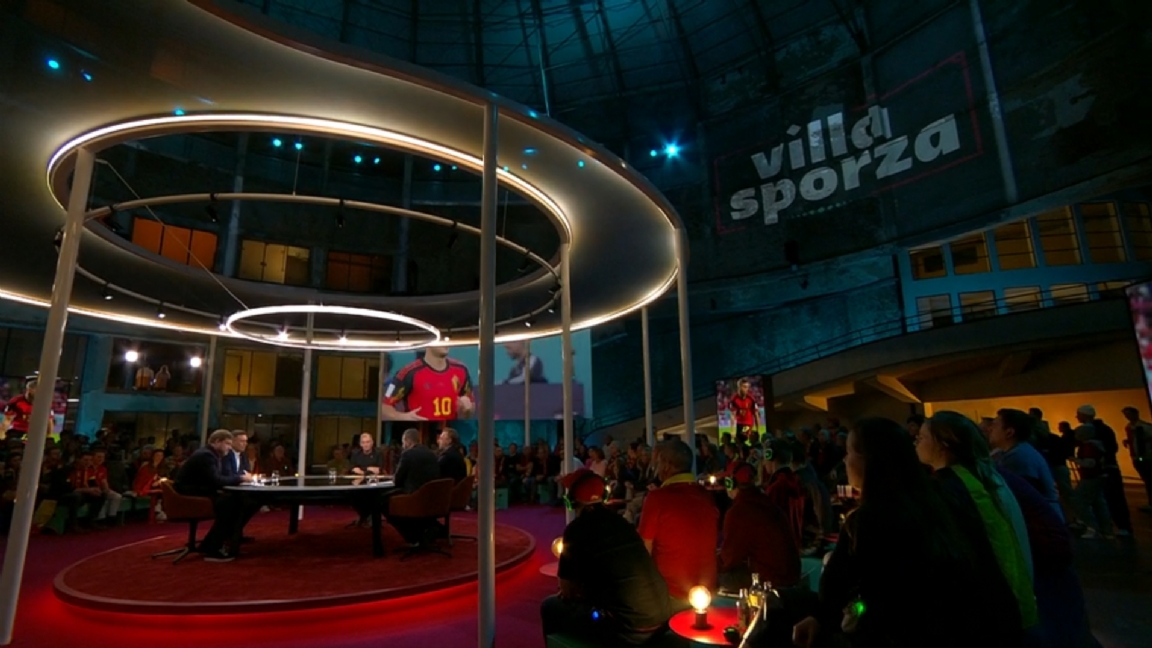 Axel Witsel and Youri Tielemans have had a bad turn against Canada (1-0 win) with the Belgians, as evidenced by the merciless criticism that the duo receives in the program Villa Sporza. The midfielders of Atlético Madrid and Leicester City respectively are being painfully accused of ‘not being able to walk’. The switch was dramatic according to the Belgian analysts, which calls for rejuvenation through a starting place for Everton midfielder Amadou Onana.

Analyst Arnar Vidarsson, who is also national coach of Iceland, had a flashback of the previous European Championship. The Red Devils were then eliminated in the quarterfinals against Italy (1-2) by giving away a lot of space and putting little pressure. “A year and a half later I unfortunately see this happening again and it is not only the defense’s fault. Also from midfield, because Witsel and Tielemans can’t walk. The space between the defense and midfield was too big. That is why I thought he should have drafted Onana.”

Analyst Hein Vanhaezebrouck, the current trainer of KAA Gent, joins Vidarsson. “I am really shocked by Witsel and Tielemans. Their switch was dramatic. Another solution is to play with four instead of five defenders. If you always collapse with five players, you are short of people in midfield.” The criticism of the duo is painful, given the important role they still play at their clubs.

Despite his age (34 years), 128-time international Witsel is still a basic player at Atlético. In the national team of Belgium, he played a key role as a breaker under various national coaches for many years. The 25-year-old Tielemans is one of the star players at Leicester in the Premier League. He is already on 56 international matches for the Red Devils. Three-time international Onana is mentioned by the analysts as a strong alternative. In the future, Southampton midfielder Roméo Lavia can also play a role in this position. However, he was not called up by national coach Roberto Martínez.