TV rights for CL, EL and ECL come under one roof for the first time

TV rights for CL, EL and ECL come under one roof for the first time 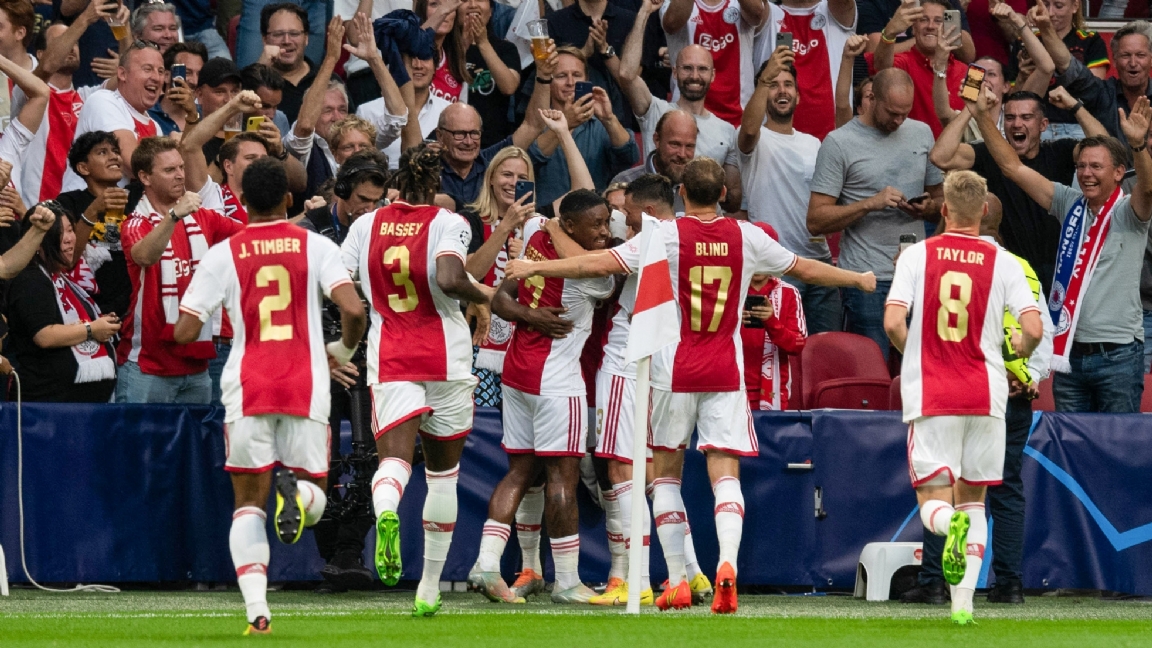 Ziggo Sport has purchased the media rights for the Champions League, Europa League and Conference League. From the 2024/25 season, all continental matches can be seen on Ziggo’s channels and the contract with UEFA runs until the end of the 2026/27 season. All European matches can therefore be seen on a Ziggo Sport channel.

The intention is that the matches of the Dutch clubs can be viewed for free for everyone in the Netherlands via the Ziggo GO app. Ziggo customers have the additional advantage that they can also watch all important matches on channel 14 on their TV set. The channel does not want to disclose how much it paid for the exclusive rights for the three European tournaments.

Marcel Beerthuizen, the director of Ziggo Sport, is proud that he has been able to make such a big impact on the TV market. “This is an important step for Ziggo Sport. We believe that the best sports content should be on the largest sports channel in the Netherlands. Our track record, many years of partnership with UEFA and love for football ensure that you can go to Ziggo Sport for UEFA club football from now on. “

Until the summer of 2024, Champions League football can be seen on the open net at RTL 7, while Ziggo currently holds the so-called B package of that tournament. The Europa League and Conference League will continue to be seen at Veronica, part of Talpa, until mid-2024. ESPN has the B package at the two smaller tournaments.