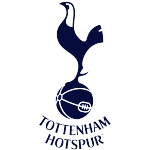 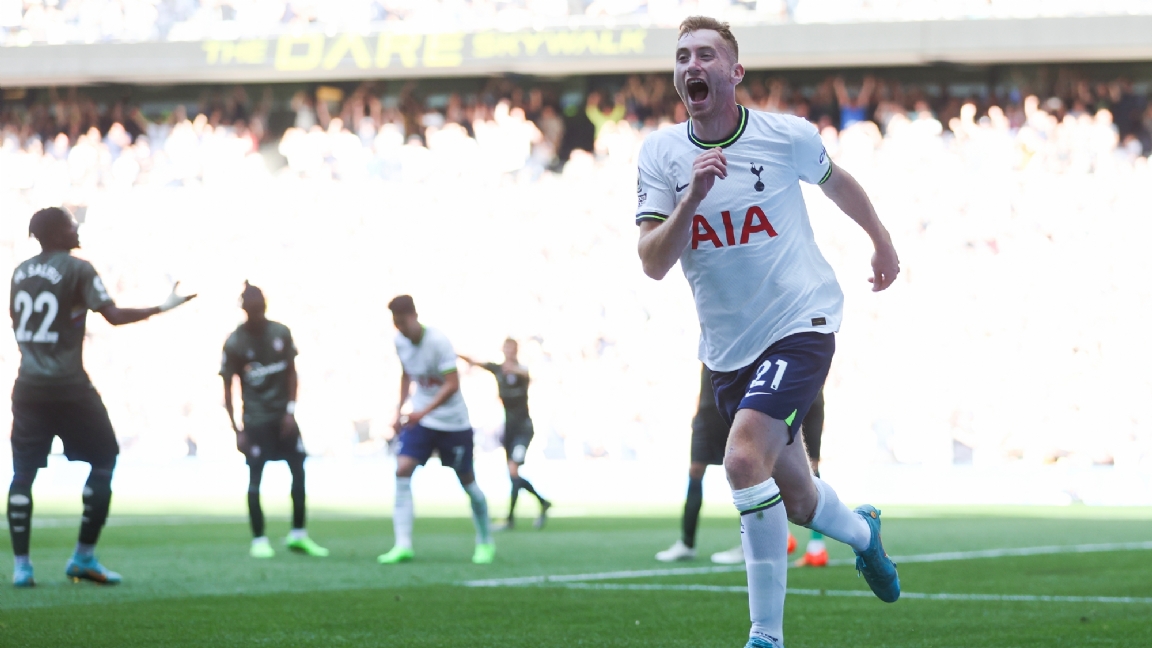 Tottenham Hotspur have started the new season of the Premier League with a convincing victory. At home, Southampton was convincingly sidelined 4-1. At the same time, Newcastle United, Leeds United and AFC Bournemouth were also able to add the first three points. Bee the Magpies Sven Botman stayed on the bench for ninety minutes.

Tottenham Hotspur – Southampton 4-1
The Spurs suddenly looked at an early deficit after twelve minutes after James Ward-Prowse printed a volley from about fourteen meters: 0-1. However, the home team quickly put things in order, because halfway through the second half, Ryan Sessegnon convincingly headed in a cross from Dejan Kulusevski. Tottenham managed to completely turn the game around after half an hour via Eric Dier, who was also accurate with the head.

The team of coach Antonio Conte was loose in the second company and soon tried to close the game. Tottenham eventually took a comfortable lead thanks to Mohammed Salisu, who ran a cross from Sessegnon into his own goal. Kuleveskis finally determined the final score with a simple slider after 63 minutes at 4-1.

Newcastle United v Nottingham Forest 2-0
At the home side, manager Eddie Howe chose to keep Botman on the bench for ninety minutes. The duo of Fabian Schär and Dan Burn were preferred at the heart of the defence. Schär of all people managed to collect the score for Newcastle after an hour by playing nicely from the edge of the sixteen-meter area. Nottingham Forest managed to stay in the game as a PhD student for a long time, but in the 78th minute came the Magpies then at 2-0 via Callum Wilson, who softly touched a cross from Joelinton, after which the ball disappeared into the long corner. 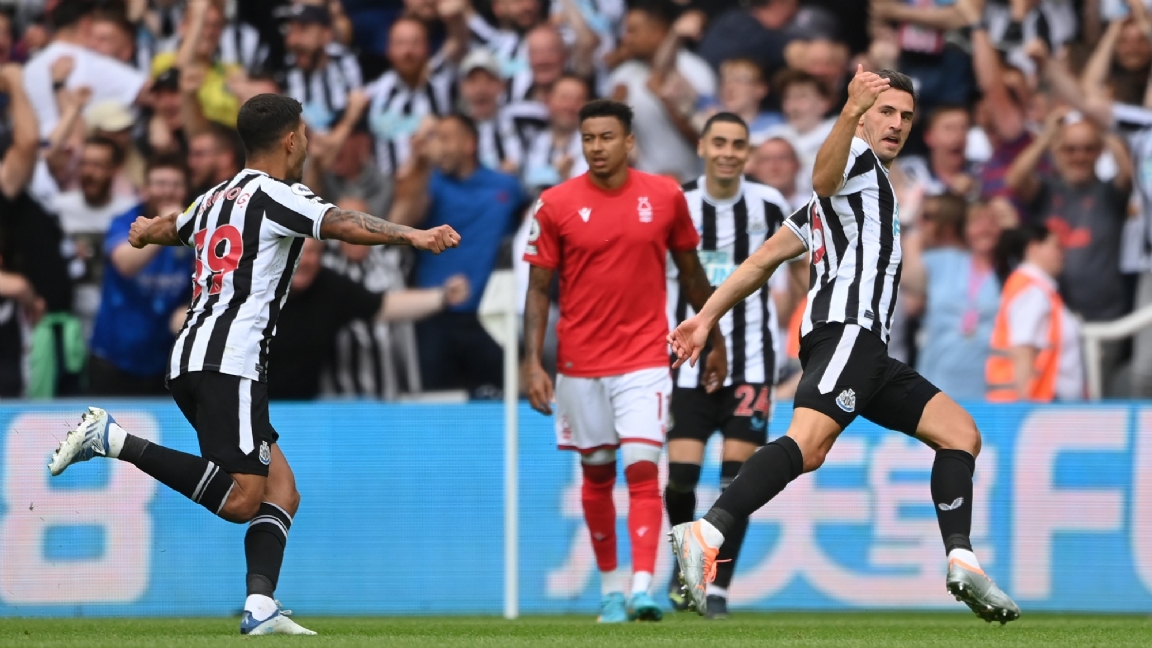 Leeds United – Wolverhampton Wanderers 2-1
Luis Sinisterra, who came over from Feyenoord, was not part of the selection at Leeds United due to an injury. Ex-Ajacied Rasmus Kristensen and the Dutch Pascal Struijk did start in the base with the home team, where Crysencio Summerville was also on the bench. Wolverhampton Wanderers took an early lead in Leeds via Daniel Podence: the ball was headed back to the Portuguese, after which he scored beautifully. In the 24th minute, Leeds United came alongside via Rodrigo Moreno Machado, who cleverly shot the ball from the right into the short corner behind goalkeeper José Sá. It was long after that, until Wolverhampton Wanderers defender Rayan Aït-Nouri slipped a cross behind his own goalkeeper: 2-1 to Leeds United. That was also the final score.

AFC Bournemouth – Aston Villa 2-0
AFC Bournemouth had a dream start to the season against Aston Villa, where Anwar El Ghazi was not included in the selection. The home team took the lead within two minutes, after Jefferson Lerma saw the ball land in front of his feet through a corner and hit hard. Aston Villa came close to equalizing a few times in the remainder of the game, but it was AFC Bournemouth that scored the last goal: a high cross in the eightieth minute landed on the head of Kieffer Moore, who thus made it 2-0 in the final score. signed.