“There is only one option, that’s how Louis van Gaal wants to say to Georginio Wijnaldum: get out of there”

“There is only one option, that’s how Louis van Gaal wants to say to Georginio Wijnaldum: get out of there” 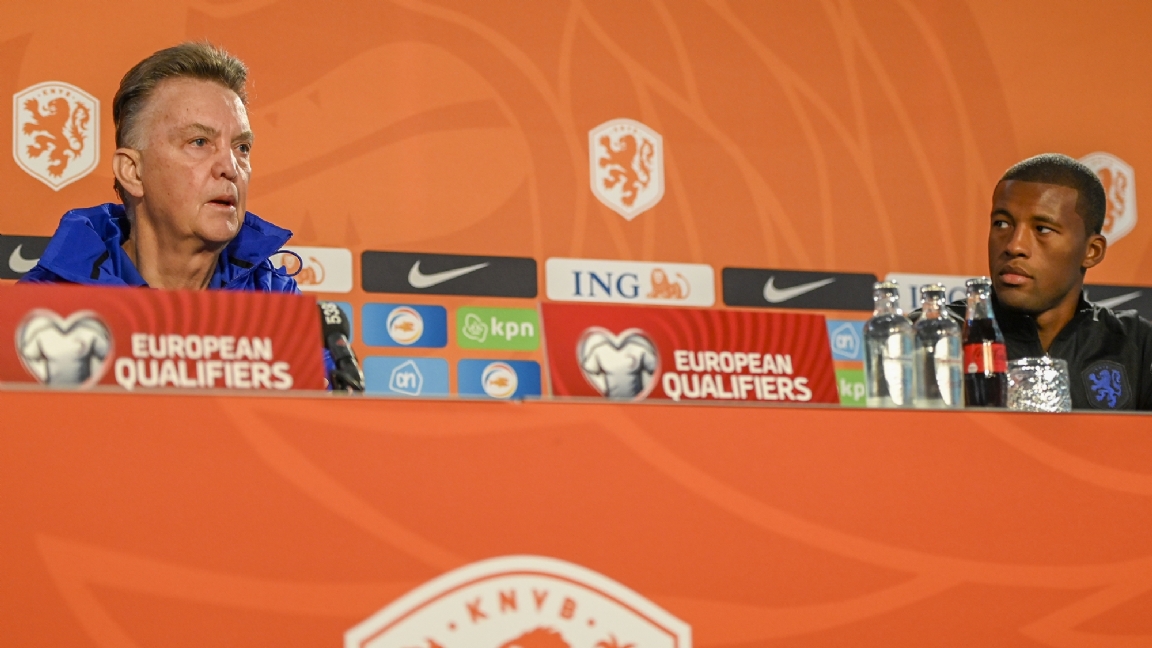 Louis van Gaal has sent Georginio Wijnaldum a clear signal by passing him for the Dutch national team, according to Sjoerd Mossou. The journalist of the General Newspaper writes in his Saturday column that the national coach Wijnaldum, without explicitly mentioning it, advises a departure from his club Paris Saint-Germain. Mossou speculates about the 31-year-old midfielder’s next destination, and mentions a very striking potential candidate.

Van Gaal announced on Friday that there was no place for Wijnaldum in the pre-selection of the Dutch national team for the Nations League games against Poland, Wales and Belgium. The normally vice-captain of the Dutch was already left out of the base in the previous two exhibition games and was only allowed to substitute against Germany (1-1), due to his lack of playing time at PSG. “Unfortunately, little has changed in Gini’s situation at his club since our last two international matches in March,” Van Gaal explained his decision. “I am therefore forced to make other choices, no matter how difficult and regrettable I personally find it. .”

Mossou sees a clear message in the choice of the national coach. “You don’t need one Louisology to have studied for. A final warning to a player who made the worst career choice imaginable last summer. Wijnaldum has ended up at a club built entirely on marketing, playing in a team made up of superstars, cliques and egos. There is only one option, as Van Gaal would like to say: get out of there, like the bum. Pack your things today. Let yourself be rented out to a nice Spanish or English club – and accept that you have to give up some euros.”

Wijnaldum, who made the transfer-free transfer from Liverpool to Paris in July, is ironing according to L’Equipe a monthly salary of no less than 916,000 euros. Yet Mossou dares to mention Feyenoord – the club where Wijnaldum was trained and broke through – as a potential follow-up destination. “Wijnaldum’s mega contract runs until 2024, which immediately makes it almost impossible to bring him back to Feyenoord, but as a football player you could also choose the shortest route to happiness. That road is not that complicated. It runs along Schiemond, over the Westzeedijk, and then turn right at the Erasmus Bridge in a southerly direction. “Top football has not been so romantic for a long time, but deep in his heart Wijnaldum also knows: it is time to go home.”