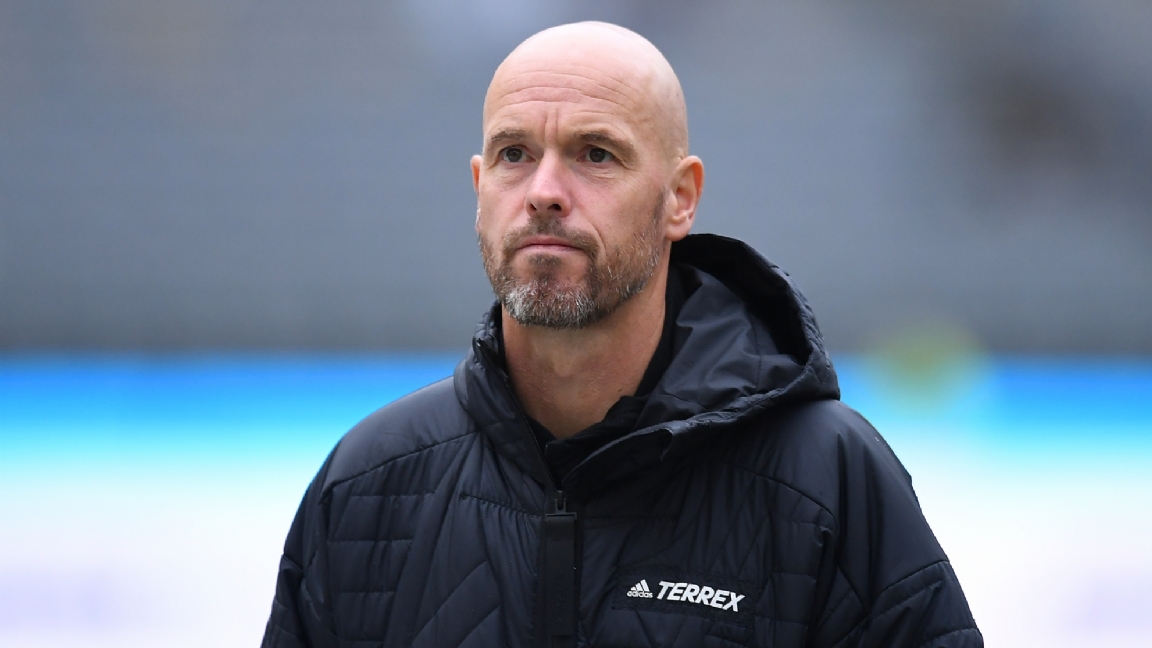 Erik ten Hag has also followed the Champions League meeting between Liverpool and Ajax with above-average interest. Just before the start of the game, the coach who left for Manchester United this summer sent a message to Voetbal International reporter Freek Jansen, with whom he had a lot of contact during his time at Ajax. Even after the lost game, Ten Hag and Jansen exchanged some words.

Jansen and Ten Hag saw how Ajax had to perform at Anfield. The team of trainer Alfred Schreuder was a size too small for the English superpower. “Just before kick-off I received an app from Ten Hag. He was ready and sent something like: have fun there. Thirty miles away is an Ajax player in front of the TV. Go Ajax!”, says Jansen in his Grab Scale Podcast. “We also had some contact about it after the game. He said: this is the intensity you can encounter here. You noticed that this is new with many Ajax players.”

For most of the match, Ajax barely escaped the pressure from Liverpool. “They didn’t have many great opportunities, but with corners and free kicks they were especially dangerous,” said Schreuder about the dominance of the English. “We also indicated that at halftime: if the intensity is so high, you have to run even better and faster. It was possible, but it happened too little. The fact that we always played backwards also has to do with a lack of offensive freewheeling. Liverpool is completely different from Rangers. You don’t see that much the way they put pressure.”

Blind also indicated that it was a difficult game. “It was a physical game. It was tough, but we owe that to ourselves,” said the defender afterwards. “We couldn’t get a grip on it and played the long ball too quickly, where maybe we should have ‘played football’. When we won the second ball, the last pass was often not good. We let Liverpool come into their power. It’s the game what they want to play: a lot of pace and physical. You have to have the guts to play out under the pressure. We have done very well in recent weeks, but today (Tuesday, ed.) less.”