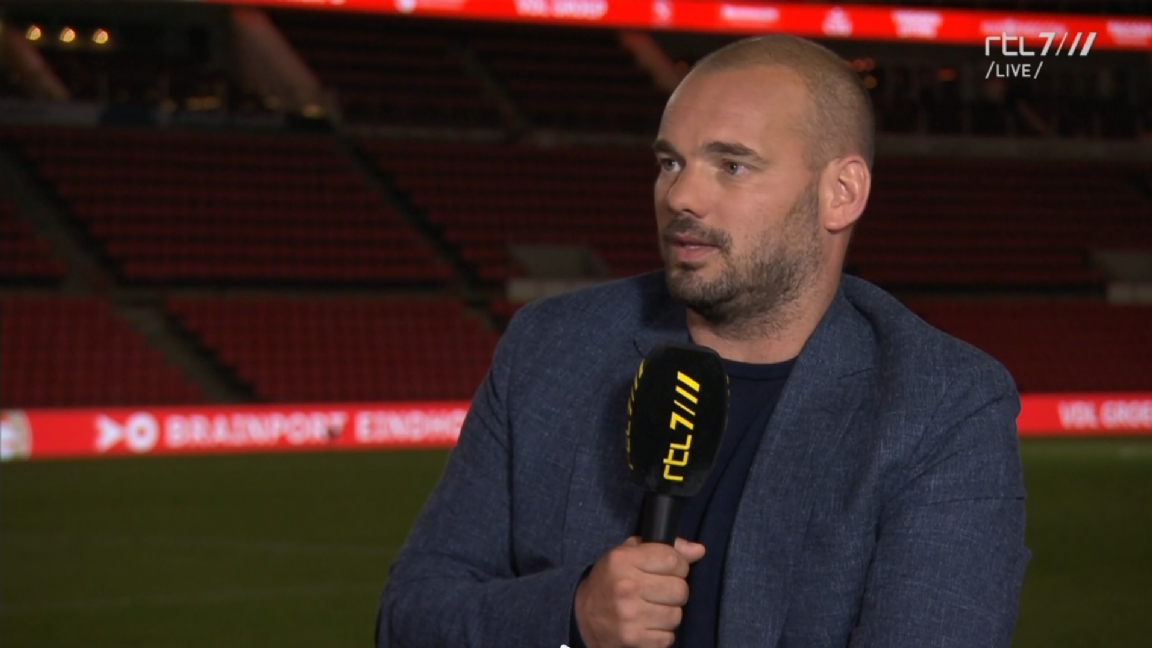 Roger Schmidt gave an explanation on Wednesday evening for not bringing in Mohamed Ihattaren against Galatasaray. PSV won the game in the second preliminary round of the Champions League with convincing numbers (5-1), but there was no role for the attacking midfielder. Ihattaren was visibly annoyed that he wasn’t allowed to make minutes. Although Schmidt says it wasn’t a ‘special decision’, Jan Boskamp and Wesley Sneijder made it there in the studio RTL 7 agree that there is more to it.

“What does this match say about Mohamed Ihattaren’s situation? For Mo it’s exactly the same as for all the other players on the bench,” says Schmidt after the showdown. “There were a lot of players who didn’t play tonight. I have to make my choices for the starting eleven, and then I also have to make the right decisions regarding the substitutions. The four players that came in are the men I needed at the time. With these substitutions it always depends on the intermediate score and the positions. Tonight we had a really good game and the players on the bench were positive; even those who didn’t get a minute,” said the coach.

Ihattaren stayed on the bench for 90 minutes and visibly felt the pain, even when the final whistle sounded and the 5-1 final score was a fact. Ryan Thomas, Pablo Rosario, Davy Pröpper and Cody Gakpo could count on a substitute. When asked, Schmidt says that Ihattaren certainly does not have to leave PSV. “There were also other players who didn’t play, so it wasn’t anything special. It’s not like he deserves more substitution than other players. Mo Ihattaren is an important player for us, he is a nice guy and I hope he develops well. If he’s going to outperform his competitors, then he’ll just play,” concludes the trainer.

During the afterthought, Sneijder notes that Ihattaren is “not happy” and that Schmidt may have failed to keep agreements. “What is his status now? Well that seems clear to me”, says Sneijder. “If he makes sure he gets better than the one in his position, then he just plays. But we were just watching him a little bit after the game. You see that everyone is walking together and Ihattaren is a bit behind. You can clearly see that he is not happy.”

“At one point, Schmidt says, ‘Mo is the same as all the other players.’ But that is of course nonsense,” continues the analyst. “If you look at the bench, you see that he is the one with the most potential. He is arguably the club’s most important player. Of course you deal with that in a different way. Given his disappointment after the game, it seems that this was not the agreement,” said Sneijder, who is supported by Boskamp. “With all due respect, but if you still have to put up with Thomas, then you already know… Look, he can take it if Cody Gakpo comes in, then maybe Mo will understand. But Thomas…”, Boskamp suggests.