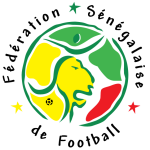 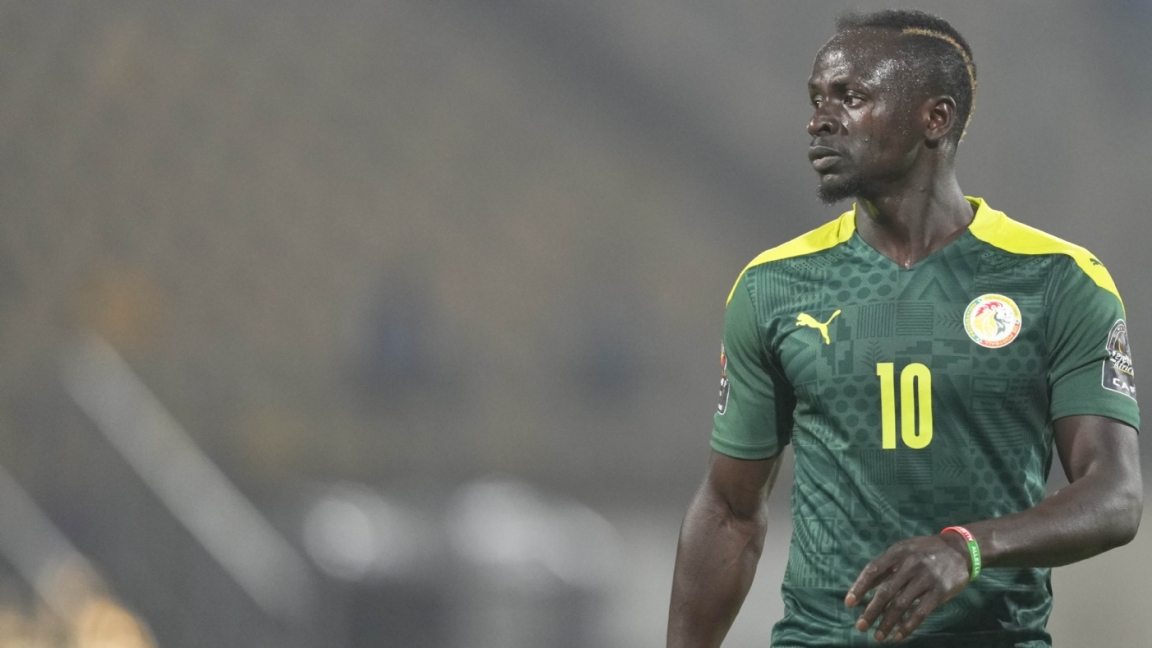 Sadio Mane will miss the World Cup in Qatar. The Senegalese is too injured to be present at the tournament, the Senegalese football federation reports. The star player is struggling with a leg injury and initially seemed to make it to the World Cup, but Mane’s name must now draw a line. The disaster started for Mané in the league match against Werder Bremen.

Bayern Munich were level with Werder at home after goals from Jamal Musiala and Anthony Jung. Shortly after Eric Maxim Choupo-Moting missed the chance to put Bayern ahead from eleven meters, things went wrong for Mané. The attacker was hit hard on his knee by Amos Pieper, so that the Senegalese could not continue the fight even after treatment on the field. The exact severity of the injury is still not entirely clear, but participation in the World Cup is ruled out.

In any case, the game against the Netherlands would come too early for the former Liverpool striker, who wanted to play against his buddy Virgil van Dijk. It is now clear that no match in the final tournament is feasible for Mané. Senegal kicks off the global final tournament against the Netherlands on November 21. Four days later Ecuador is the opponent, after which the group stage is closed against Qatar. The absence of Mané is a hard blow for Senegal. The attacker is the all-time top scorer.

Senegal has players in the selection to prevent the loss of the star player. Boulaye Dia and Ismaila Sarr have often accompanied Mane in attack and will now have to take more responsibility, while players such as Krépin Diatta of AS Monaco and Nicolas Jackson (Villarreal) can hope for a leading role during this World Cup. It is up to national coach Aliou Cissé to make decisions and choose the right replacement for Mané.