Roger Schmidt only makes a forced change against Fortuna Sittard

Roger Schmidt only makes a forced change against Fortuna Sittard 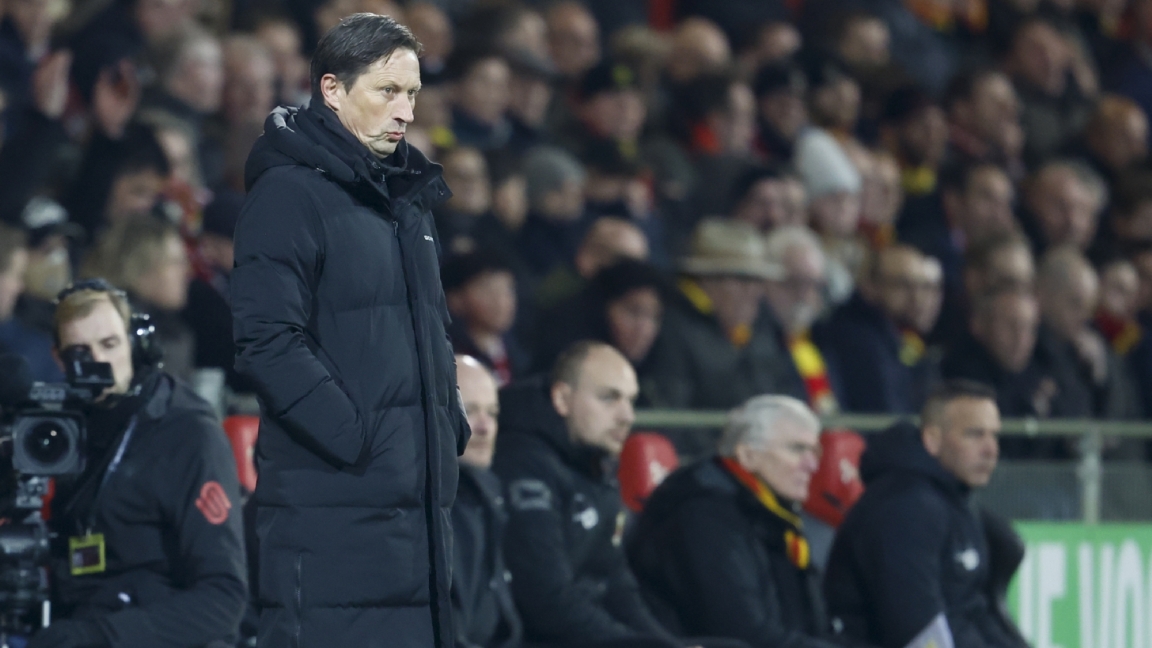 Roger Schmidt has announced PSV’s line-up for the home game against Fortuna Sittard on Sunday afternoon. The German coach opts for only one change compared to the midweek game with FC Copenhagen in the Conference League (0-4 win): Joey Veerman starts on the spot of the injured Cody Gakpo. The ball will roll in the Philips Stadium from 4.45 pm.

Gakpo had to make a substitution against Copenhagen ten minutes after the break; Even then, Schmidt chose Veerman as his replacement. The midfielder, together with Mario Gotze and Ritsu Doan, forms the three men behind deepest striker Eran Zahavi, which means that Noni Madueke starts on the bench. Like last Thursday, the defensive block in midfield is formed by Ibrahim Sangaré and Érick Gutiérrez.

The rear is formed from left to right by Philipp Max, Olivier Boscagli, Jordan Teze and Mauro Júnior. Joël Drommel completes Schmidt’s starting eleven. With a win over Fortuna Sittard, PSV can take over the lead from Ajax, which is 2-1 behind at halftime
in the cracker with Feyenoord.