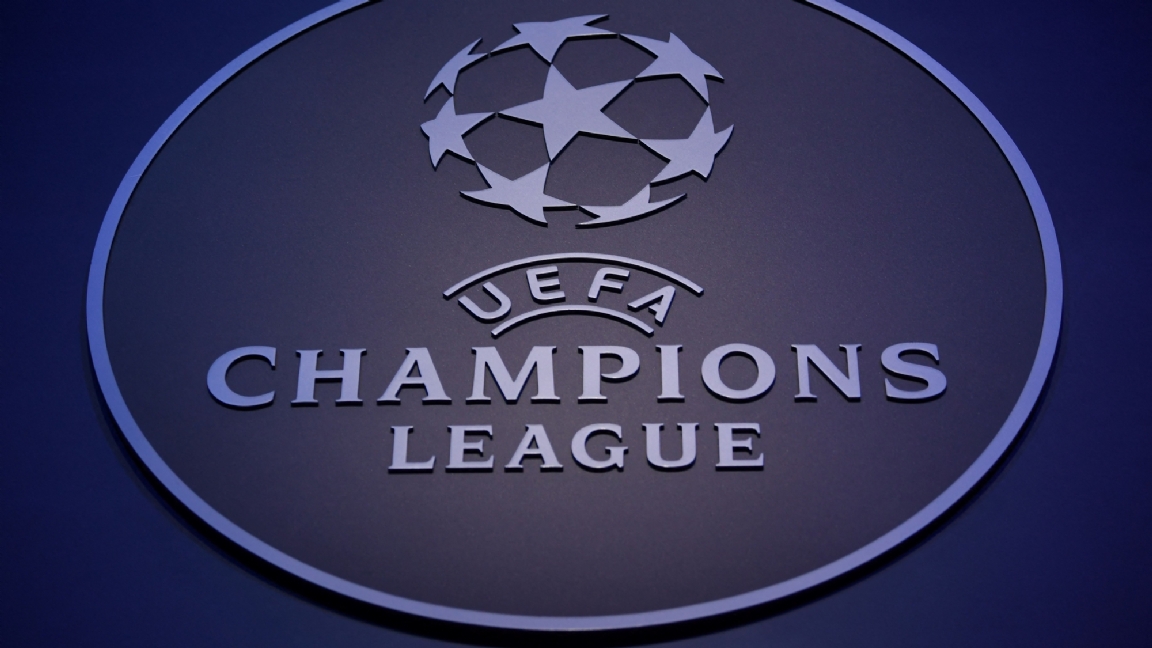 The draw for the round of 16 of the Champions League has resulted in an interesting clash between Liverpool and cup holder Real Madrid, while Paris Saint-Germain awaits a meeting with Bayern Munich. The meeting between the Reds and the Royal is a reprise of last season’s final, which Real won 1-0. Vinicius Júnior scored the winning goal in May of this year.

The draw in Nyon linked Liverpool as number two in the group of Ajax to group winner Real Madrid. That means that the two teams will again cross swords in February 2023, some nine months after their last meeting. That was the match at the Stade de France in Paris on May 28 in the final of the billion-dollar ball. Thanks to Thibaut Courtois, who kept Liverpool’s forwards from scoring time and again, and goalscorer Vinicius, the big-eared trophy went to the Estadio Santiago Bernabeu for the fourteenth time.

Paris Saint-Germain awaits a tough draw against Bayern Munich. The French superpower has started the Ligue 1 season well, but had to leave group wins in the Champions League to Benfica last week. Trainer Julian Nagelsmann seems to have it on track after a rough start at Bayern Munich. Der Rekordmeister took over the lead in the Bundesliga from stunt team Union Berlin last weekend and became group winner in the Champions League in a group with Internazionale, Barcelona and Viktoria Plzen without losing points.

The first legs in the eighth finals will be played on February 14, 15, 21 or 22, with the returns on March 7, 8, 14 and 15. The seeded teams (group winners) start with an away game and end the eighth finals with a home game. From the quarter-finals, there are no longer any seeded or unseeded teams and any draw is conceivable. Then clubs from the same country can also play against each other.