one party buys rights for CL, EL and ECL’

one party buys rights for CL, EL and ECL’ 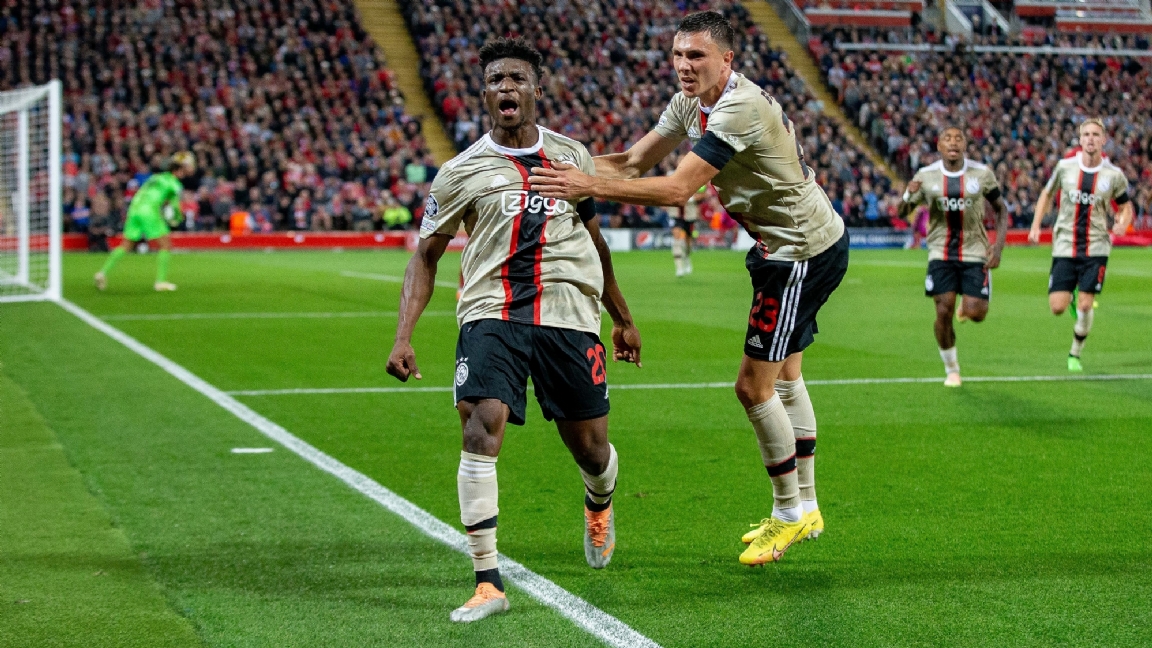 Ziggo is about to make a huge difference in the TV market, Chris Woerts is ‘99.9% sure’. The sports marketer reports to Today Inside that the provider is about to acquire the broadcasting rights of the Champions League, Europa League and Conference League. “SBS 6, RTL and ESPN do not have the rights,” said Woerts in the talk show.

The rights of the various European tournaments in the Netherlands have been divided over various parties for years, but that now seems to be changing. “It is sad news for SBS 6: we will lose our football rights,” Woerts reports. “We received a call from UEFA on Thursday morning: bad news. You (SBS, ed.), RTL and ESPN do not have the rights. That means that there is one party that has bid on the complete package: both Champions League and Europa League and Conference League. On the open net.”

“We think that goes to one party,” continues the sports marketer, who acts on behalf of Talpa/SBS during the negotiations for football rights. “99.9% chance that it is Ziggo. They are not answering the phone now. It will take effect from the 2024/25 season. We have calculated it and think it is well above 25 million euros for the entire package. have to congratulate Ziggo, they did well.” It would be a huge boost for Ziggo, after the rights for the Premier League and Formula 1 were lost to Viaplay.

Until the summer of 2024, Champions League football can be seen on the open net at RTL 7, while Ziggo currently holds the so-called B package of that tournament. The Europa League and Conference League will continue to be seen at Veronica, part of Talpa, until mid-2024. ESPN has the B package at the two smaller tournaments.