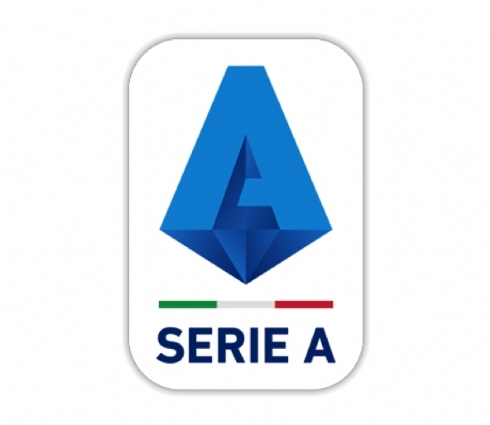 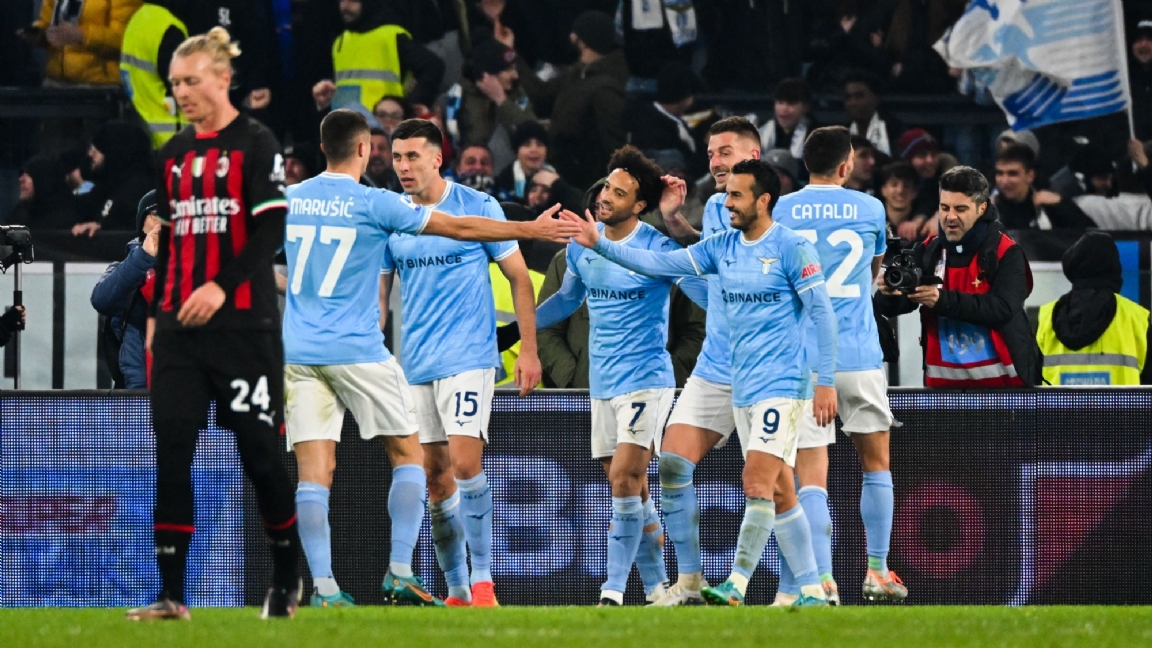 AC Milan suffered a very painful defeat in Serie A on Tuesday evening. On a visit to Lazio, coach Stefano Pioli’s team already faced a 2-0 deficit halfway through, which was even doubled after the break: 4-0. It was the fifth time in a row (in all competitions) that in Rossoneri failed to win. Lazio, which is third with 37 points, is approaching Milan (38) to one point. Leader Napoli enjoys a twelve-point lead over the Milanese.

Pioli made two changes compared to the lost Supercoppa Italiana game with Internazionale (0-3). Theo Hernández was injured and was replaced at left back by Segiño Dest; in the heart of the defense Simon Kjaer had to make way for Pierre Kalulu. The familiar names were in midfield and no adjustments were made in the vanguard, which consisted of Junior Messias, Olivier Giroud and Rafael Leão. Lazio coach Maurizio Sarri changed his team in four places after the 1-0 win over Bologna in the eighth final of the Coppa Italia.

Lazio really got off to a flying start and took a 1-0 lead before the fourth minute of play had elapsed. Both Luis Alberto and Felipe Anderson deliberately stepped over a Mattia Zaccagni cross, which put Sergej Milinkovic-Savic in possession of the ball on the edge of the box. The midfielder then made it 1-0 with a placed shot. The score was doubled a few minutes before the break. Adam Marusic was unfortunate in the completion after a rush in the box and hit the post, but Zaccagni was in the right place to score from the rebound: 2-0.

In the second company, the damage for Milan increased even further, because after more than an hour of play, the scoreboard suddenly indicated a 3-0 score. Kalulu made an unfortunate foul on Pedro in the penalty area, who went down. The referee awarded Lazio with a penalty, which was used by Luis Alberto. The final score was recorded fifteen minutes before the end of official playing time. Luis Alberto had a phenomenal through ball to Felipe Anderson, who was able to finish from close range: 4-0.

Milinkovic-Savic is already there with the 1-0! ??? The home team gives a perfect calling card after barely 4 minutes.. ??#ZiggoSport #SerieA #LazioMilan pic.twitter.com/DaS8OWMUSh