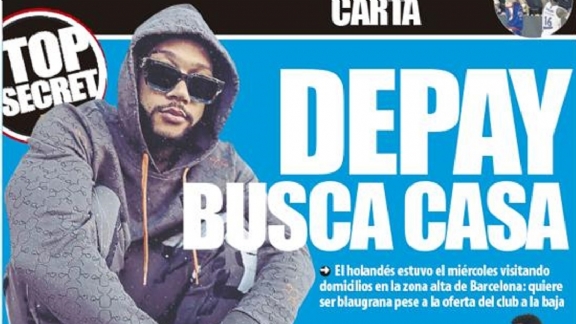 Memphis Depay is featured on the front page of Tuesday El Mundo Deportivo. The Spanish sports newspaper writes that the 27-year-old captain of Olympique Lyon is house hunting in Barcelona. He would have traveled to Catalonia last Wednesday to look for a home. According to the newspaper, it is an important signal with a view to a summer transfer.

According to reports, the the Dutch International is house hunting in the Pedralbes district, where trainer Ronald Koeman, Frenkie de Jong and Gerard Piqué also live. An eyewitness saw Depay visiting a home in the ward with friends and relatives. After the house hunt, the attacker and his entourage returned to Lyon from EL Prat airport. For the newspaper, the lightning visit to Barcelona is a clear signal that he will sign with Barcelona next summer.

Depay has long been linked to a transfer to Barcelona. In the summer of last year, Koeman wanted to bring him to the Camp Nou. A deal seemed in jugs and pitchers, but could not go ahead because of the bad financial situation at the Spanish top club. Koeman and Depay did not hide in the media that they would have liked to work together at Barça. It may still come after this season. Due to his expiring contract in Lyon, he can make the transfer free of charge. 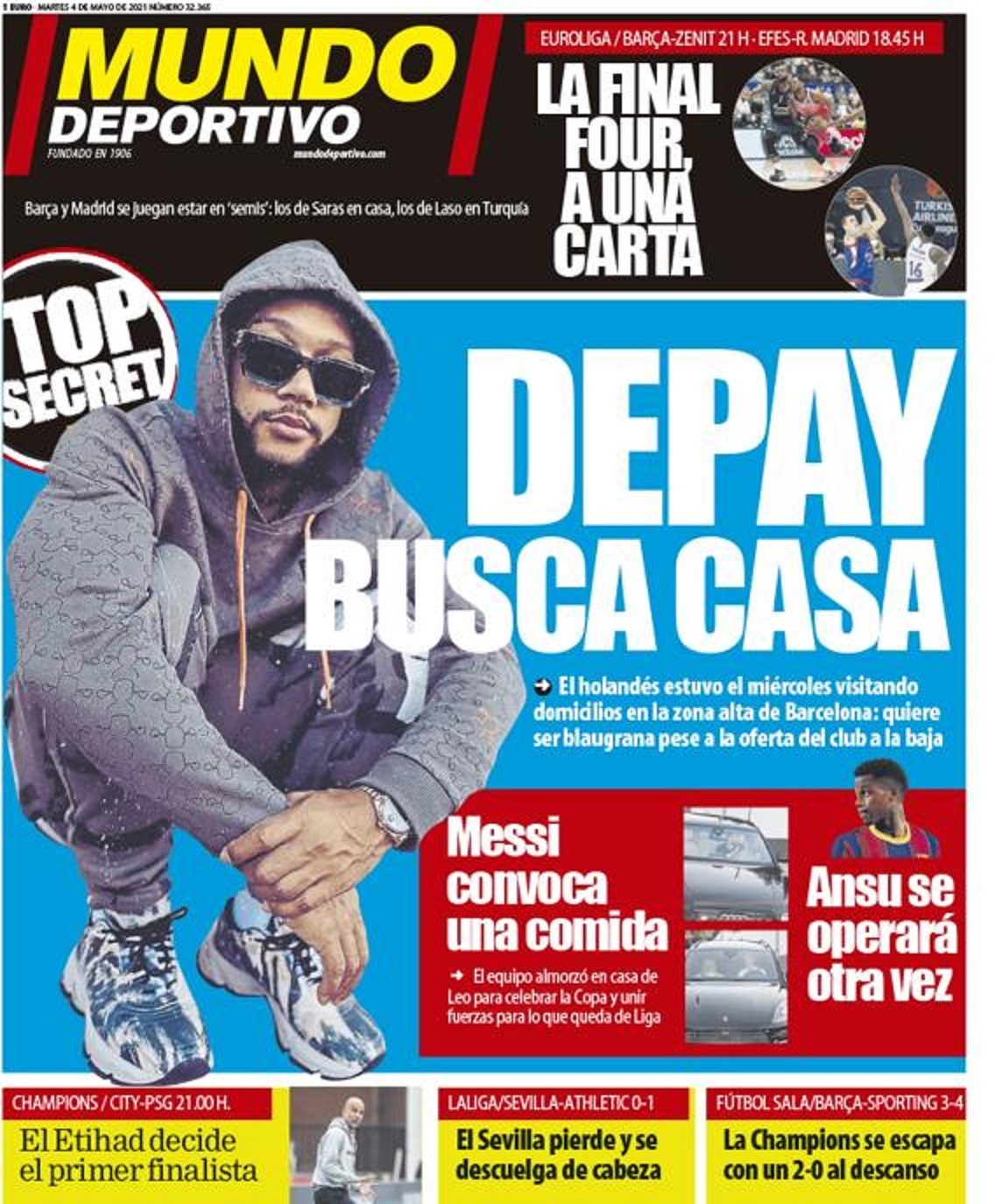 According to Spanish reports, Depay’s agent negotiated with La Liga’s current number three in April. Mateu Alemany, appointed as director of football affairs by new chairman Joan Laporta, then made a proposal. The fact that an agreement has not yet been reached is because the proposal that Depay has received is lower than in October, journalist Oriol Domènech explained in the program. Our from Esport 3. According to Domènech, the former PSV and Manchester United player has been offered a salary that is about fifty percent lower than last year.