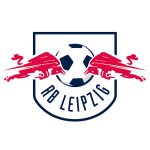 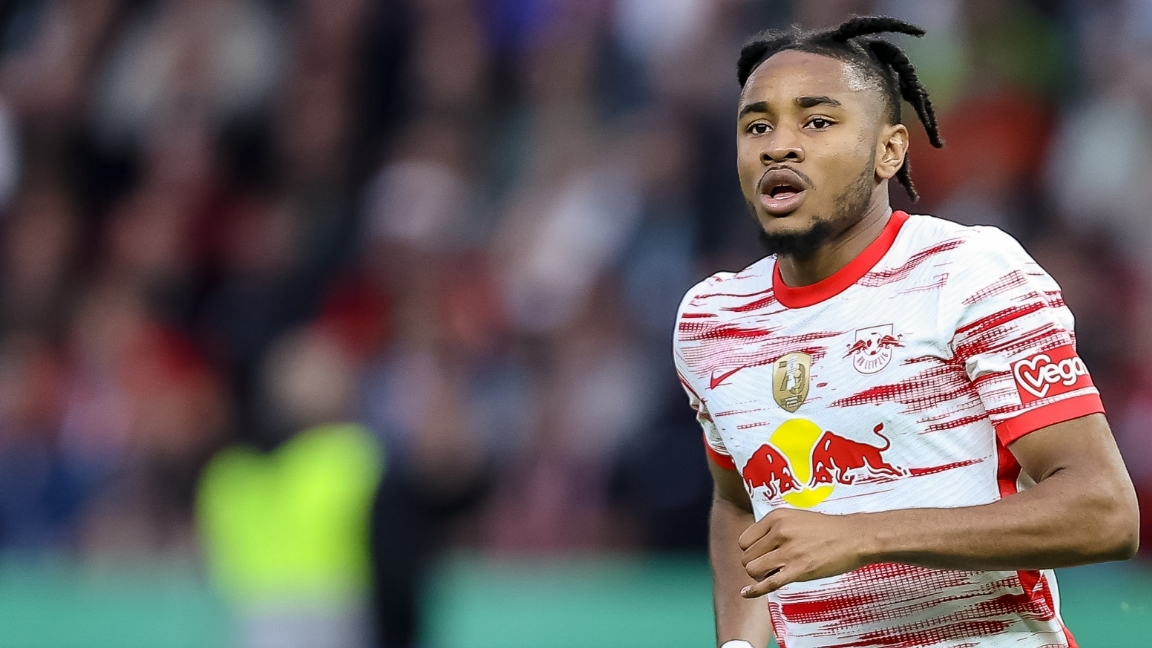 RB Leipzig has extended Christopher Nkunku’s contract. The French midfielder is now with the club until 2026, which eventually finished fourth in the Bundesliga. Nkunku had his big breakthrough last season and was in the spotlight of, among others, Manchester United, Chelsea and his former club Paris Saint-Germain. The Frenchman has really decided to stay loyal to Leipzig.

Nkunku still had a contract with Leipzig until 2024, but the Frenchman has therefore opted for a two-year extension. His contract includes a lump sum payment of sixty million euros. Nkunku had an absolute top season last year with 35 goals and 19 assists in 50 games. The 24-year-old playmaker won the DFB-Bokal with Leipzig and was crowned player of the year in the Bundesliga at the end of the season. Last season, Nkunku also made his debut for the French national team.

Nkunku himself indicates that he is not yet ready at those Roten Bullen† “I am very happy that I can continue to play in the RB Leipzig shirt,” said the Frenchman on the club’s website. “After our great performance in winning the DFB-Bokal, it was clear that my story is not over yet. RB Leipzig have made an international name for themselves and have shown that they can compete for the prizes. We want to continue this path and take it one step further. We want more!”

With the extension of Nkunku’s contract, Leipzig leaves many interested top clubs behind. According to various international sources: Manchester United, Chelsea, Real Madrid and PSG are all said to be interested in the attacking midfielder. The latter club had Nkunku leave for Leipzig in 2019 for thirteen million euros. Due to the fourth place of last season, the right leg immediately enters the Champions League with his German club.