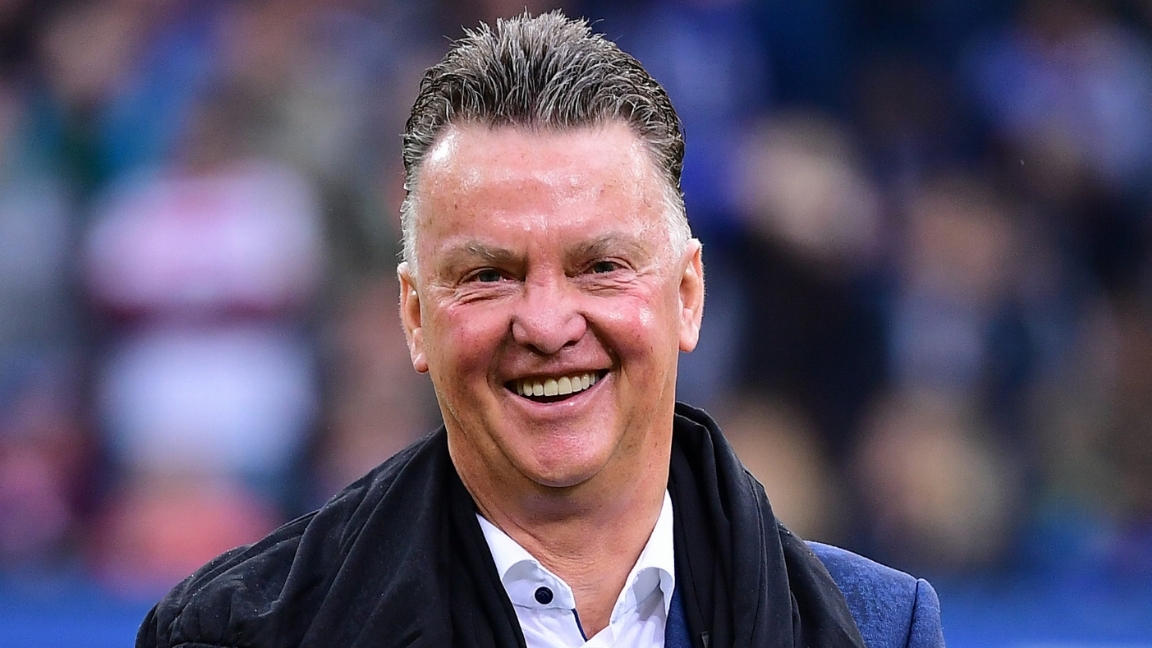 Louis van Gaal is the new national coach of the Dutch national team. The Telegraph reports on Wednesday evening an agreement between Van Gaal and the KNVB about an eighteen-month contract. The 69-year-old trainer is the successor of Frank de Boer, who resigned after the disappointing European Championship. It is up to Van Gaal to lead the the Dutch squad to next year’s World Cup in Qatar.

According to the newspaper, it is certain that Danny Blind, Frans Hoek and Henk Fraser will be part of the technical staff as assistants. Van Gaal will continue to live in Portugal for tax reasons. It will be the third time for Van Gaal that he has taken charge of the Dutch national team.

His first period ended in his own words as ‘the biggest disappointment of his coaching career’. Under his leadership, the Netherlands failed to qualify for the 2002 World Cup in Japan and South Korea. He resigned at the end of 2001, after which he successively worked as a trainer of Barcelona, ​​AZ and Bayern Munich.

In 2012, Van Gaal returned to the KNVB as the successor of Bert van Marwijk. His second period with the Dutch national team was a lot more successful. He impressively led the the Dutch squad to the 2014 World Cup in Brazil, where they took third place at the expense of the host country. After the global final tournament, Van Gaal started working as manager of Manchester United. In 2016, the English top club decided to fire the Dutch trainer. Since then, Van Gaal was no longer active as a trainer.

Van Gaal will make his comeback on the sidelines on September 1, when the Netherlands takes on Norway in the World Cup qualifier in Oslo. Three days later, the match against Montenegro in the Philips Stadium is scheduled. The next international match will be concluded on Tuesday 7 September with a qualifier against Turkey in the Johan Cruijff ArenA. After three games, the Dutch national team is in second place in Group G with one point less than leader Turkey.