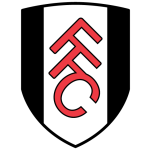 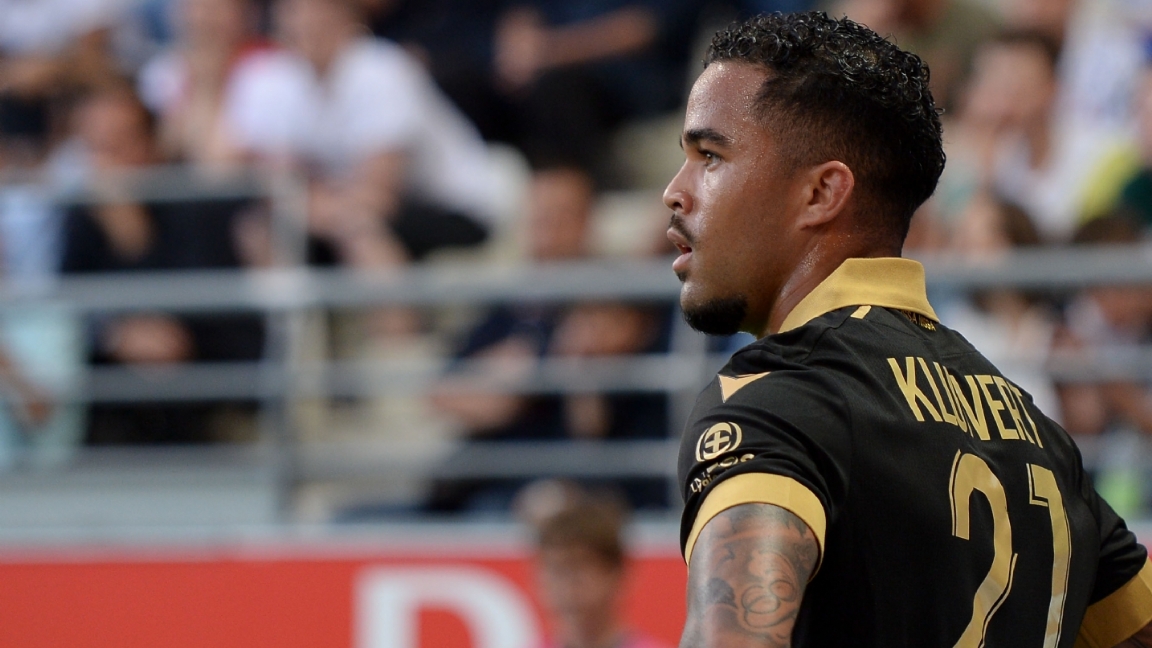 Justin Kluivert is preparing for a permanent transfer to Fulham, the usually reliable Italian journalist Nicolò Schira reports via Twitter. With this, Kluivert ends his unsuccessful adventure at AS Roma. The 23-year-old winger has played in the Italian capital since July 2018 and was loaned to RB Leipzig and OGC Nice in the meantime. Fulham pay around ten million euros for Kluivert, who will sign a five-year contract in London.

It became clear at the beginning of this week that Kluivert no longer has a future in Rome. The Italian Medium Il Tempo reported that Kluivert was no longer welcome at Jose Mourinho’s group training sessions. At the beginning of June, Kluivert already expressed his wish to leave, which was not appreciated by the Roma club management. Roma bought Kluivert in 2018 for 17.25 million from Ajax. Since then, Kluivert has played 68 official games for the Romans, scoring nine times and providing ten assists.

In the past season, the attacker played on a rental basis for Nice. Kluivert had a mixed season in Ligue 1, in which he suffered a serious hamstring injury in the beginning. Still, the left winger, provided he was fit, was usually in the starting lineup. In total, he scored 6 goals and 6 assists in 31 official appearances, including 27 as a starter. Nice had already held talks with Roma about a definitive takeover of Kluivert, but the southern French club was not prepared to meet the asking price of fourteen million euros. According to Schira, that asking price has now fallen by four million and Fulham has struck. Olympique Marseille was also after the Dutchman in this transfer window.

PhD candidate Fulham was already fairly active during this transfer period. Kluivert is the sixth player to come to Craven Cottage. Portuguese Joao Palhinha was bought from Sporting for twenty million euros, while Andreas Pereira from Manchester United was deposited 9.5 million euros. In the right-back position, Kenny Tete will face competition from Kevin Mbabu, who was taken over from VfL Wolfsburg for 5.5 million euros. Under the bar, manager Marco Silva has been able to choose Bernd Leno since Tuesday, who was snatched from Arsenal for only 3.6 million euros. Silva also managed to hire a winger from Shakhtar Donetsk with Manor Solomon.