‘In my eyes it has been hopeless for a long time’

‘In my eyes it has been hopeless for a long time’ 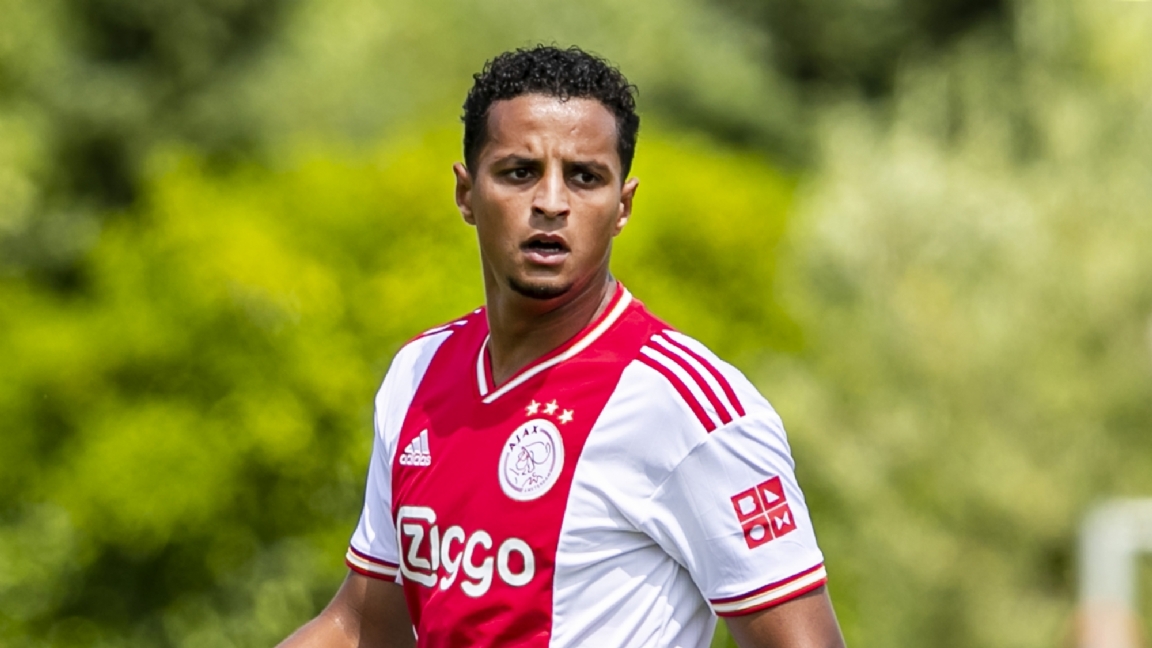 Dries Boussatta does not expect Mohamed Ihattaren to get his career back on track. Tuesday reported The Telegraph that the police in Utrecht have arrested the midfielder for a serious threat. The arrest took place at a house in Utrecht where Ihattaren was staying at the time.

“I hear everyone say it’s painful and sad, but I’m actually very different,” says Boussatta in the program Lions “Maybe because I’m a little older. I don’t really feel sorry for it. It’s mainly a pity for himself. We shouldn’t pretend he’s the new Messiah, so he’s now deceased.” According to Boussatta, Ihattaren killed his career himself. “He’s not fourteen or fifteen years old anymore, he’s a grown boy. Like him, there are hundreds of thousands who don’t make it in professional football, that’s it. I prefer to watch guys who really give it their all.”

Boussatta thinks that is now the end of the story for Ihattaren. “In my eyes it has been hopeless for a long time. I know his ex-agent well. If you just use your common sense, everyone should be able to see that it has no chance. PSV has been working with him full-time with professionals. They haven’t managed it. It doesn’t work with Ajax either. Wesley Sneijder and Mo Nouri wanted to try to help him. In my eyes it is a hopeless mission.”

Boussatta believes that to succeed as a professional football player or as a person always starts with intrinsic motivation. “You have to want to suffer pain and make sacrifices”, the three-time international of the Dutch indicates. “I think this is not in Ihattaren’s character. It seems very logical to me that Juventus are now building a file to get rid of him. I think that now that he is in custody, he has given them enough ammunition to terminate the contract. Then maybe he’ll get an offer from Dubai, he’ll try again there and it’ll go wrong again I think we should just close the chapter, until he’s ever shaken up himself.

You may respond from level 3.