‘I leave with tears in my eyes’

‘I leave with tears in my eyes’ 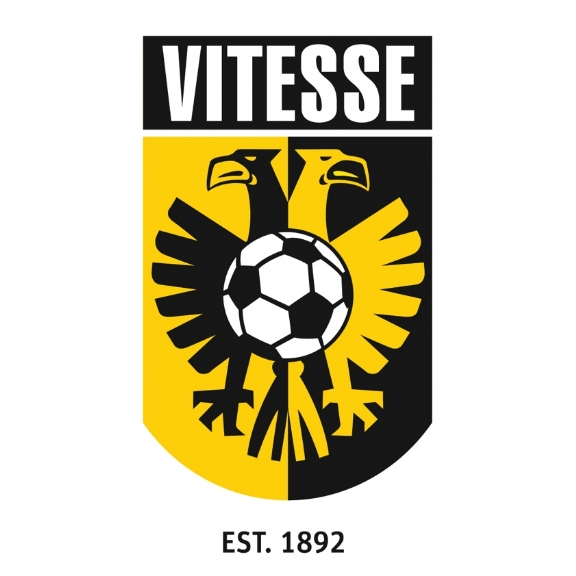 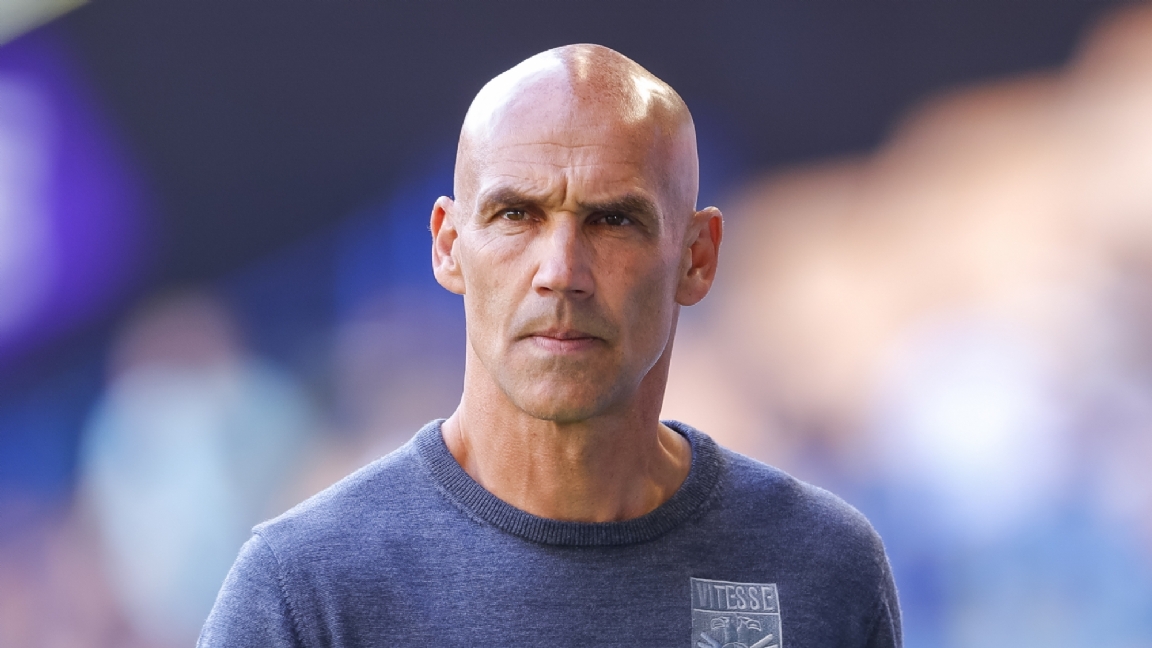 Vitesse confirmed this week that head coach Thomas Letsch is leaving for VfL Bochum immediately. The 54-year-old German has to keep the club in the Bundesliga. After seven games, Bochum is in eighteenth and last place in the German league with one point. Letsch put in talks with . on Friday Vitesse TV his choice to leave.

“When Bochum had just knocked on the door, I started thinking about it. It is a traditional Bundesliga club, where a big challenge awaits: to save the club from relegation.” Bochum has lost four times in its last five league games and has drawn once. Trainer Thomas Reis was fired as a result. “The more I thought about it, the more I wanted to take on that challenge. That has nothing to do with Vitesse, because I enjoyed every day here. However, it was clear to me that I wanted to go to Bochum.”

This puts an end to just over two years of Vitesse, where Letsch managed to finish in fourth place in the competition in his first season and lost to Ajax in the cup final in injury time (2-1). “Of course we can always do better, but when I look back, we had a great season. A fourth place is something very special, especially in combination with the cup final. It was a success to be there and we were also close. In extra time we got the 2-1 around the ears, as a result of which we lost the final. But when I look back at fourth place and the cup final, it was a fantastic season.”

The German wrote history with the Arnhem team last season, by reaching the eighth final of the Conference League. “Of course everyone was curious about how we would do in Europe. It was also a challenge for us to play so many matches in a row. The whole story, from the preliminaries to the end against the eventual winner AS Roma, was great. We have also performed well in the Eredivisie. Of course it was less than in Europe, but we finished in sixth place. In the play-offs we beat FC Utrecht, but we had to accept that AZ was better than us.”

Letsch is happy that he can leave Vitesse through the front door, the trainer indicates. “I’m sad that the story is ending, but I’m also looking forward to my new challenge. When I started here over two years ago, not many people expected me to be here for a third season. Normally, for a coach, it ends with dismissal. I am very grateful for my wonderful time here. The city will always have a place in my heart and a part of my life. I leave with tears in my eyes, but also with a smile on my face. It’s nice to be able to leave through the front door.”