“I find it much too easy, that criticism of Steven Bergwijn”

“I find it much too easy, that criticism of Steven Bergwijn” 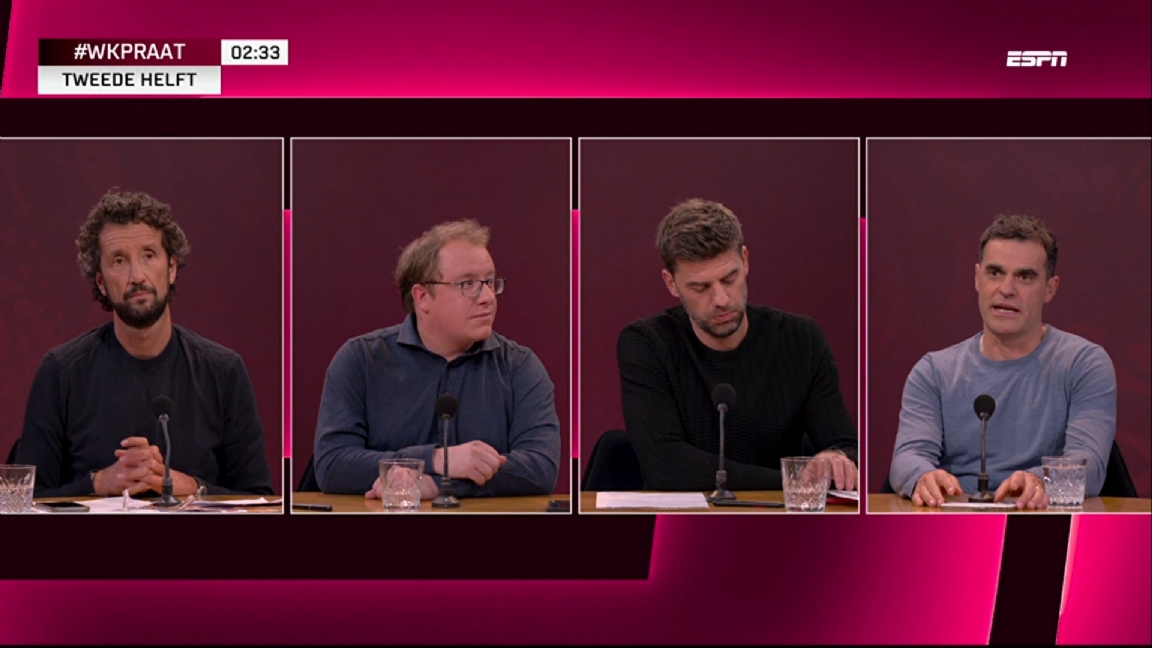 Kenneth Perez has a brother dead to the criticism of Steven Bergwijn after his press conference last Wednesday. Many people, including Valentijn Driessen, criticized the Ajax player’s ‘contemptuous’ attitude towards the news. However, Perez thinks it should only be about Bergwijn’s football performance. “A footballer is paid to play football, not talk.”

Bergwijn hardly said anything at the press conference in question and always referred to teammate Davy Klaassen, who was also present. “I agree with Davy”, Bergwijn kept saying, or they were words to the same effect. When asked whether he also misses his top form, Ajax’s winger responded quite laconically. “I don’t know, I’m comfortable in my own skin. It’s going well actually.”

Shy?
‘A downright mockery, also for the KNVB’, is how Driessen dismissed Bergwijn’s press appearance. Perez protects the attacker. “I think it’s way too easy, that criticism of him. That it’s a shame how he sat down. But a footballer is paid to play football, not to talk. Or how he speaks to the press. Maybe he is just really nervous, maybe he’s a bit shy,” the Dane adds WK Talk on ESPN.

Presenter Jan Joost van Gangelen objects that Bergwijn ‘has never been’ when the press spoke to him in a club context. “I don’t think you can fall over a boy like that because he can’t do it very well,” Perez reiterates his position. “I would rather that he can just play football – that is not going so well now – than that he can hold wonderful monologues.”

“But if he had just played the tiles off the roof (Bergwijn only came to one ball contact against Senegal in the sixteen and zero chances created, ed.) No one would have talked about it here,” says Van Gangelen. “No”, Perez responds, “but I want to emphasize that it is not okay. I also notice with ourselves – and let me speak for myself – sometimes you have a player who gives nice interviews and that arouses a certain sympathy. Then hope you know that he plays well. But that should not count in principle. That should not be the case,” said the former midfielder.