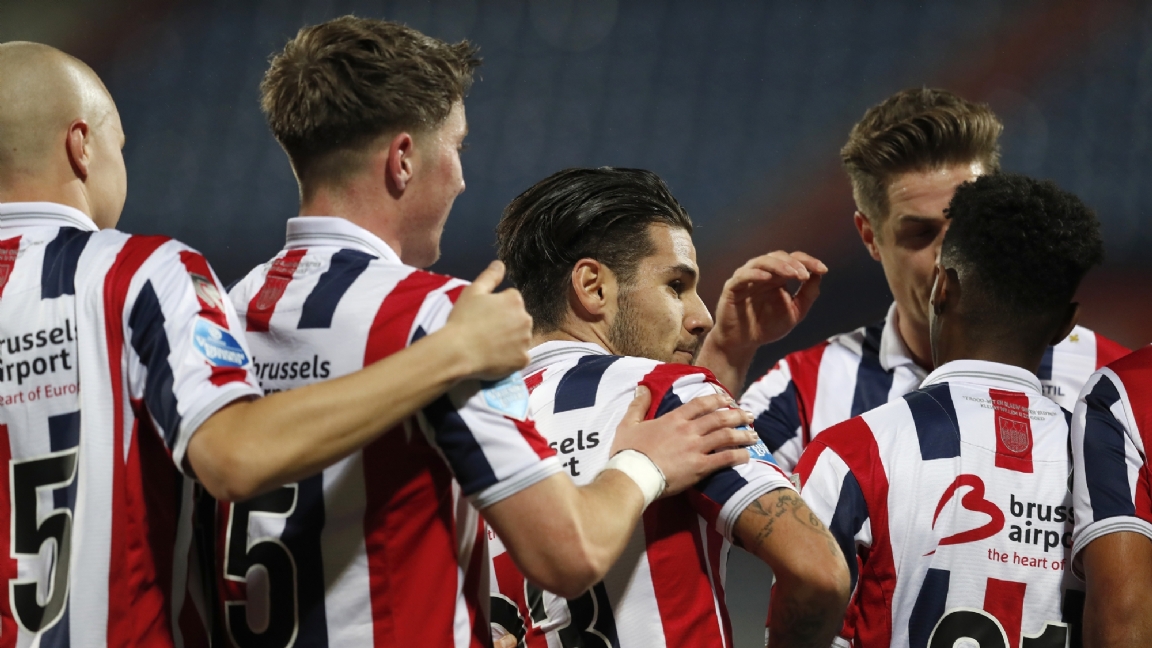 Willem II has taken three points in the Eredivisie after six games without a victory. The team of Adrie Koster narrowly settled on Saturday-evening at home with VVV-Venlo: 2-1. It was Willem II’s first victory in the competition since September 20 (4-0 against Heracles Almelo). Thanks to the victory, Willem II now has as many points as VVV and both teams are in the middle of the rankings.

Willem II only needed seven minutes to take the lead. Vangelis Pavlidis escaped offside and finished 1-0. It was the fastest lead for Koster’s team in the Eredivisie since November 30, 2019, when Ché Nunnely scored after five minutes against Sparta Rotterdam. Eleven minutes later, the 2-0 followed when Görkem Saglam cut in and the ball turned the ball into the long top corner in a fabulous way.

Koster’s team remained the better team in the first half. A goal from Pavlidis was disallowed for offside, while Ole Romeny and Mike Trésor Ndayishimiye appeared dangerously in front of the Limburg penalty area. However, it was VVV that scored after 34 minutes of play via Georgios Giakoumakis. The attacker thus became the first player ever to score eight goals in his first nine Eredivisie matches for the team from Venlo. That was also the halftime score in Tilburg.

Willem II came threateningly in front of the goal in the first ten minutes after the break, but the Tilburgers were unable to create a real chance. After that VVV came more and more for the goal of Jorn Brondeel, but the number of big chances could be counted on one hand. Hans de Koning’s team got no further than a blocked shot from Torino Hunte and then Christian Kum headed the ball from a free kick over the Tilburg goal. In extra time Joshua John missed a dot of an opportunity: the substitute was completely free a few meters from the goal, but shot over.

Who will finish higher this season?