Van der Gijp has advice to Ten Hag: ‘Then you say:’ Jochie, don’t do that ”

Van der Gijp has advice to Ten Hag: ‘Then you say:’ Jochie, don’t do that ” 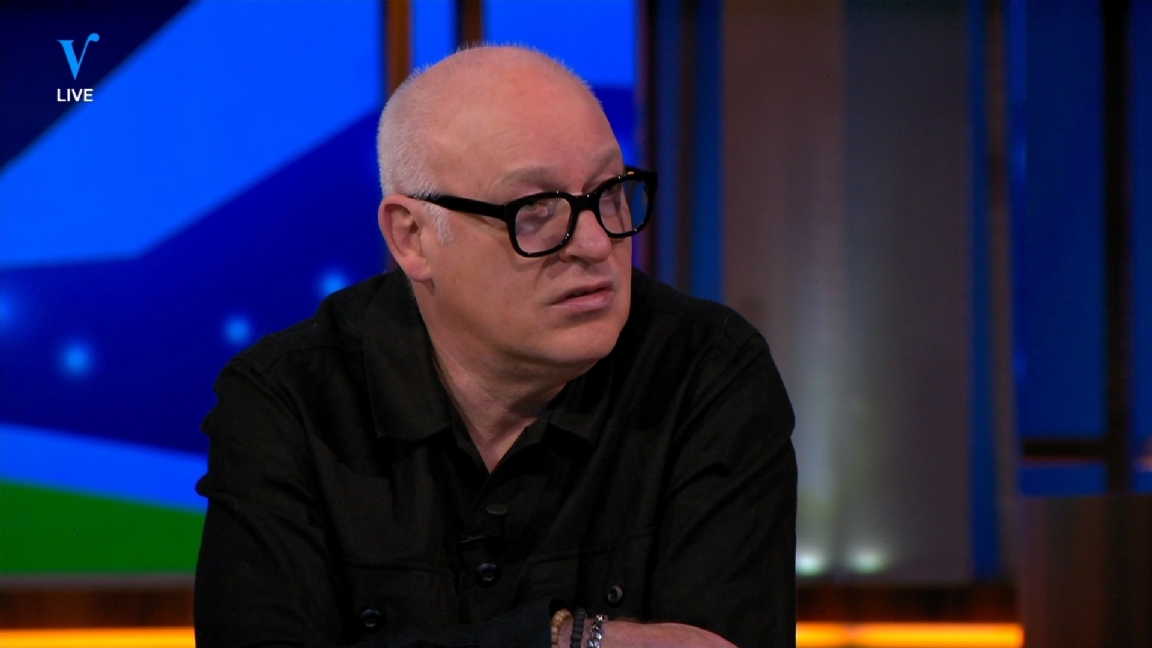 René van der Gijp thinks Edson Álvarez should play more sober. The analyst of Veronica Inside sees that the 23-year-old midfielder currently plays a valuable role for Ajax, but at the same time finds that the Mexican often makes things too difficult for himself.

Van der Gijp is surprised that Ajax coach Erik ten Hag does not intervene. “Why can’t you manage that as a trainer?” Asks the analyst. “Any ball that Álvarez gives farther than ten meters does not touch. Then you say, ‘Boy, don’t do that.’ He does not play that badly, he does have his part there at Ajax. Holes close. But at a certain moment he has a ball on the right and he thinks: I see Dusan Tadic running free. A ball over forty meters, he cannot save that Then he ends up at the back (of the other party, ed.). “ 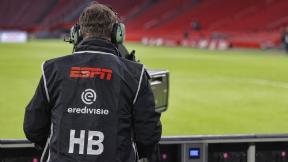 Ajax is prepared to receive a smaller part of the television money from the Eredivisie, if other clubs do more in the future to put the broadcasting rights abroad.Read article

Ajax’s plan with television money
Last Friday it was announced that Ajax is proposing a change when it comes to broadcasting rights. The people of Amsterdam are prepared to hand over two and a half percent of TV revenues nationally to the other Eredivisie clubs, if in exchange they get ‘more influence and opportunities’ to market the foreign rights for live Eredivisie football themselves. Ajax thinks it can generate more income by selling its TV rights internationally itself.

Johan Derksen is in Veronica Inside critical of the plans. “Ajax is already standing head and shoulders above the rest of the Eredivisie, both financially and technically”, Derksen knows. “They will probably become champions in the coming years, then they will receive millions from the Champions League. That is why I think it is a bit strange that the commercial director will sell the images of Ajax internationally himself. Internationally they just want to rake in more, but they already rake in so much. Ajax must realize that solidarity towards those other clubs is needed. Without Eredivisie, without Willem II and Sparta Rotterdam, there was no Ajax. Be a bit more solidarity, treat that Eredivisie a bit better, because thanks to the Eredivisie, Ajax can make money in the Champions League. “