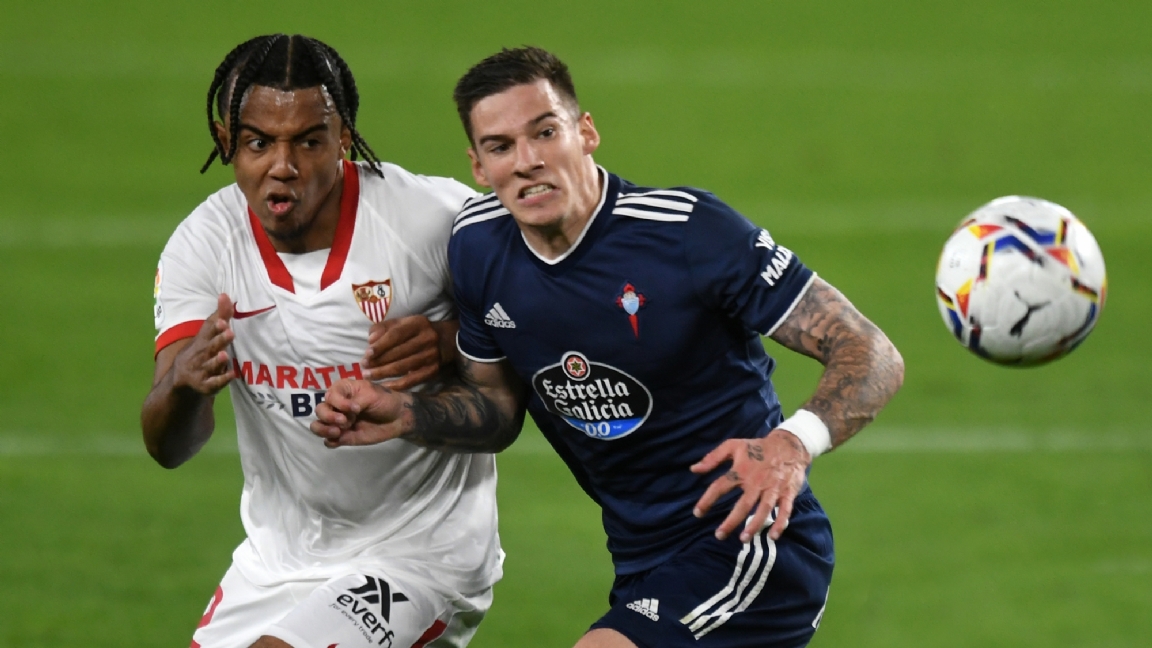 Sevilla has won three official games in a row for the first time this season. Julen Lopetegui’s team was 4-2 too strong for Celta de Vigo on Saturday in LaLiga, after previous victories against FK Krasnodar (3-2) and Eibar (1-0). Oussama Idrissi came in, just like Luuk de Jong, and with that made his official debut for Sevilla, which is seventh in LaLiga and will play in the Europa League at FK Krasnodar on Thursday.

Sevilla started the game very well and took the lead after five minutes. Rubén turned a header from Diego Carlos, but the rebound was shot against the ropes by Jules Koundé. A minute later it was thanks to Rubén that Lucas Ocampos did not quickly make it 2-0. An important save, as Celta tied the score a few minutes later. Tomas Vaclik released an easy cross and Iago Aspas took full advantage of the goalkeeper’s misstep: 1-1.

Celta took the lead nine minutes before half time. Aspas entered the penalty area and saw his shot half turned by Vaclik, after which Nolito scored. The attacker did not celebrate the goal out of respect for his past as sevillista: 1-2. In the extra time of the first half, Sevilla was still able to force an equalizer: Youssef En-Nesyri headed home after a sublime cross from Jesús Navas.

In the second half, Sevilla began to dominate and gain ground, but it was Celta that created danger. Vaclik made an excellent save with his leg on a Santi Mina bet and a few minutes earlier he got a shot from Aspas straight at him. After 68 minutes, Lopetegui had seen enough and took Oliver Torres and En-Nesyri to the side, in favor of Munir El Haddadi and De Jong.

A few minutes later Idrissi also made his appearance as a replacement for Ocampos. It was Sergio Escudero who scored the 3-2 four minutes before the end when his shot was diverted by Renato Tapia. Two minutes later, El Haddadi took his goal: after a counterattack, he shot on goal and the ball ended up in the goal of the visitors via Jeison Murillo.