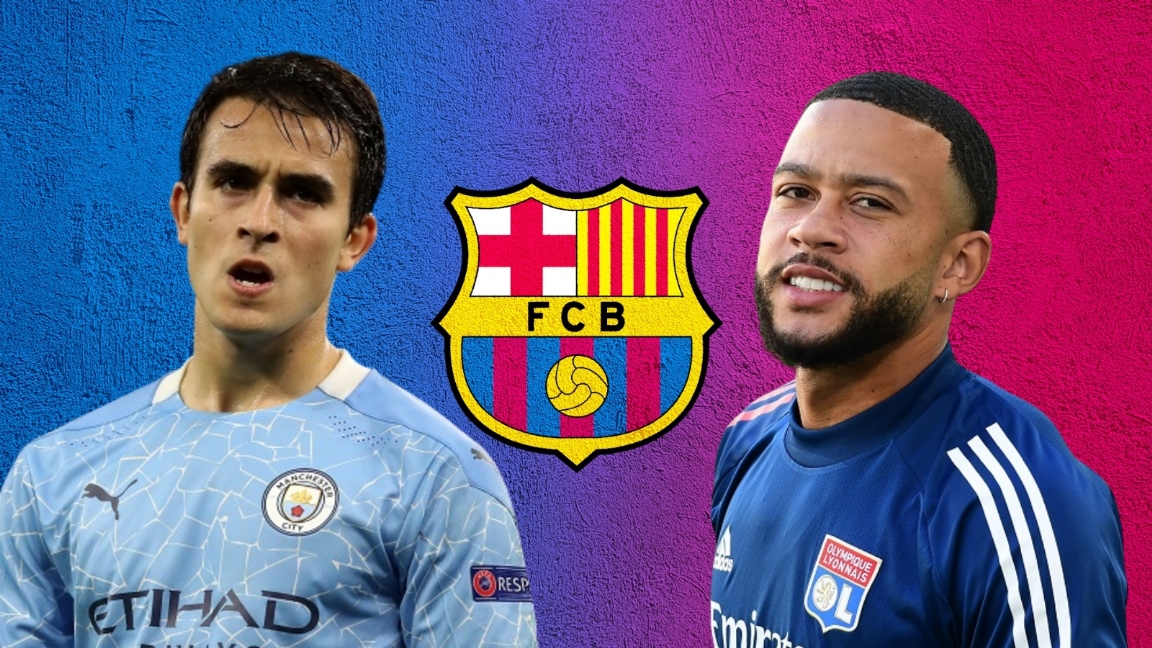 It is by no means a foregone conclusion that Eric García will return to Barcelona from 1 July or that Memphis Depay will still sign a contract at the Camp Nou with almost a year delay. Spanish media write that although Barcelona is still interested in the defender of Manchester City and attacker of Olympique Lyon, respectively, the contract conditions outlined in the past no longer apply. The future of García and Depay lies in Catalonia only if one accepts lower financial conditions.

García and Barcelona came to an agreement about a year ago on a contract that would take effect if Manchester City made an offer los Azulgrana would accept. However, that did not happen in the summer transfer period and also not in January. The current commitment of the 20-year-old defender with the English will end on June 30, so Barcelona no longer needs to reach an agreement. According to the latest reports from, among others Marca and RAC1 the Spanish top club has changed the amounts to the low and it would even be half of last year’s proposal.

RAC1 reports that García is considering the new terms. The defender, who moved from Barcelona to Manchester in 2017, declined to sign a new contract with Manchester City last year because he insisted on returning to Barcelona. He did not listen to the proposal the Citizens and was awaiting an agreement between the clubs. However, that failed to materialize and now the question is whether García still has the urge to give Barcelona priority at all costs, also because he is officially allowed to sit down with any interested club.

This also applies to Depay, who was apparently close to a transfer from Olympique Lyon to Barcelona in the final phase of the summer transfer period. The switch was canceled at the last minute because in that case the Spanish top club would go through the salary ceiling required by the organization of La Liga. RAC1 states that the the Dutch International will also have to settle for half of the amounts that were mentioned by Barcelona last year due to the lost income due to the corona pandemic. Depay has wanted to say little about his future in recent months: the attacker is fully focused on the title battle in France.