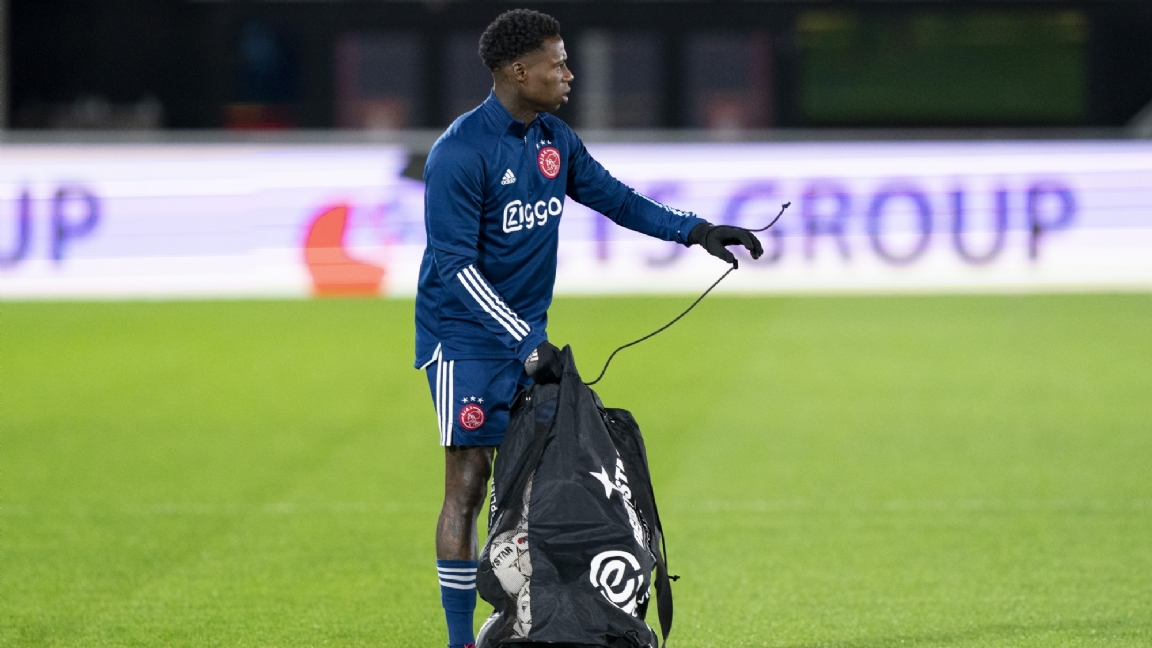 Ajax has signed a ‘world deal’ with Spartak Moscow about Quincy Promes, it reports The Telegraph. The newspaper is able to report that the Amsterdammers have been able to place the risk of a possible conviction of the 28-year-old attacker entirely on the Russians. This was negotiated until the last day. “The Russians wanted Ajax to (partly) pay for the financial damage if Promes is convicted and backed down on Wednesday, because the end of the Russian transfer market was approaching,” said The Telegraph.

The newspaper calls it a ‘world deal’, because Promes is still facing a conviction. The wing tip is suspected of a stabbing incident that took place in July 2020 in a shed in Abcoude. A cousin of Promes was seriously injured in the knee. The incident happened according to it The Telegraph a big part in that Ajax wanted to get rid of Promes ‘rather yesterday than today’, although no one at the club will say that out loud.

With the transfer, Ajax has secured a transfer fee of 8.5 million euros in one fell swoop. That amount can go up to 11 million euros via ‘relatively simple’ bonuses: for that Spartak Moscow must become champion and reach the Champions League. Currently stands Spam incidentally in third place in the Russian competition. Only the first place gives direct access to the Champions League, while the second place provides a preliminary ticket for that tournament.

The transfer from Promes to Spartak was confirmed by both clubs on Wednesday afternoon, but the conditions regarding the possible conviction were not yet known. “I look back on a great period,” said Promes. “Especially the first season. That is something very special. I am especially grateful that I had the chance to show it here again.”