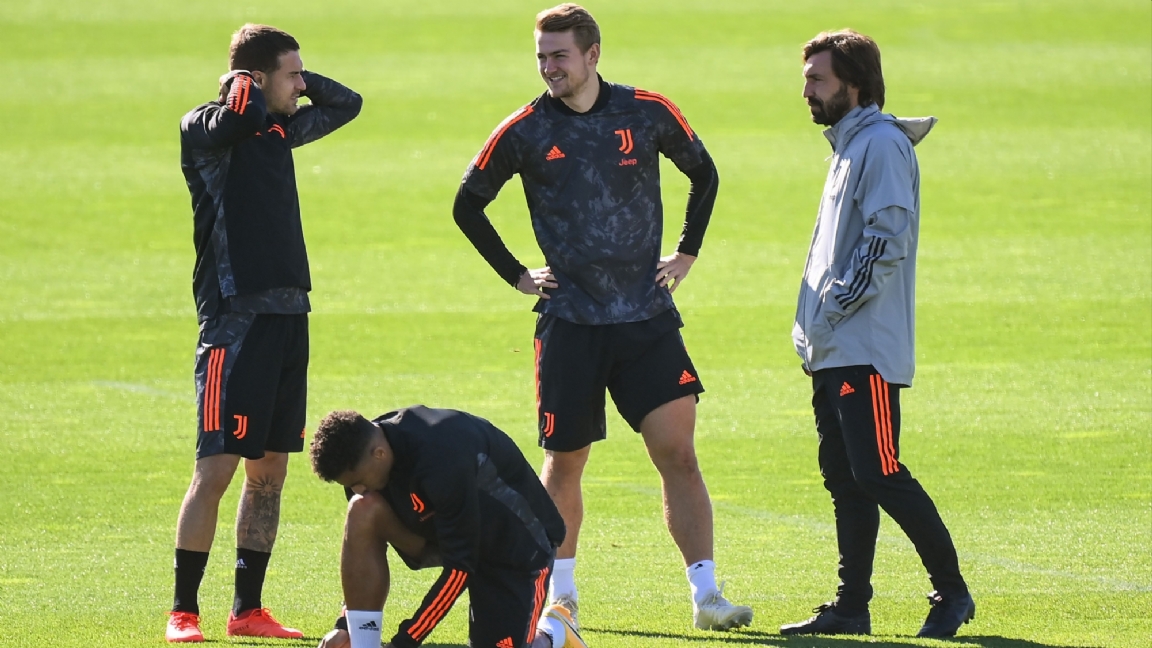 Matthijs de Ligt stands for his return to Juventus. The defender was sidelined for three months with a shoulder injury, but will start Saturday evening as a basic player in the home game against Cagliari. The match between Juventus and Cagliari starts at 8.45 p.m.

De Ligt was no longer part of the match selection for an official game of Juventus since July 26. He underwent surgery in August for a lingering shoulder injury and resumed group training this week. His return is accelerated by muscle injuries from Leonardo Bonucci and Giorgio Chiellini. De Ligt is centrally located together with Merih Demiral. De Ligt and Demiral were only on the field at Juventus for fourteen minutes. Never before have they started a match against Juventus together.

Juventus switched against Lazio (1-1), the last game before the international break, from a 3-5-2 tactic to a 4-4-2 formation and seems to be holding on to that. For example, Juan Cuadrado and Danilo will occupy the right and left back position. Arthur and Adrien Rabiot must take control in the center of midfield, while Dejan Kulusevski and Federico Bernardeschi play on the flanks. The two-man vanguard consists, just like against Lazio, of Cristiano Ronaldo and Álvaro Morata.

What do you expect from Juventus – Cagliari?