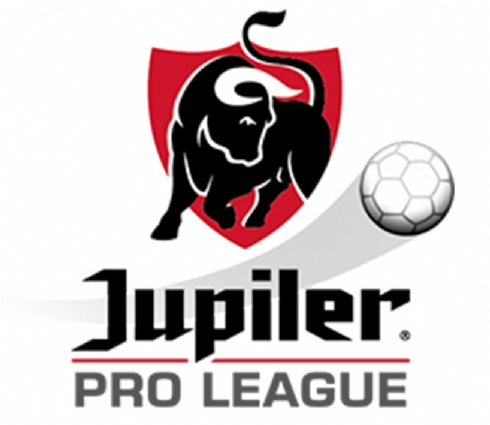 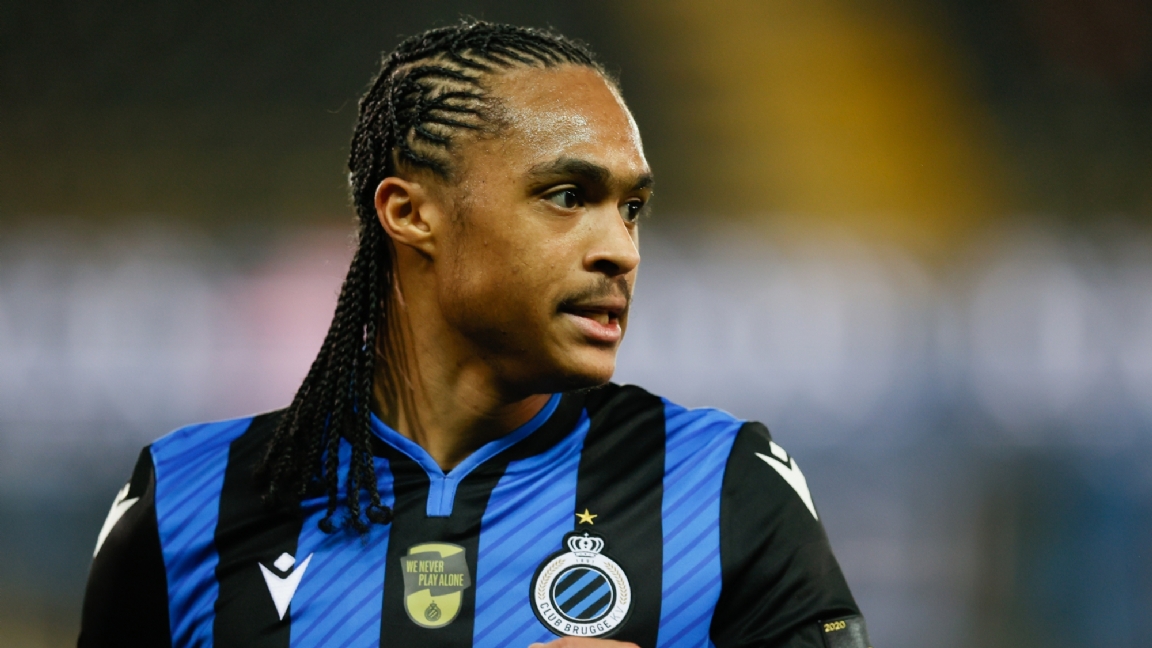 Club Brugge booked their ninth victory in a row in the Jupiler Pro League on Monday evening. The team of trainer Philippe Clement was 3-0 too strong for OH Leuven in-house and thus consolidates the first place. The lead over number two Royal Antwerp FC is no less than fifteen points and the leader also has a duel less in his legs. Noa Lang and Stefano Denswil were missing due to the corona virus; Ruud Vormer, Tahith Chong and Bas Dost appeared at the starting signal in the Jan Breydel Stadium.

Clement’s team went into halftime with a double lead and that was deserved. After eight minutes, the 1-0 already appeared on the scoreboard. After a wonderful solo, in which Casper De Norre was very easily fooled, Ignace Van der Brempt also shot the opening goal nicely behind Rafael Romo. The assist came in the name of Chong, who was in the base for the first time in competition.

Both teams played with an open mind and that ensured that there was a lot of space. However, the performance could be better from both sides and the pace of the game also dropped as half time approached. Seven minutes before half time, Club Brugge received a penalty kick when Romo dove into Chong’s feet. The goalkeeper claimed he had also played the ball, but neither the referee nor the VAR saw any reason to withdraw the penalty. Ruud Vormer did not fail from eleven meters: 2-0. 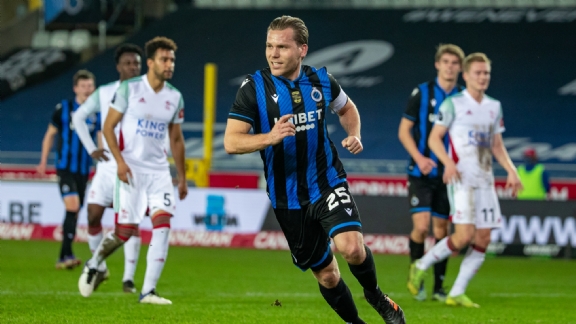 After the break, a disciplined Club Brugge leaned on the lead and the visitors were unable to make the match more exciting. Simon Mignolet never even had to take action. In the extra time the 3-0 fell: Clinton Mata outwitted Romo with a lob. Dost was replaced after an hour by Youssouph Badji; Vormer remained standing for ninety minutes and Chong was taken to the side just before the 3-0. Club Brugge awaits their reunion with Dynamo Kiev in the Europa League on Thursday and an away match against AA Gent is scheduled for next Sunday.