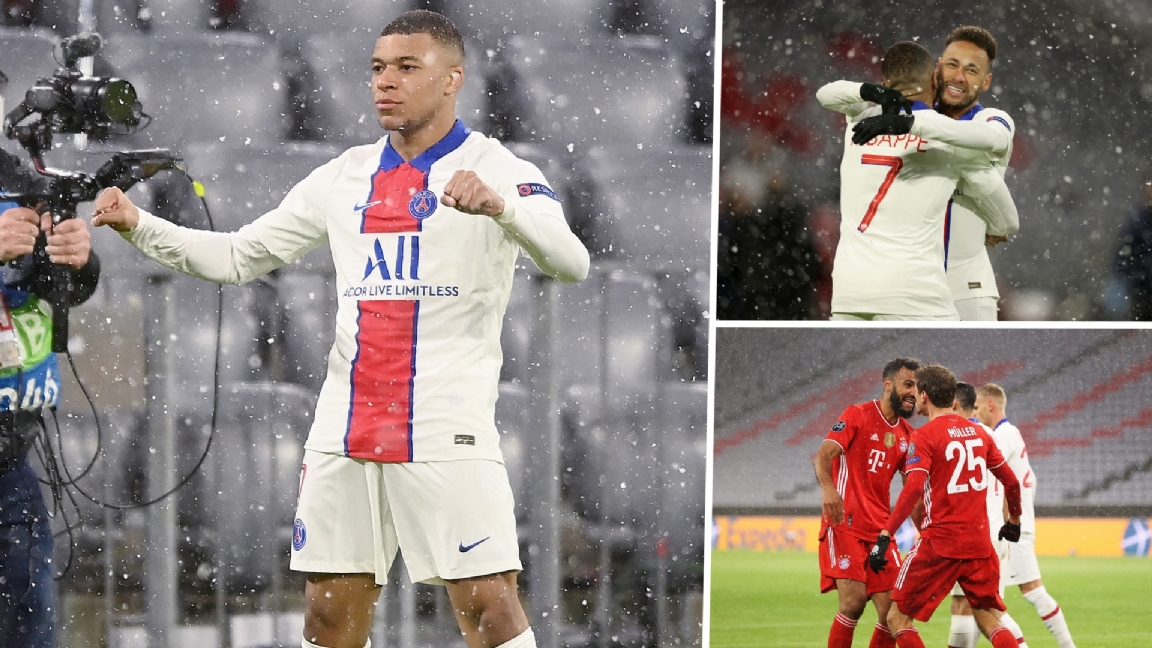 Paris Saint-Germain took a big step towards the semi-final of the Champions League on Wednesday. On a visit to Bayern Munich, the team of trainer Thomas Tuchel was 2-3 too strong on Wednesday, partly due to an outstanding Kylian Mbappé: the attacker scored twice. The youngster has scored eight goals in the Champions League this season, a French record he still shares with Wissam Ben Yedder (2017/18 season) and David Trezeguet (2001/02). View the summary of the first quarter-final match below.

Mbappé, just 22, was involved in 42 goals (27 hits and 15 assists) in 43 Champions League matches. Since they have played together, starting in the 2017/18 season, a goal has been scored ten times with Neymar as the principal and Mbappé as the finisher, or vice versa; no other duo was responsible for more than seven goals at the time.