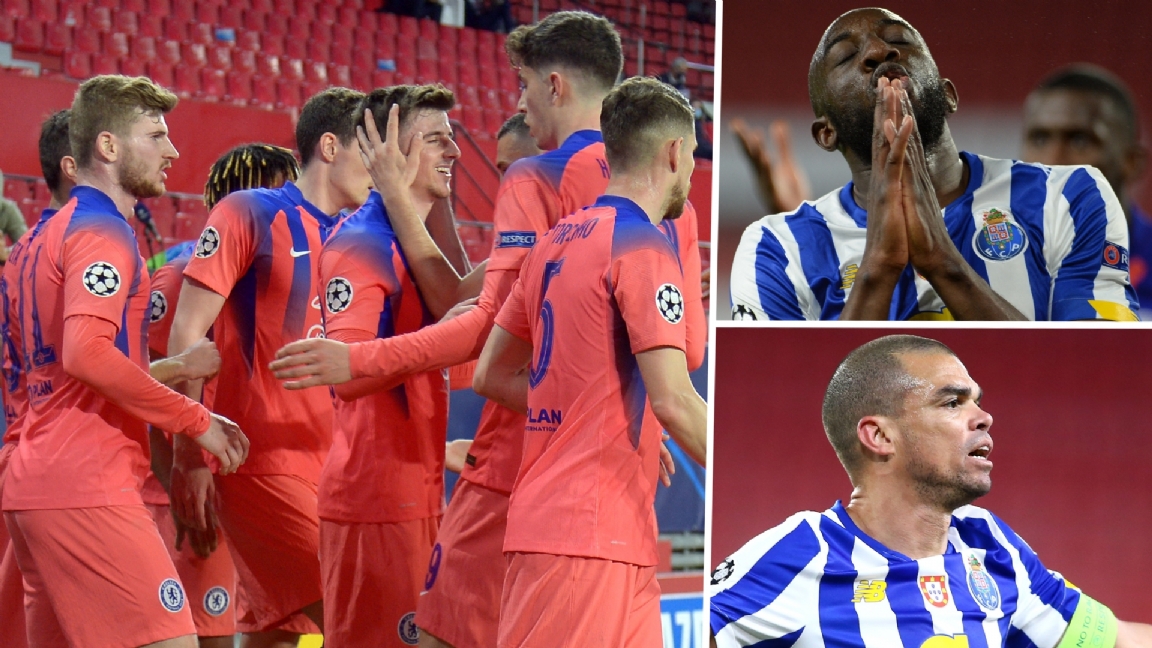 Chelsea achieved an excellent result in the first quarter final of the Champions League on Wednesday evening. Thomas Tuchel’s team won 0-2 on a visit to FC Porto thanks to goals from Mason Mount and Ben Chilwell. View below the summary of the game, which was played due to corona restrictions in the Ramón Sánchez-Pizjuán in Seville.

Mount set a club record with the opening goal: at 22 years and 87 days, the Englishman became the youngest ever goalscorer for Chelsea in a Champions League knockout match. Furthermore, it was the first time since March 2012 that Chelsea had two different England goalscorers. Nine years ago, John Terry and Frank Lampard took care of the hits against Napoli.