‘It is incomprehensible that he put it in’

‘It is incomprehensible that he put it in’ 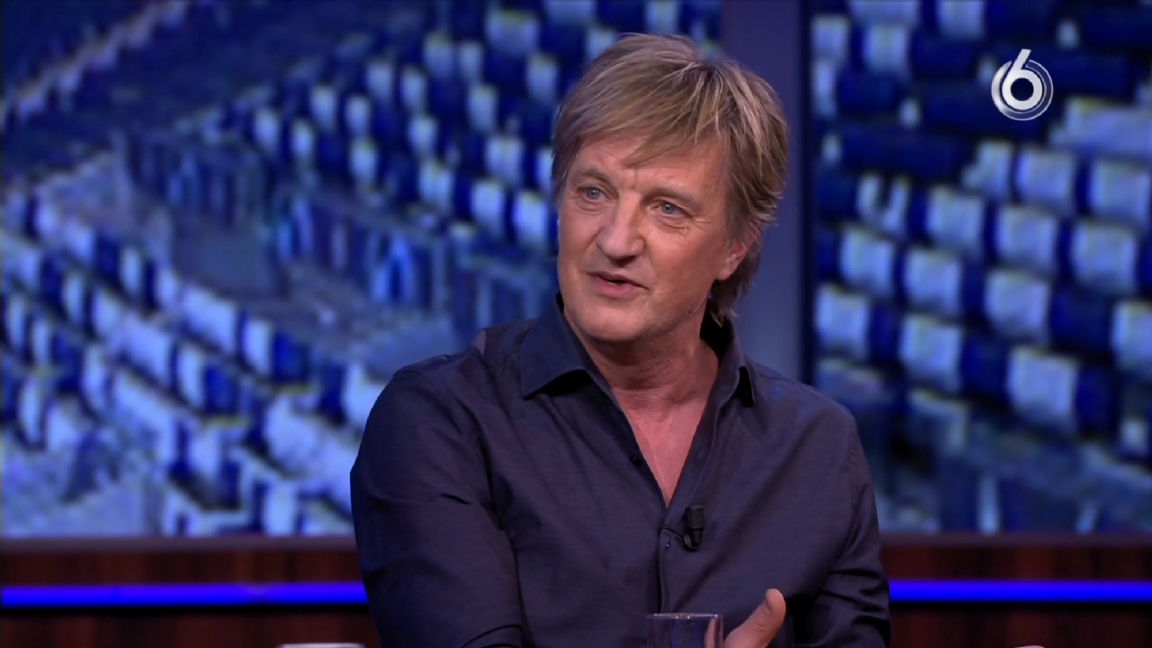 One of the most remarkable things in the Champions League match between Atalanta and Real Madrid (0-1) was Gian Piero Gasperini’s substitution policy. The Atalanta coach brought Josip Ilicic in the field in the 56th minute, to take him out again after half an hour. Wim Kieft calls it incomprehensible afterwards that Ilicic was brought into the field by Gasperini at all.

Atalanta was already with ten men after seventeen minutes after a debatable red card for Remo Freuler. From that moment on, the Italians could not do much else than limit themselves to defending. Gasperini decided eleven minutes after the break to bring in Ilicic, but he did not fulfill his task in the eyes of the coach. “Stop complaining and do something”, Gasperini called to Ilicic, among others, the microphones on the sidelines picked up. After half an hour, the coach had seen enough and the 33-year-old Slovenian was brought back to the side.

Afterwards, Kieft expresses his surprise at Gasperini’s choices. “If you play with ten men … Ilicic has to get those balls in his feet a bit, he won’t go deep,” says the former striker. SBS 6. “He can play football well, but he cannot walk. So it is actually incomprehensible that he puts him in, with ten men. He should have thought of that earlier.”

René van der Gijp, also present for the analysis, was generally not entertained by Atalanta and Real. “I thought it was the absolute highlight that the referee announced”, he jokes. “Those people withdrew very much, and then they still want Real Madrid in the middle. Then I think: just put two wingers out, and bring him out every time. What is the point, each? times, to combine shortly? The only one who could do that was Barcelona at the right time. “