Formidable Mbappé guides PSG in spectacle to victory over Bayern

Formidable Mbappé guides PSG in spectacle to victory over Bayern 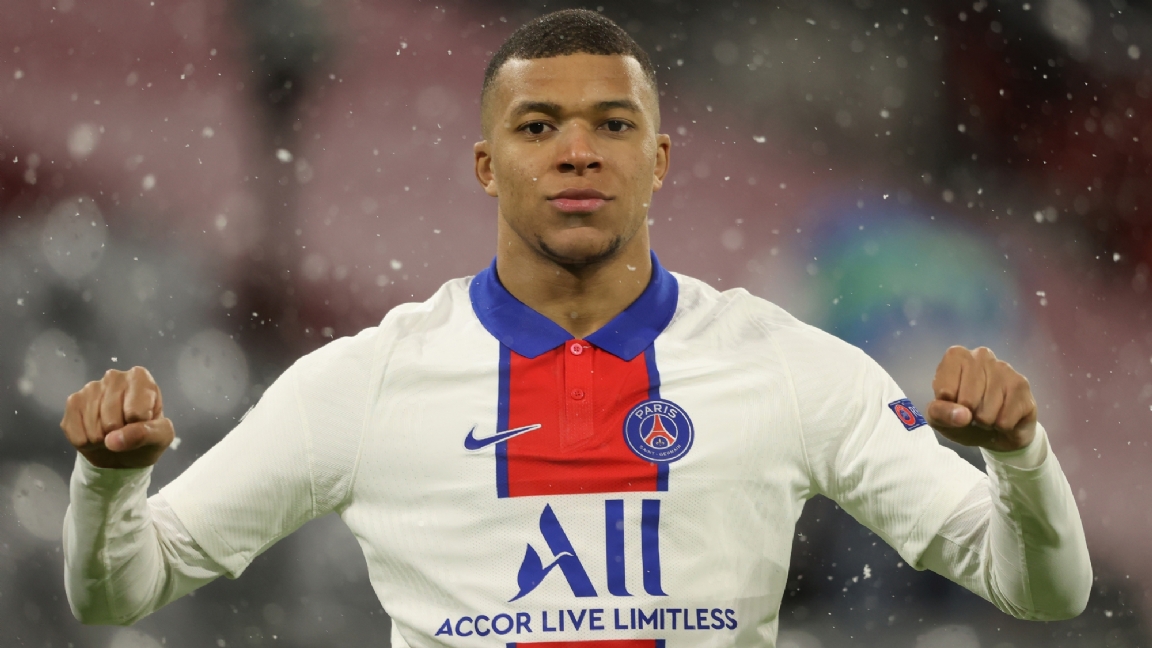 Paris Saint-Germain has provided itself with an excellent starting position in the quarter finals of the Champions League on Wednesday evening. Mauricio Pochettino’s team won in an extremely attractive match at Bayern Munich: 2-3. The big star at PSG was again Kylian Mbappé, who scored two goals in the snowy Allianz Arena.

The match was full of action from the first whistle. In the second minute, Choupo-Moting headed the crossbar from a corner kick by Joshua Kimmich, a minute later PSG scored on the other side. Neymar set Mbappe diagonally free for Neuer, who let the hard shot shoot under his legs: 0-1. Thomas Müller should have done something in return almost immediately, but Bayern’s number ten shot right at Keylor Navas. Within fifteen minutes, another goal by Julian Draxler was disallowed, because Mbappé was offside in the run-up.

Bayern had the better of the game in the phase that followed and also had opportunities. A shot by Benjamin Pavard was tapped wide by Navas, while Choupo-Moting’s attempt at the far post missed the goal. In the 28th minute PSG doubled its lead. The moment the Bayern defense wanted to move forward, Neymar sent a clever depth ball at Marquinhos. The defender, who was still there for a corner kick, took the high pass superbly and put the ball in the corner: 0-2. Bayern reduced the damage even before half time, when Choupo-Moting headed in a measured cross from Pavard: 1-2.

Immediately after the break Mitchel Bakker came into the lines at PSG for Abdou Diallo. Neymar had a huge opportunity six minutes after the break, but ran into Neuer’s legs from close by. The rebound of Ángel Di María was taken off the line by Alphonso Davies. On the other hand, there was a free shooting opportunity for Pavard, who hit Navas in his path in the lower corner. Bayern kept great pressure on PSG’s goal and was rewarded for it after an hour. It was Müller who let Kimmich’s free kick fall off the head: 2-2.

Bayern continued to seek the attack afterward and was slaughtered in the counterattack. Neymar sent Mbappé into the deep, who dribbled in from the left and killed it in the short corner: 2-3. In the first attack that followed immediately after kick-off, Choupo-Moting saw a heel ball first and a shot in the rebound. David Alaba had a huge chance to equalize in the final phase, but the Austrian pushed the ball just wide from close range. A minute later Müller did not aim for goal from the turn either.