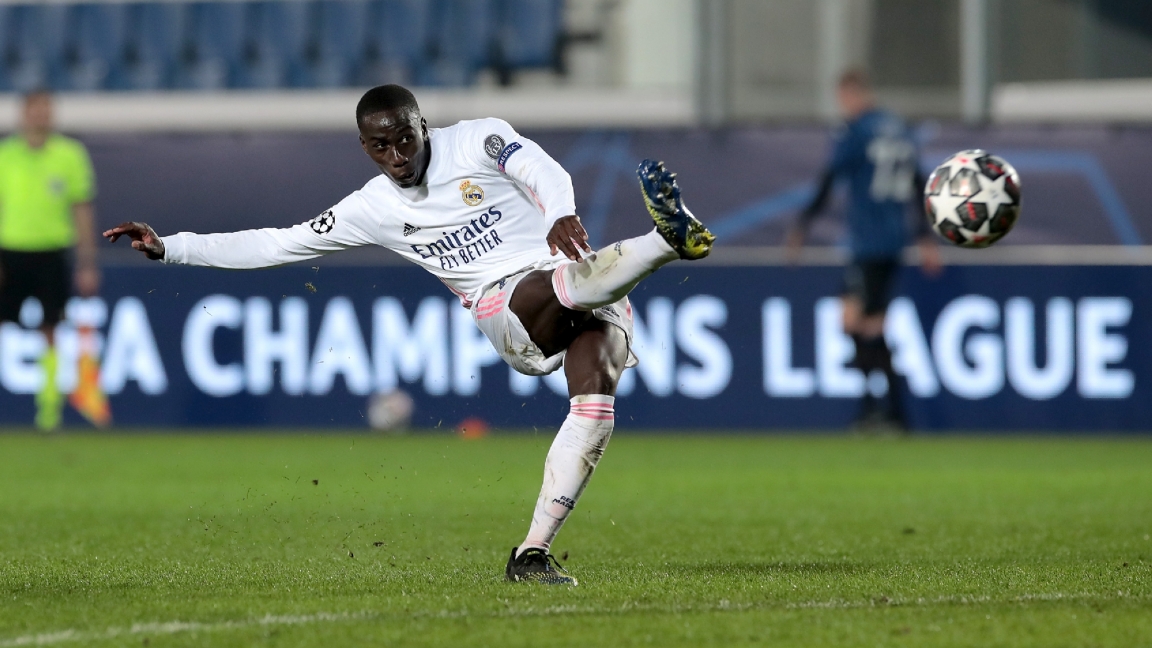 Real Madrid achieved an excellent result in the eighth final of the Champions League against Atalanta on Wednesday evening. The team of trainer Zinedine Zidane had great difficulty converting the numerical superiority that had arisen after the early red card for Remo Freuler into goals. That worked out in the 86th minute, when Ferland Mendy almost out of nowhere scored beautifully: 0-1.

At Atalanta, Marten de Roon and Robin Gosens started in the base, while Sam Lammers was on the bench. Hans Hateboer was absent due to a foot injury. At Real Madrid, still plagued by a huge wave of injury, Isco started remarkably as false number nine in the place of the absent Karim Benzema. Sergio Ramos, Marcelo, Daniel Carvajal and Eden Hazard also had to pass the match.

Atalanta started with the intention to lock Real Madrid, but that tactic could be trashed after seventeen minutes. Ferland Mendy launched a demarrage and was pushed down by Freuler on the edge of the box. Although Mendy did not seem to go straight for the goal, Freuler immediately got red. From that moment on, Real Madrid carefully looked for the attack, without coming up with many opportunities. The best opportunity was just before half time for Casemiro, who headed straight into the hands of goalkeeper Pierluigi Gollini from a free kick by Toni Kroos.

After the break, the game image did not change and Real again patiently searched for an opening. Luka Modric was dangerously close with an outside right attempt, which went just wide through Joakim Maehle’s foot. Shortly afterwards, Vinícius Júnior was threatening, by cleverly stopping a high cross from the left. From close by, the Brazilian poked just wide through the leg of Robin Gosens. Real’s assault storm then bled to death, leaving the game appearing to be heading for a bloodless draw. Mendy changed that in the 86th minute, by curling the ball in beautifully from outside the box with his lesser right: 0-1.