“Barcelona didn’t even ask about Memphis.

“Barcelona didn’t even ask about Memphis. 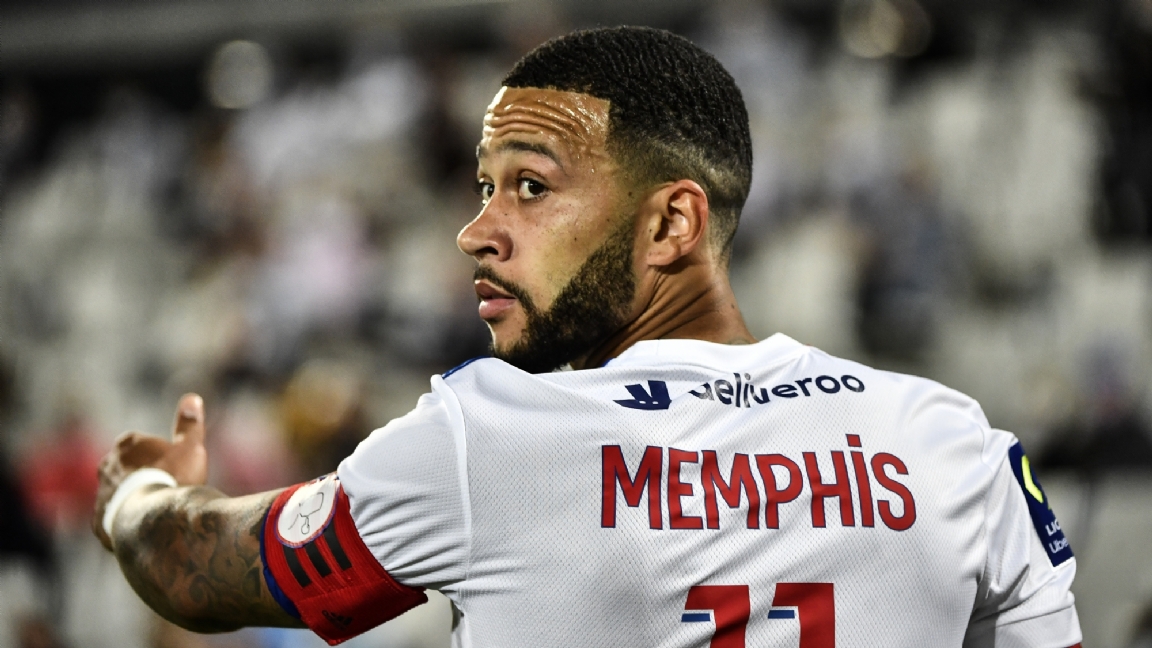 Memphis Depay was supposed to be on its way to Barcelona, but according to Juninho none of the reporting is correct. The Telegraph reported on Tuesday that Olympique Lyon had agreed to a transfer fee of up to 32 million euros. After Lyon chairman Jean-Michel Aulas disproved the scoop of Mike Verweij and Valentijn Driessen, the technical director of the French top club also announced that nothing of the story was true.

Depay would agree on a four-year contract and Lyon would receive EUR 25 million immediately and EUR 5 million next year. Through bonuses, the transfer fee could increase by a further two million Euros. That’s not true, Juninho says after the 2-1 defeat against Montpellier in conversation with Téléfoot. “We haven’t heard or received anything from Barcelona. They didn’t even call to inquire about Memphis’ asking price. I understand that if he stays with us, he will be happy to help us run a good season. The players who are bid on are already gone.”

Aulas denied earlier on the Tuesday night that Lyon had received an offer from Barcelona on Depay. He referred to a conversation he had on Sunday with Barcelona president Josep Maria Bartomeu. “The president of Barça told me on Sunday that Barcelona is suffering a lot from the corona crisis and that it is not possible to make an offer at the moment”, Aulas writes on Twitter. Mundo Deportivo asked Barcelona on Tuesday about the news of Depay and was told that there was no agreement.

Memphis costs Barcelona 30 million euros | Football | https://t.co/ENn92q9lkf @ol ?@Le_Progres? The President of Barça told me from the beginning that the Barça souffled a lot from the Covid crisis and did not have the opportunity to make an offer.#memphis https://t.co/R1eGdE276j

According to The Telegraph Depay’s medical exam and presentation was scheduled for this week. However, the transfer would have been delayed because the Spanish Football Association has not yet given the green light. Barcelona would first have to sell players for sixty million euros before it could spend thirty million euros for Depay itself. Trainer Ronald Koeman has opposite FOX Sports confirmed that players must indeed be sold before the club can fetch anyone.

Do you expect Memphis Depay to leave for Barcelona this transfer period?