Departure from Ajax means loss of place at the Dutch: ‘I expected more’

Departure from Ajax means loss of place at the Dutch: ‘I expected more’ 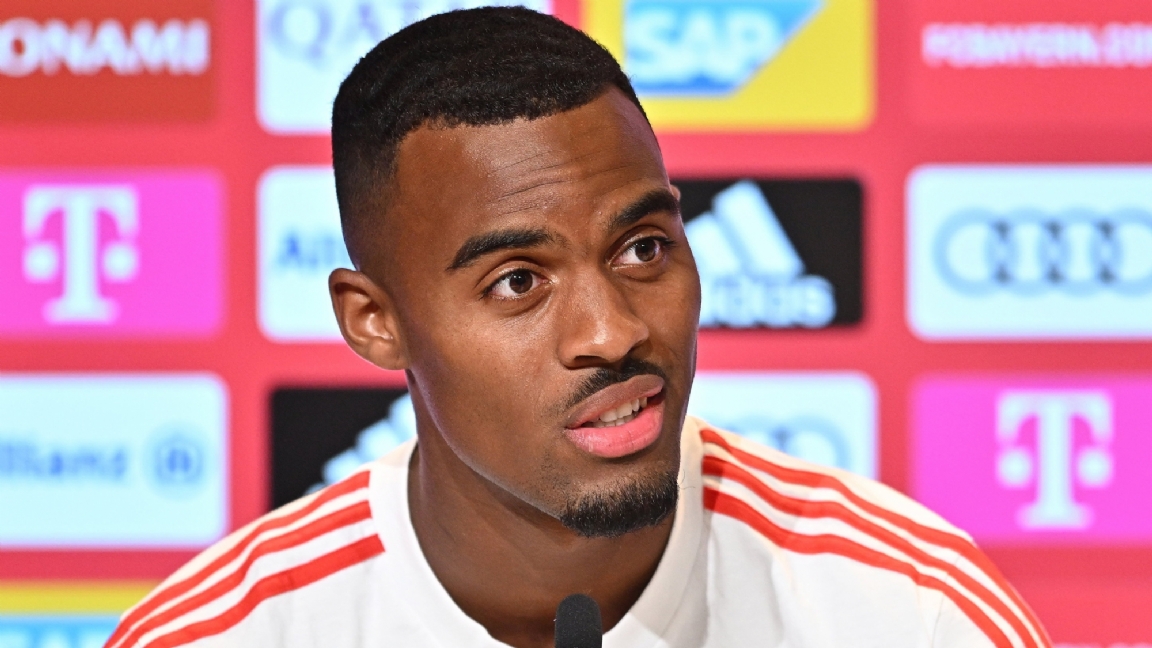 Ryan Gravenberch is disappointed that he will not get more opportunities to show himself at Bayern Munich. The midfielder moved from Ajax to . last summer Der Rekordmeister, but has so far only been used sparsely by trainer Julian Nagelsmann. That doesn’t sit well with Gravenberch.

At Ajax, Gravenberch was undisputed in midfield and partly because of this he was also included in the ‘big’ the Dutch. Now that the number of playing minutes after his transfer to Bayern is disappointing, the playmaker has to make do with a spot at the Dutch Juniors. “If I’m honest, I expected more playing minutes,” Gravenberch said about his situation in southern Germany. NOS. “Of course, you come to a big club and of course there is competition. But I feel like I’m doing well, so I had hoped for more.”

Despite the fact that he only got a starting spot from Nagelsmann this season in the cup match against Viktoria Köln, in which Gravenberch scored and delivered an assist, he does not despair yet. “I don’t regret my choice for Bayern. You have to stay calm, then your chance will come naturally. As a player you always want to play, but I think you have to keep your head up.”

In the opinion of the former Ajax player, participation in the World Cup with the big Dutch national team is still a possibility. Then something has to change in southern Germany, he admits. “Every player wants to go to the World Cup, that’s a boy’s dream. Maybe if I make more minutes at Bayern Munich, I’ll be there.” After the international match, the record champion of Germany will play eight more league matches, four matches in the Champions League and has another cup meeting with angstgegner FC Augsburg.