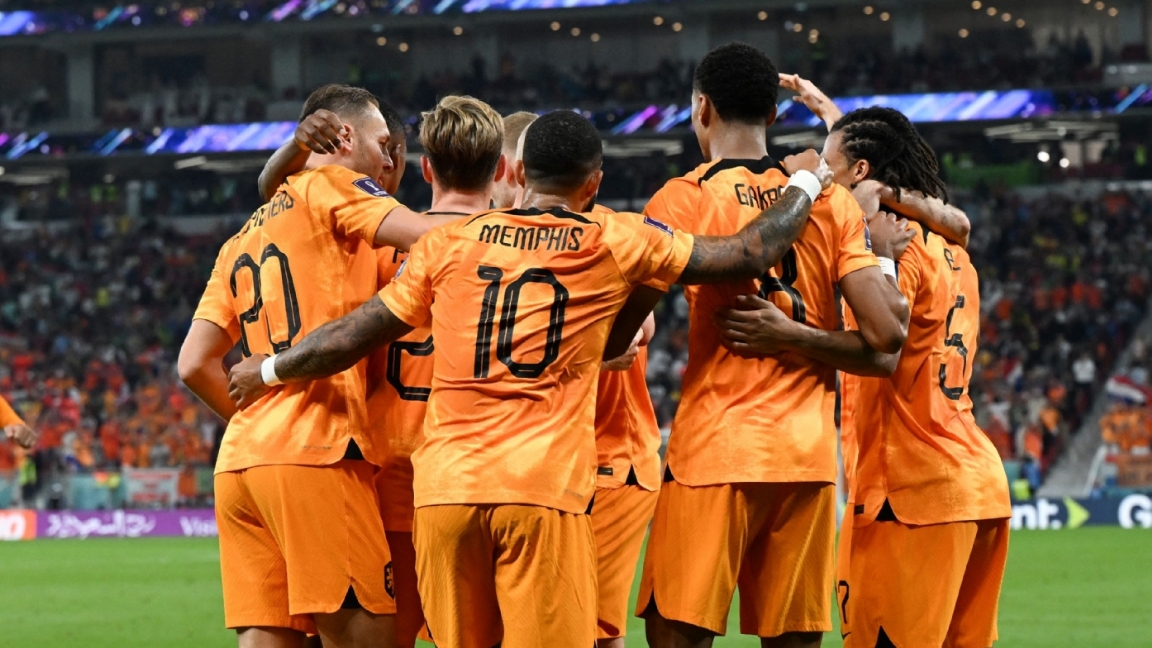 In addition to Andries Noppert, the the Dutch this World Cup is also about Cody Gakpo for the time being. The PSV attacker made the liberating opening goal against Senegal (0-2) and is expected to kick off again against Ecuador on Friday evening. The fact that national coach Louis van Gaal sees a different role for him in the Dutch national team than at PSV caused the necessary adjustment problems.

Where Gakpo is used as a hanging winger at PSV, Van Gaal sees a real number 10 in him. Orientation is very important here. “I’m working on improving that,” Gakpo told the General Journal. “It is something I started working on. It is very important to constantly look at where you are, but especially where your teammates are and how the opponent is standing. The well-known scanning. Robin van Persie often said during interviews that it can be very tiring? It certainly is. Even if you have not hit a ball, you are tired of constantly looking around you in the beginning. But you get used to it.”

The fact that Gakpo is used by Van Gaal as number 10 is partly due to the choice of the system. “I play from the left at PSV, but the the Dutch simply plays without wingers,” said the flank player. “I had to adapt, I discussed that with the national coach. He explained his vision to me and I now try to implement it as best as possible. The number 10 position is something completely different, it just took some getting used to. don’t run in more or less. Think of it as a period of bridging from one position to another. Now I know what is required of me.”

Gakpo does not rule out that this will be his new role for good. “I have a lot of freedom in this role, the national coach demands that I be released between the lines. And if one of the strikers gets into the ball, I have to find the space to go over it. That is a matter of coordination of the running lines. That was quite difficult because I always play on the left flank with completely different running lines. But I’m working hard on it. I feel it’s even easier to play on the left now. But that sideline you’re stuck against, also creates a certain limitation of course. A new position will be easier anyway if you are on the field with very good players. “